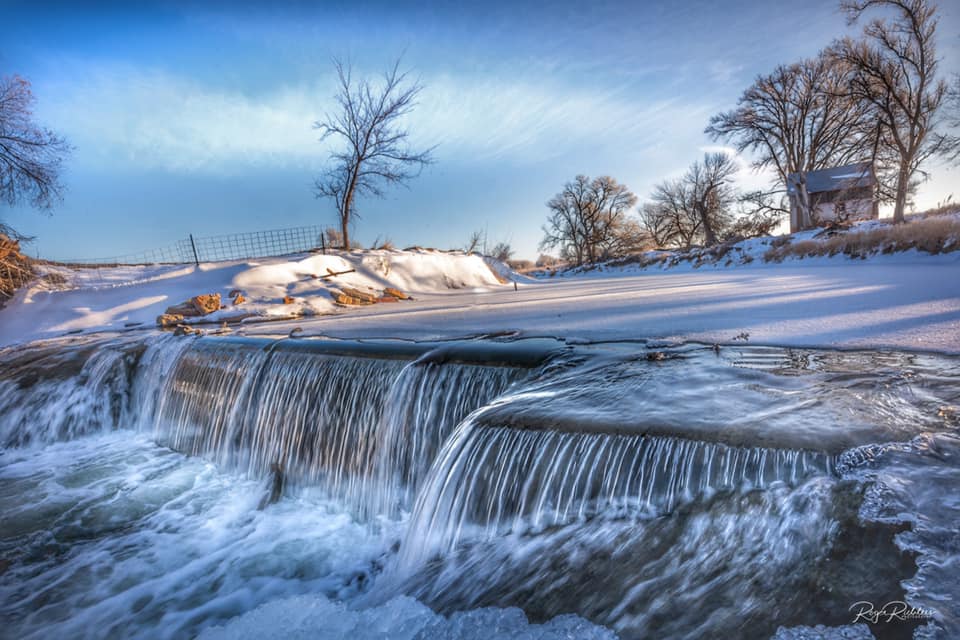 Finally, we have some good news. Yesterday, Wrongo wondered if we had become the “can’t do” nation, and right on cue, NASA’s Perseverance Mars Rover touched down on Mars. 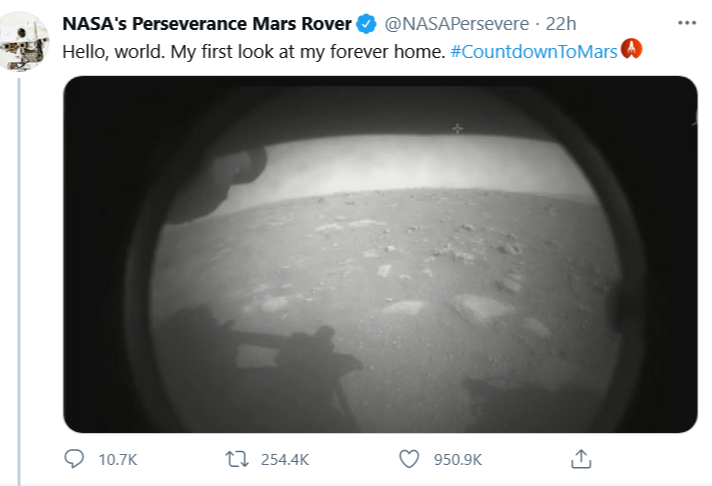 Those people at NASA and the Jet Propulsion Laboratory (JPL) threw a dart that had to travel 292.5 million miles and it hit the bullseye. It landed in the Jezero Crater, which is probably an ancient river delta. Perseverance will now look for fossilized pond scum that, if found, may possibly contain evidence of life on Mars.

Wrongo’s question is: What are the chances of applying some of that futuristic science here at home to stop the country from melting down? Maybe handling some “simple” stuff, like keeping the lights on in Texas. Or applying some mojo to getting our kids back in school?

It was also heartening (and affirming) that all the rocket scientists in the JPL control center were wearing masks. We can accomplish amazing things, but in real life, we still need to work on our humanity.

Wrongo is old enough to have been around for the launch of the first Sputnik. That brought with it the sense that the US wasn’t necessarily the best or the brightest of countries. We had many, many launch failures in our efforts to land on the moon. On September 12, 1959, the Russian Luna 2 hit the moon, but it took another five years for the US also to hit the moon with Ranger 4.

In 1966, Surveyor 1 landed and sent data back for two months before going dark.

Gradually NASA’s technology got better. And now, we routinely expect our space missions not only to launch, but also to reach their objective. We’ve tried a lot: Of multiple attempted Mars landings by many countries, ten have now had successful soft landings.

In 1971, the Soviet Union sent probes Mars 2 and Mars 3, each carrying a lander. The Mars 2 lander failed to land and impacted Mars. The Mars 3 lander became the first probe to successfully soft-land on Mars. In 1976, two American Viking probes entered orbit about Mars, and each released a lander module that made successful soft landings on the planet’s surface. You can see a list of all the Mars landings, (both successes and failures) here.

And now, we have landed our most advanced Rover.

it’s wonderful what science can bring us, both here on earth, but also, far away from earth. It’s depressing how science has delivered super-computers into the hands of billions, and yet somehow, it’s only made many of them stupider.

So, back to a normalized Saturday Soother, that time when we step away from Twitter and the comic stylings of Ted Cruz and forget about the DC carousel for a few minutes.

Let’s start by brewing up a mug of Trust the Process Full Natural ($18.99/8oz.) from Red Rooster, a Floyd, VA (pop. 432) roaster. It apparently has a subtle tropical fruit note suggesting lychee.

We still have about 8” of snow cover, so indoor sports are on the table for the weekend. Time to grab a seat by a window, and listen to “Mars”, from Gustav Holst’s Planet Suite, written between 1914 and 1916. Here it is played by The Royal Liverpool Philharmonic Orchestra and conducted by Sir Charles Mackerras:

We should make this Mars’ anthem once we have colonies there.