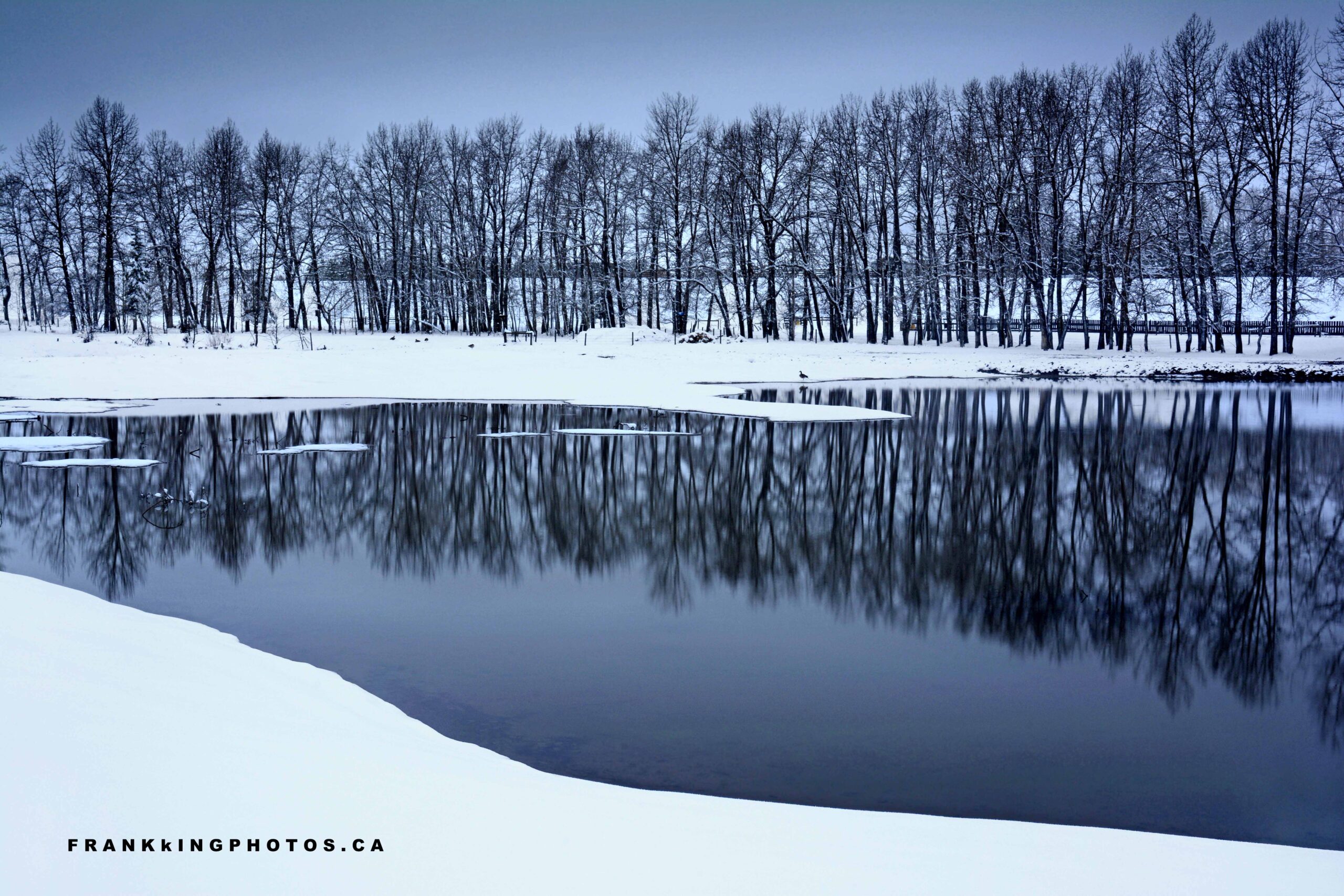 Trump’s second impeachment trial starts tomorrow. There is the one charge, “incitement”, and the defenses to that charge will be tossed around a lot over the rest of the week.

The defense will start by saying that there can’t be a trial because Trump is no longer president. That will be shot down.

He certainly didn’t say those things, so what’s the rebuttal to the argument?

The House impeachment managers need to make a case that regular people can understand about what incitement is, and what actions would meet a legal definition of incitement.

“…the law has developed a very specific and relatively narrow definition of incitement. That definition comes from the US Supreme Court’s 1969 decision in Brandenburg v. Ohio. In the case…Clarence Brandenburg addressed a gathering of Ku Klux Klan members in a field. In a speech that included racist and anti-Semitic remarks, Brandenburg bemoaned the fate of Caucasians, made a vague reference to “revengeance,” and announced that Klan members planned to march in Washington, DC on Independence Day.”

Liehoff goes on: (emphasis by Wrongo)

“The Court held that speech like Brandenburg’s could be criminally punished only where “such advocacy is directed to inciting or producing imminent lawless action and is likely to incite or produce such action.”

“If I urge you to do something unlawful next Saturday, then you’ll have plenty of time to consider it and talk yourself out of it. But if I spur you to do something now, it tends to short-circuit the reasoning process. You don’t think, you just go.”

The unmistakable message was that people should go to the Capitol and disrupt the proceedings in an attempt to keep Trump in office. And that is unlawful conduct. The Senate really is deciding one question: Were the events that followed Trump’s rally the likely result?

Liehoff says they were the inevitable result.

The right loves to attack the left for their speech and actions. The Trump defense team has already said it plans to use videos of Democrats to create a false equivalency. They will attempt to show Democrats using inflammatory language during the BLM demonstrations last summer. They will try to use these same criteria to show Trump did nothing more than Democrats did. That’s untrue, and unequivalent.

The trial could take longer than expected, since David Schoen, a lead member of Trump’s defense team requested that the trial be suspended during the Jewish Sabbath so that he can meet his obligations as an observant Jew.

Will Trump be convicted for incitement? Probably not, since so many Republican Senators have already made up their minds. In essence, we’ll be watching a trial with a rigged jury.

So time to wake up America! Even if the Senate won’t convict, there are other pending cases against Trump. Remember that should he get convicted for money laundering, he won’t be able to hold public office either.

To help you wake up, listen and watch the Black Pumas do a much better live version of their song “Colors” that was played at the Biden inaugural celebration.

This is absolutely beautiful, and is the perfect song if the country has aspirations of unity.