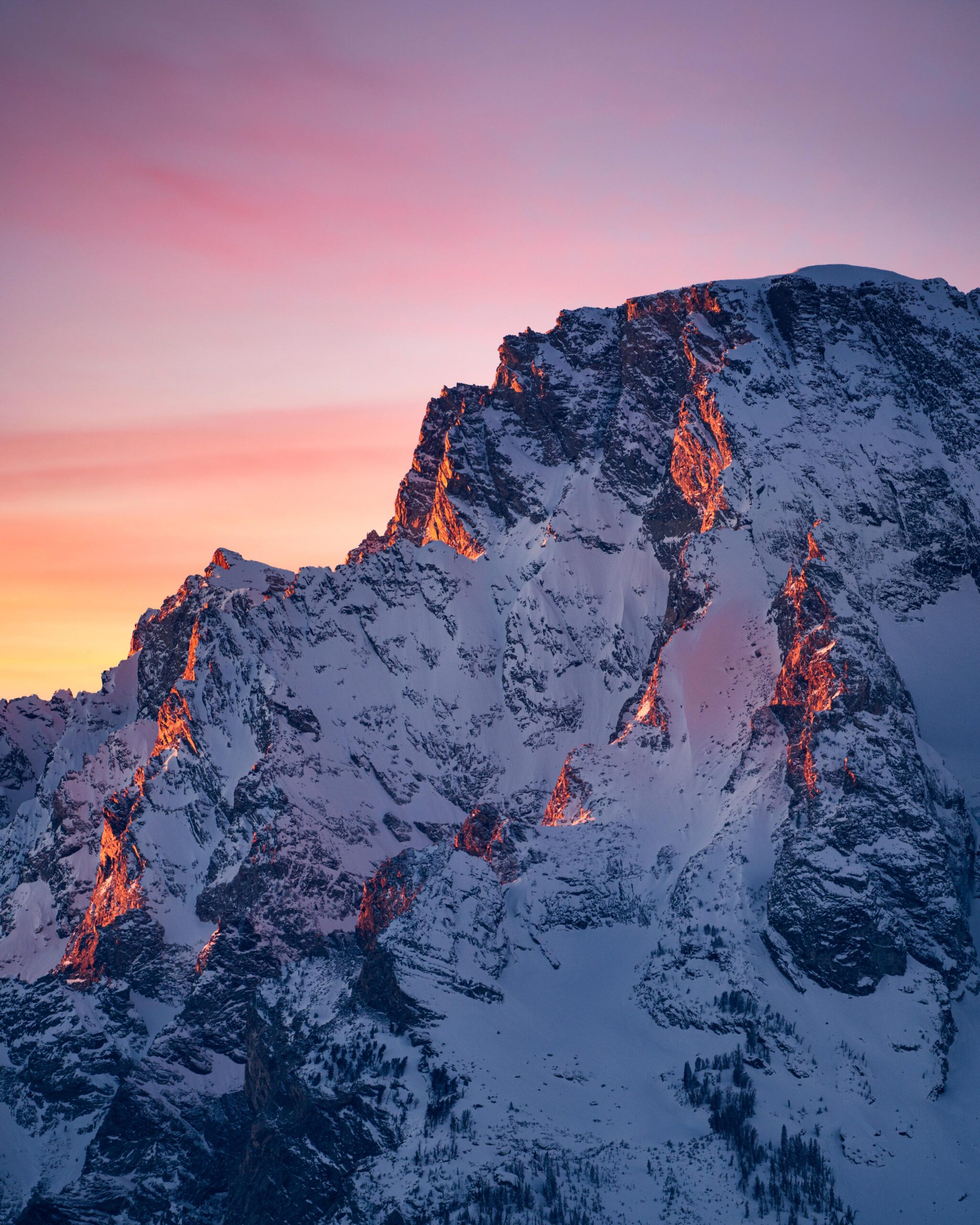 Tuesday was the deadline for Trump’s brand-new legal team to present their briefs to the Senate for the impeachment trial that is due to start next Monday. The House impeachment managers have delivered their trial brief to the Senate.

And Trump’s lawyers filed their answer, arguing his incitement was protected by the First Amendment, that the House moved too quickly to impeach, and although he was impeached while still President, the Senate can’t constitutionally try him now that he’s out of office.

As we head into next week’s impeachment circus, there are parallels between the attempted Trump coup in DC and the military coup that just took place in Myanmar. First, an update: Troops there are patrolling the streets and a night-time curfew is in force. A one-year state of emergency was declared with Senior General Min Aung Hlaing in control. Nobel Laureate Aung San Suu Kyi, the civilian leader of the government, along with several other leaders of her National League for Democracy party (NLD) were arrested in a series of raids. Later, the military announced that 24 ministers and deputies had been removed, and 11 replacements had been named, including in finance, health, and the interior and foreign affairs.

It’s unclear what will happen next.

But, check out the similarities between what has happened there, compared to what happened here three weeks ago in Washington:

What differentiates Myanmar from the Jan. 6 coup in America is that in Myanmar, there was an “army-backed opposition.” When the opposition lost the election, the military claimed fraud, demanded a do-over, and then intervened before the new Parliament could legitimize the results.

Apparently in Myanmar, there has been an ongoing power struggle between the head of the military and Aung San Suu Kyi. The two have rarely met since 2015, often only at public events. Suu Kyi’s party wasn’t simply a victim in this coup. Last November, her government barred huge numbers of Myanmar’s ethnic minorities, who typically support their own political parties, from participating in national elections. Her party then won in a landslide.

And last year, Suu Kyi attempted to push through constitutional amendments that would have gradually shrunk the military’s share of Parliament from 25% to 5%. It failed, but this may have been what turned the military against her.

One lesson to take from Myanmar as we head into next week’s impeachment trial is that Trump’s coup may have failed because he didn’t have the support of the US military.

America isn’t Myanmar. In many less developed countries the military has an important political role. We’re in an entirely different situation, at least for the present, and hopefully, forever.

The fight for American democracy cannot be left to election officials, judges, or corporations like Twitter. It must first be fought by the Republican Party, many of whom still say the presidential election was a fraud, and who still refuse to acknowledge Biden as president. They have to reject their Sedition Caucus. Then Democrats and Republicans together can reset the terms of the political battle in America.

Democracy is a contest of ideas; it isn’t simply a propaganda war. It must start from a shared reality, one that Trump and his followers fail to see.