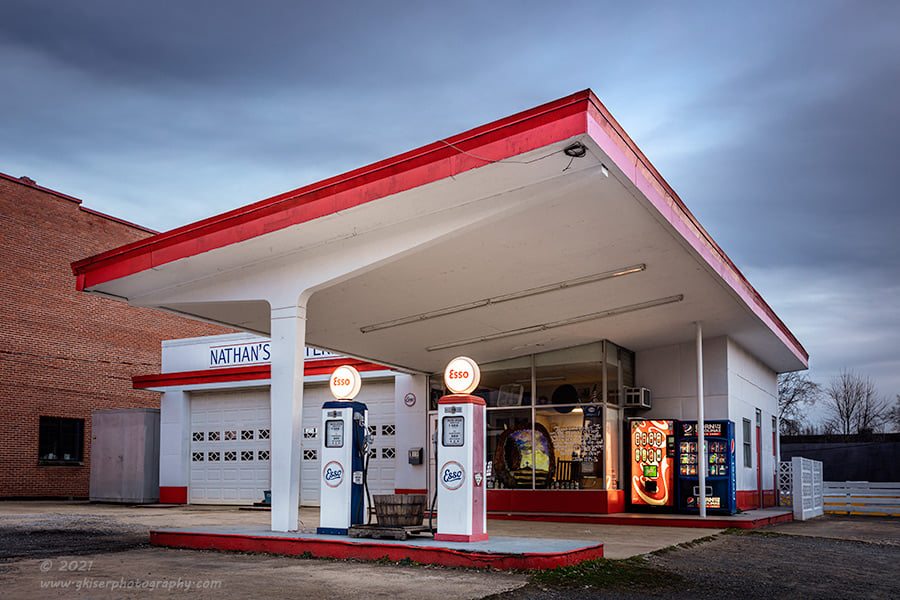 The Census announced the Congressional reapportionments from the 2020 census: Texas picked up two seats, while Colorado, Florida, Montana, North Carolina, and Oregon each picked up one seat.

Here are a few quick observations regarding how the Electoral College has shifted since 1959, when Hawaii became the 50th state: (h/t Paul Campos)

And counting mattered. A couple of the shifts were by razor-thin margins, with New York losing a seat by just 89 people and Minnesota holding on to one by just 26 people. The news is generally good for Republicans. They control the redistricting process for five of the seven new seats.

The Cook Political Report estimates the shifts are worth about 3.5 seats to Republicans, which if no other seat shifted in the coming midterms, would put the House near-even (either 218-217 or 219-216 in Democrats’ favor, versus the current 222-213).

But the most perilous statistic is that Republicans control 61 of the 99 state legislative chambers and almost 55% of the state legislative seats, giving them control of redistricting and ultimately, a good shot at preserving the possibility of controlling one or both Houses of Congress.

In August, the Census Bureau is expected to release detailed information showing down to the block, where nearly every person lives. New legislative maps will be redrawn in each state to ensure equal representation. Right now, the GOP controls more statehouses overall and has an edge in growing states. Republicans will only need to net a handful of seats to control the House.

This is made worse if we remember that in June, 2019, in Rucho v. Common Cause, the Supreme Court essentially gave partisan gerrymandering its constitutional blessing by ruling that local political decisions are non-justiciable.

From Charlie Pierce: (emphasis by Wrongo)

“You have to have some appreciation for what a perfectly complete whole the conservative project is. By pressing every advantage…they have gained sufficient control of the process to defuse most progressive initiatives, to defang most governors if the state happens to…elect a Democrat, and to arrange for the various judicial branches to be their ultimate backup.”

Overall, the US population grew to 331 million, a 7.4% growth rate since 2010. This is the second slowest rate of population growth the census has ever recorded, just behind the 7.3% growth in the 1930s. That decade’s slowed growth was rooted in the Great Depression. From the WaPo:

“Unlike the slowdown of the Great Depression, which was a blip followed by a boom, the slowdown this time is part of a longer-term trend, tied to the aging of the country’s White population, decreased fertility rates and lagging immigration.”

This decade’s sluggish growth started in the Great Recession. Its weak recovery saw many young adults struggling to find jobs, while delaying marriage and starting a family. That blow to the nation’s birthrate was exacerbated by the Covid pandemic.

Most demographers forecast even slower population growth in the coming decades. For the first time, we have more people over the age of 80 than under age 2. The median age in the US is 38, up one year since 2010. Going forward, the number of people over age 65, will grow faster than younger cohorts.

What about counting Latinos? Texas, Florida, and Arizona had been predicted to gain more seats but didn’t. It’s possible that Latinos weren’t properly counted. They make up a large segment of the population in the three states that didn’t gain expected seats. Some point to Trump who tried to intimidate immigrants or people in the country illegally from participating in the Census. Additionally, the pandemic made it difficult to reach certain populations.

Now it will be a bare-knuckle fight between the Parties in most states to win the gerrymander war.

That will be watched closely by candidates across the country who need to decide how redistricting affects their chances of winning an election.