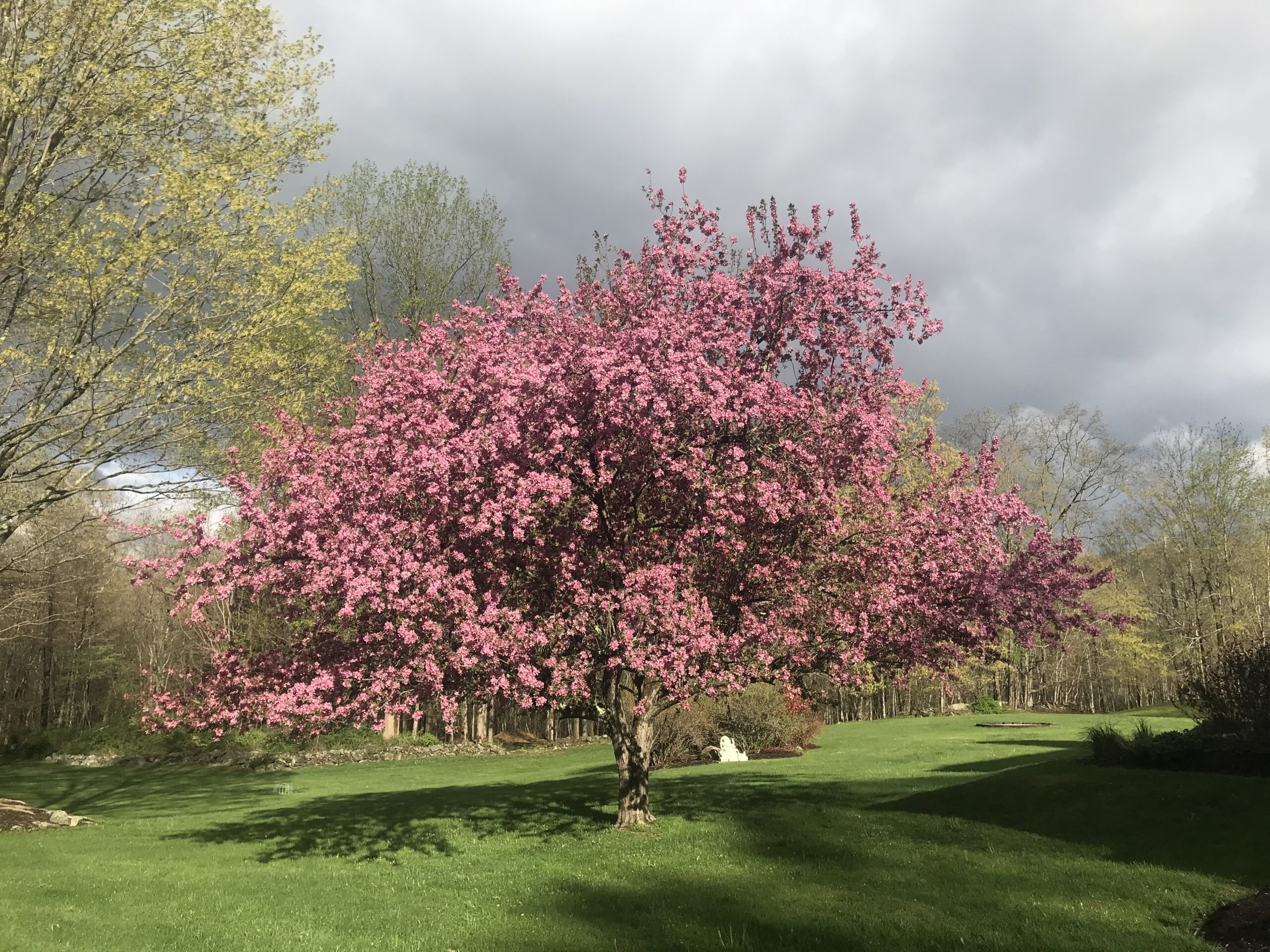 In his message to the joint session of Congress, Wrongo thought that Joe Biden connected with the American people. The very small crowd in the House made for a surprisingly intimate speech, free from the bombast of recent presidents, who often must shout over a crowded room to be heard. Biden was able to vary his tone from soft to strong, thereby making his points effectively.

He doesn’t have the oratorical skills of an FDR or Obama, but he has something that’s very important – the ability to empathize and understand what other people are going through. He doesn’t talk down to people or talk over their heads, and that’s how he spoke on Wednesday night.

He showed that he was sensitive to the problems many Americans are currently facing, and then told them how he planned to solve them. That made it exactly what Americans need to hear right now.

Wrongo was a two-year old when FDR died, so he has no personal memory of the messaging about the New Deal. But Wrongo worked for and voted for LBJ. He remembers the Great Society legislation about Medicare, and the Voting Rights and Civil Rights acts.

Biden brought echoes of these two predecessors to his speech. He proposed huge spending on programs designed to rebuild our crumbling infrastructure while also helping Americans and their kids, plans that are markedly different than those of recent Democratic presidents.

Counter to the ideas of both Bill Clinton and Ronald Reagan, for Biden, the era of big government is back. And government can also be a part of the solution. Biden, late in life, has rendezvoused with a political moment in which his personality and style are uniquely suited. Josh Marshall at TPM: (brackets by Wrongo)

“I didn’t have great expectations for tonight’s speech because political events seldom turn on speeches. Nor is speechifying Biden’s forte. He’s workmanlike, solid. But he’s no great orator….But I saw an extraordinarily effective speech. Like so much with Biden, he managed to find in the historical moment things that play to his strengths….[Biden’s]…delivery…was deeply conversational. It frequently read like he was having a conversation with the people in the chamber and then, metaphorically at least, with the country at large….it had an informality and conversational tone that I haven’t seen any other President even attempt. It worked.”

There were two key takeaways from the speech. First, if Biden gets his way, job seekers won’t have to “learn to code” to find a good paying job. From Eric Levitz: (brackets by Wrongo)

“Biden [dispelled] the notion that America can educate its way back to shared prosperity….While expanding access to higher education remains a top policy goal of the Democratic Party, this is no longer seen as an adequate response to inequality or middle-class decline. And for good reason: The skills gap is a myth, and most of the fastest-growing occupations in the US.do not require a college degree.”

Biden’s talking working-class jobs for those Americans who have been left behind by the economy. This is helpful, since the Democrats’ eroding support among non-college-educated Americans has become the party’s defining political challenge. It’s important to remember that Democrats won the White House against a world-class buffoon, while losing Congressional seats and failing to pick up any state legislatures.

The second takeaway remains how much of this program will get through the Congress.

As the NYT says, it’s up to Senator Chuck Schumer (D-NY) to make it a reality. Ideally, the program could be modified to bring some Republican support. But it’s clear that‘s going to be difficult. The Republicans are offering their own mini-infrastructure package, so the gulf between the two parties is very large.

Biden knows how popular his initiatives are. But he also knows he has a very narrow window through which to wedge these monumental changes into law. This will all play out in the next few months.

Meanwhile, on to our Saturday Soother. Friend of the blog Tim G. asked, “How are the Fields of Wrong?”, to which Wrongo replied, “green!”. Our flowering crab apples bloomed this week, but a weather front came through with 30+ mph winds on Friday, taking many blossoms down.

This makes the second year in a row when the blossoms have been lost to strong winds. That means fewer birds, and less nectar for the bumblebees who make each of the crabs their homes in May. Ultimately, it means fewer crab apples on the ground in the fall for the deer to eat. We also lost a major limb from our Bradford Pear.

For the next few weeks we’re featuring the songs of birds that arrive in the spring on the fields of Wrong. Here’s a video of Tree Swallows and an Eastern Bluebird. We have two nesting pairs of bluebirds every year:

Biden’s effectiveness seems to come from his long service in government. But it is also informed with bent which is to help those who are his constituents. His effectiveness has caught conservatives off guard. He has learned not to stray from the script and to delegate. These traits by themselves are significant and mark Biden as being the opposite of his predecessor. They are also key traits for a modern executive.

Will he succeed beyond the 100 days? Who knows.