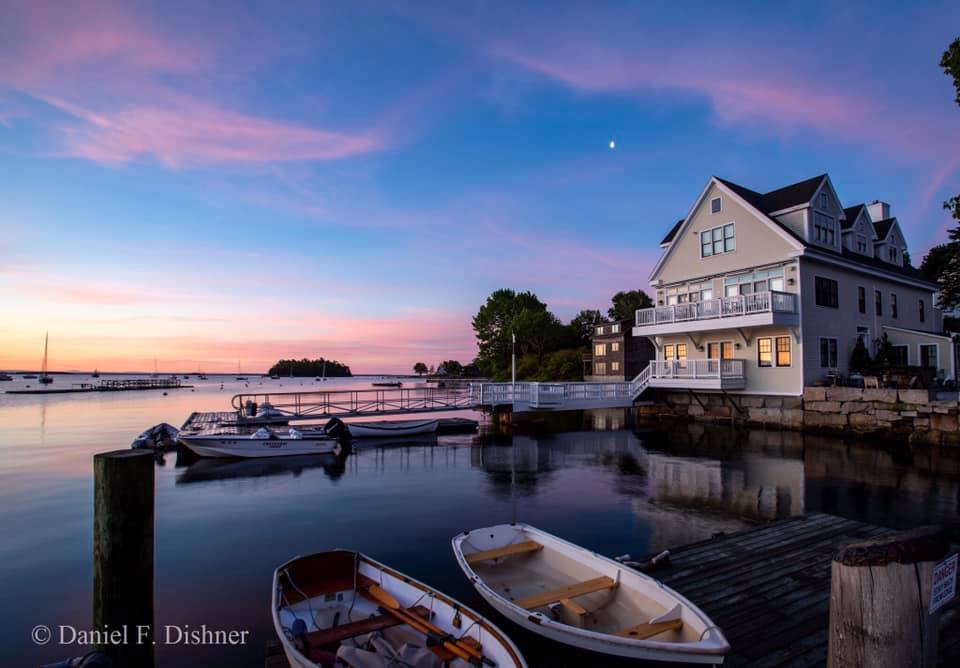 “If you were part of an amoral political movement, wouldn’t you want to attack free and fair elections in order to give yourself a permanent advantage? If you had no concern for democracy, wouldn’t you set out to make sure future Democratic victories could be invalidated? That’s what Republicans are now doing, without pause, and out in the open.”

Two snippets of news from over Memorial Day weekend. First, in Texas, Republicans held an all-night legislative session to try to pass one of the most stunning voter suppression laws in the country. According to the Texas Tribune, the law will:

It’s designed to curb voter fraud that doesn’t exist in Texas. The bill didn’t pass because Democrats walked out of the legislative session just before it expired, in a form of walking filibuster. It is merely a temporary setback for Texas Republicans.

Second, in Maricopa County Arizona, the GOP’s “audit” continues unabated, as Republicans continue to  try to conjure up a different election result than the one that gave Biden a victory. The ballot review being conducted by a private company called Cyber Ninjas, has drawn widespread contempt for its lack of professionalism and poot control over the ballots, while also raising conspiracy claims that bamboo fibers were found in ballots supposedly shipped in from Asia.

Across the country, many Republican legislatures are moving swiftly to make sure that fewer people vote in upcoming elections.

Vote suppression was the Republican’s game in the late-2010’s. Now they’ve concluded it didn’t work well enough. So, they’ve gone to the next level, which is to simply put state legislatures in the position to nullify their voters’ wishes. That’s going to be their game in the 2020’s. Taken with the Republican vote to filibuster the Jan. 6 commission, the eyes of Democrats should be open to this change in GOP strategy. Republicans correctly perceive that the doors will quickly close to mount legal challenges to their electoral suppression.

Our democratic future will only be secured by ending the filibuster, which will allow HR-1 and the John Lewis Voting Rights Act to pass in the Senate. But that effort may not be successful despite Senate Majority Leader Chuck Schumer’s intention to bring them to a vote in June, since Democrat Joe Manchin (D-WVA) won’t vote for it, and Schumer can’t change his mind. As Charlie Pierce says,

“In the fight to save American democracy, Joe Manchin Is Neville Chamberlain”

Manchin wants peace in his remaining time in the Senate. He has defended the prerogatives of Republicans since the Democrats took control, by refusing to either reform, or nuke the filibuster. Instead, he insists that Democrats should be working across the aisle, despite McConnell vowing to block the entirety of Biden’s agenda. Now, Manchin’s excuses are finally becoming flimsy. He called the GOP filibuster vote on the establishment of the Jan 6 committee “unconscionable”. Yet, he’s still against eliminating the filibuster.

Shouldn’t the idea that partisan legislatures and handpicked Republican officials can actually reverse election results  be enough to move any Democrat on the filibuster question? Isn’t an unprecedented and dangerous assault on American democracy enough?

They even fail to see the continuing “coup” talk as a threat. As former national security adviser Michael Flynn said over the weekend, a Myanmar-like coup — in which the military overthrew a democratically elected government — “should happen” in the US: (emphasis by Wrongo)

“Appearing in Dallas at a QAnon conference, Flynn was asked during a Q&A session that was shared in a Twitter video:  ‘I want to know why what happened in Myanmar can’t happen here?’

After cheers from the crowd died down, Flynn responded:  “No reason. I mean, it should happen here.”

One way or another, the Right thinks they deserve to be in power by whatever means necessary. Here’s Maggie Haberman of the NYT on Trump:

They want this so badly they can taste it, and so can tens of millions of Republicans. They’ve already tried once. They will absolutely try again.

The problem today is like that identified by Herbert Marcuse in his critique of liberal tolerance: How do you maintain a social compact with people who simply reject that compact whenever it becomes inconvenient, like when they lose an election?

The incredibly frustrating thing about the present situation is that Democrats could potentially defend against the “GOP game” if Manchin and Sinema just recognized (or cared) about the reality of the situation.

Historians certainly won’t be able to say the Democrats (and American democracy) were overwhelmed –  they just sort of sighed and put their heads on the chopping block.

The lies fall so easy from their lips.

Time to vote Out the Republican Radicals, and vote in some sensible, responsible citizens.