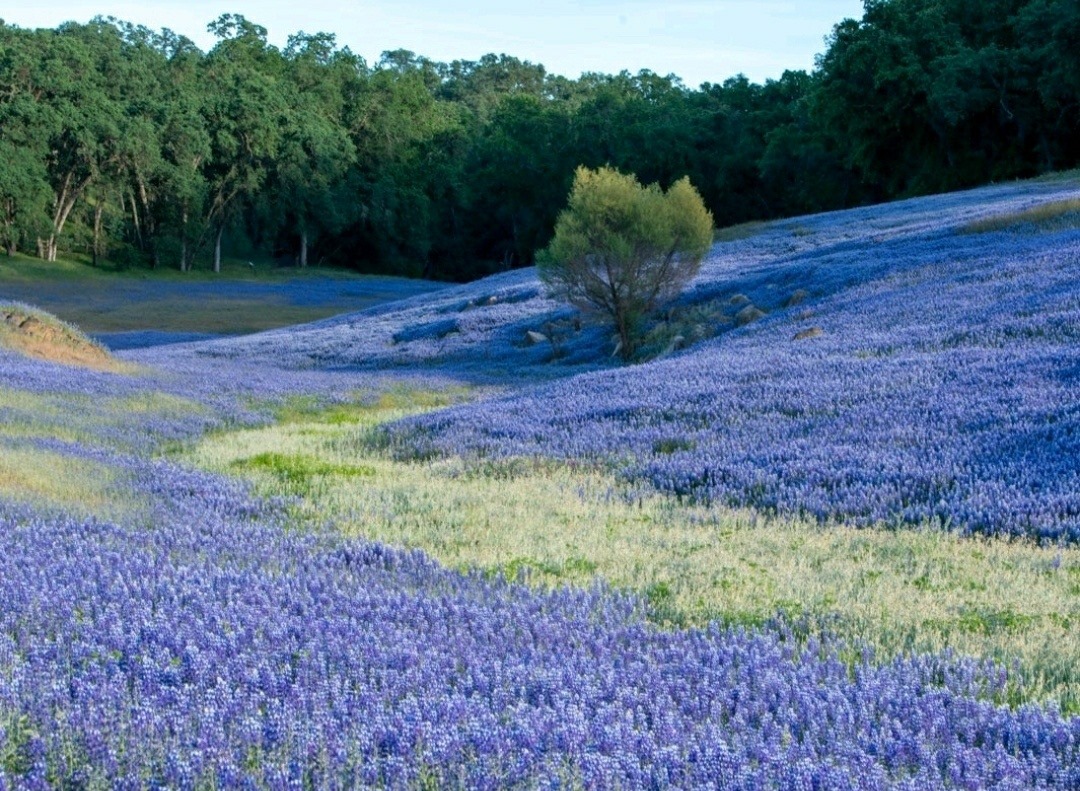 A joint report from the Senate Rules and Administration, and the Homeland Security and Governmental Affairs Committees reveals that Capitol Police had specific intelligence indicating an armed invasion of the Capitol at least two weeks before the Jan. 6 riot, but a series of omissions and miscommunications kept that information from reaching front-line officers targeted by the violence.

“There were significant, widespread and unacceptable breakdowns in the intelligence gathering….The failure to adequately assess the threat of violence on that day contributed significantly to the breach of the Capitol….The attack was, quite frankly, planned in plain sight.”

More from the WaPo:

“The bipartisan report…comes just days after the Senate rejected legislation to create an independent investigative commission that passed the House with strong bipartisan support, and as lawmakers continue to wrestle with how to pay for security improvements to the Capitol campus…..its recommendations, which call for better planning, training and intelligence gathering, largely mirror those of other investigators who have examined the topic, and its contents steer clear of offering any assessment or conclusion about the former president’s responsibility for the riot.”

The report also suggests that even if they had better intelligence, the Capitol Police didn’t have the ability to respond to the riot. Fewer than ten uniformed officers had actually been trained in how to use the less-than-lethal munitions that they rely on for mob control, and much of the equipment in the force’s possession was either defective or inaccessible during the attack. Some other findings:

Since the report was “bipartisan”, it didn’t attempt to examine the origins and motivations of the people who participated in the attack. It also did not examine Trump’s role. Most of us are aware that the attack was planned in plain sight because we saw it coming. But the new report is far from the whole truth. From CNN:

“Sources tell CNN that in order for this report…to have support from both parties, the language had to be carefully crafted, and that included excluding the word “insurrection,” which notably does not appear outside of witness quotes and footnotes…“

While these committees had virtually unlimited access to emails, phone logs, and documents of the Capitol Police, they had only limited ability to gather similar information from other federal intelligence agencies. Therefore, they really don’t know all of what the government knows about Jan. 6, including any possible involvement by The Former Guy or his aides.

Here we see that the problem of the Capitol Police: Siloed information and a unnecessarily incomplete threat assessment leading to a poor crisis response, has now been exactly replicated by the Senate committees trying to get the facts about what happened. It seems that, every time America has a national security disaster, there’s always evidence that our agencies really don’t share important information with each other about the looming problem. That’s true again here:

“The Senate committees’ report found fault with the Department of Homeland Security and the FBI for failing to provide specific warnings about the threats posed to the Capitol. According to the report’s findings, the FBI alerted the Capitol Police of potential “war” only the night before Trump’s rally…”

Last month, the House narrowly passed a $1.9 billion supplemental appropriations package to pay for security improvements to the Capitol. The debate on the bill was intensely partisan, and that’s likely to be true in the Senate where it will need to find 60 votes to avoid a procedural filibuster.

Will we ever know if any Members of Congress were part of planning the attack?

When Trump said, “Stand back and standby”, it was clear that he was announcing an insurrection. Later, he made similar statements about not accepting the election results and then said or tweeted “Come to DC on Jan 6th.  It will be wild.” And Giuliani said on the day: “Trial by combat.”

Will we ever know the scale and intent of what was planned for that day?

Not if the Republicans have anything to say about it.