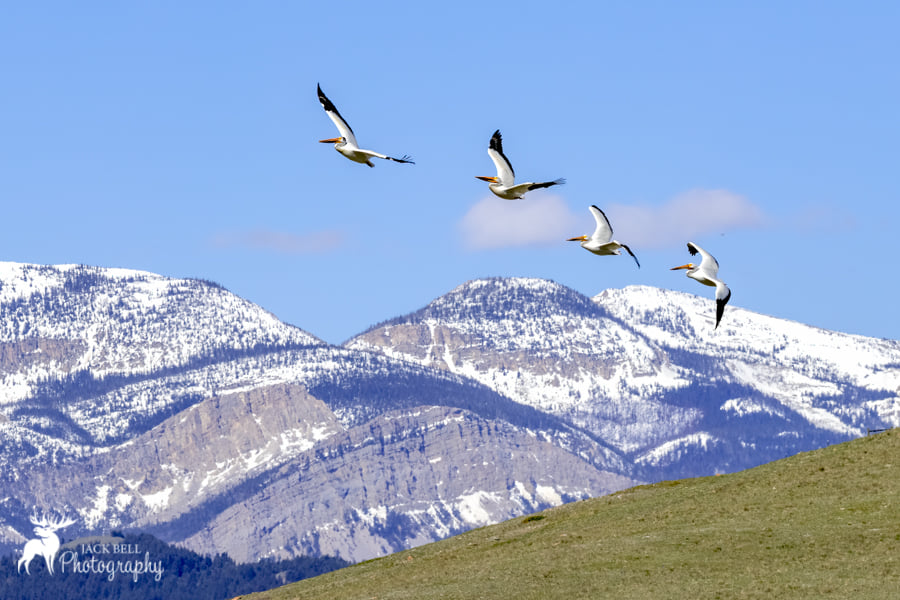 (This is the last post by the Wrongologist until Wednesday, June 16th.)

Felix Salmon at Axios has a disturbing story which says that as much as half of the pandemic’s payments for unemployment claims may have been stolen. Axios quoted Blake Hall, the CEO of ID.me, a fraud prevention service, who said that the US has lost as much as $400 billion to fraudulent claims.

They also quoted Haywood Talcove, CEO of LexisNexis Risk Solutions’ Government business, who told Axios that at least 70% of stolen money ultimately left the country, with much of it ending up in places including China and Nigeria:

“These groups are definitely backed by the state…”

He means foreign powers, not one of our bumbling 50 states whose out-of-date processing systems and limited ability to check for fraud are at the root of the problem.

This isn’t the first reported instance of stimulus money ending up in the wrong hands. Last week, federal authorities announced that Venezuelans living in South Florida and Mexico had stolen over $800,000 in stimulus checks since the start of the pandemic.

Wait, there’s more. On May 28, the US Office of the Inspector General found that $39 billion in unemployment money from the 2020 CARES Act had been wasted, partly due to failures in detecting fraud and improper payments.

While some Democrats are still pushing for more stimulus payments and unemployment benefits beyond what has already been delivered, fraud at this level must be addressed before moving forward.

Biden has already said in a speech that “it makes sense” for unemployment benefits to expire in September, so there should be little reason to move forward with more payments before getting the payments processing in all 50 states audited and fixed.

When the pandemic hit, few states were prepared for the unprecedented wave of unemployment claims they were about to face. It was assumed by politicians and government watchdogs that criminals would make off with at least some of the emergency pandemic relief funds. They knew that some fraud was inevitable but decided that getting the money out to people who needed it was more important than making sure all of the claims were genuine. That gamble didn’t pay off.

Apparently, the scammers steal personal information and use it to file claims while impersonating the claimants. Other groups trick individuals into voluntarily handing over their personal information. Local low-level criminals or “mules”, are given debit cards and asked to withdraw money from stolen accounts via ATMs. That money then gets transferred abroad, often via bitcoin.

Before the pandemic, unemployment claims were far fewer, and generally were paid for much shorter periods of time, so international criminal syndicates didn’t view them as a lucrative target. But after unemployment insurance became an important vehicle  that the US government used to keep the economy afloat, all that changed.

It was a kind of perfect storm: Unemployment payments became big money, and the process was being run by bureaucrats who aren’t as knowledgeable about scams as is private industry. Much like ransom ware, unemployment fraud packages can now be purchased by criminals on the dark web, on a software-as-a-service basis.

And like companies with weak IT departments, states without fraud-detection services are targeted most frequently. Since the start of the pandemic, some states are finally getting more sophisticated about preventing this kind of fraud.

But the taxpayers have lost a huge amount of money, and it’s doubtful that the feds will find these bitcoins lying around to grab and return to the government.