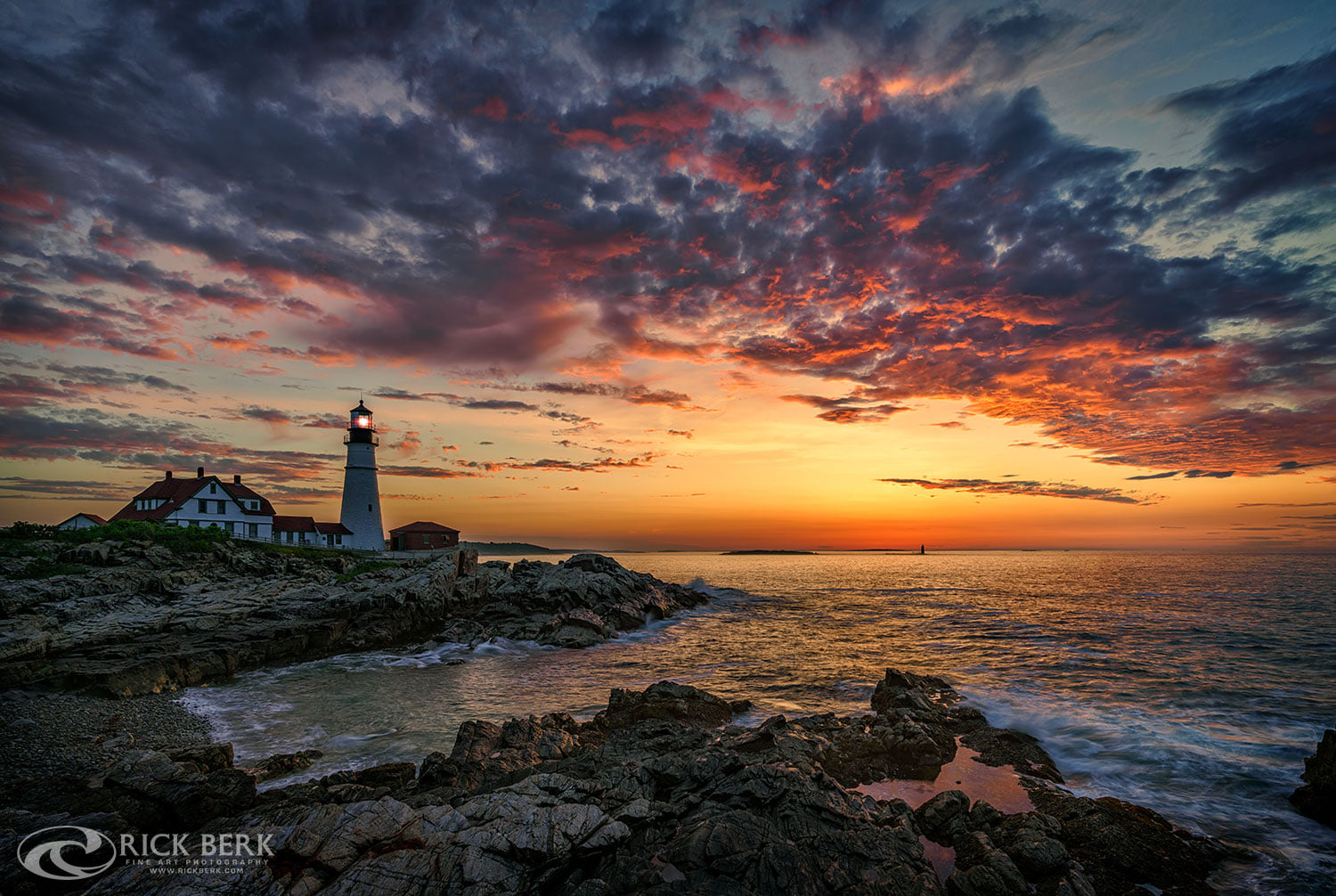 It’s a sign of the times: 66% of Republicans in 13 Southern states including Texas and Florida are in favor of seceding from the US to join a union with other Southern states. This is what a new YouGov survey conducted on behalf of Bright Line Watch found. Half of independents surveyed in the South agreed, while 20% of Southern Democrats were on board.

And secession is gaining support among Southern Republicans: back in February, 50% told Bright Line that they’d support such a proposal. This bodes, very, very poorly for the future of American democracy if the trend continues.

Below, the survey results are laid out geographically: 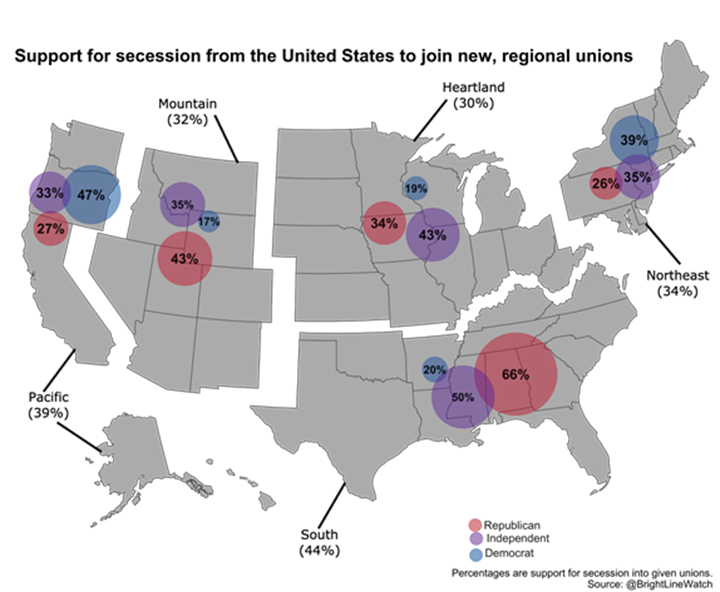 Bright Line Watch tabulated responses from 2,750 Americans from  June 16 to July 2, 2021. The survey has a confidence limit of 95%, but they caution that these findings reflect:

“…initial reactions by respondents about an issue that they are very unlikely to have considered carefully.”

It probably makes sense to read the results more as statements of ideology and political identity (e.g., “I’m a proud Southerner and I don’t like Joe Biden!”) than as signs of intent to secede. Nevertheless, the sheer number of Americans willing to “blow America up” as a sign of their partisan loyalty is very troubling.

Secession gets polled frequently, usually in the context of Republicans angry at a Democratic president or vice-versa. But there seems to more going on: This time, a major difference is that Republican elites are now much more active in stoking secession passions.

In the past year, GOP officials and lawmakers in Texas, Wyoming, Florida, Mississippi, and Michigan have publicly discussed the possibility of seceding from the Union. Conservative media voices often cheerfully amplify their arguments.

Wrongo is having difficulty seeing where America goes from here.

It’s clear that there are people pushing very hard to create two separate communities within the US. And it isn’t clear whether democracy is possible in a society based on two communities who see the world in opposite ways.

It’s unclear what secessionists think is the upside in splitting up. Government exists to identify and solve the common problems confronted by its citizens. Trying to solve common problems with fewer resources is a very steep price to pay for living in a more ideologically pure country.

Make no mistake, this is about ideological purity. Linda Greenhouse wrote in an NYRB article “Grievance Conservatives Are Here to Stay” that many conservatives think that the secular state itself must go to bring about God’s kingdom on earth. These people are known as Christian Nationalists.

Some like Katherine Stewart, who’s book “The Power Worshippers: Inside the Dangerous Rise of Religious Nationalism” was reviewed by Greenhouse, think that the culture wars that are dividing us politically are a false flag operation designed to distract mainstream America from understanding what Christian Nationalism is after:

“It does not seek to add another voice to America’s pluralistic democracy but to replace our foundational democratic principles and institutions with a state grounded on a particular version of Christianity….This is a political war over the future of democracy.”

If you doubt this, consider that Pew Research examined 12,832 sermons in Christian churches during the 2020 election campaign. It turns out that 67% of those sermons mentioned the 2020 election at least once. About 20% of them just encouraged voting, but 46% discussed issues, candidates, or parties (which is a violation of their status as tax-free institutions): 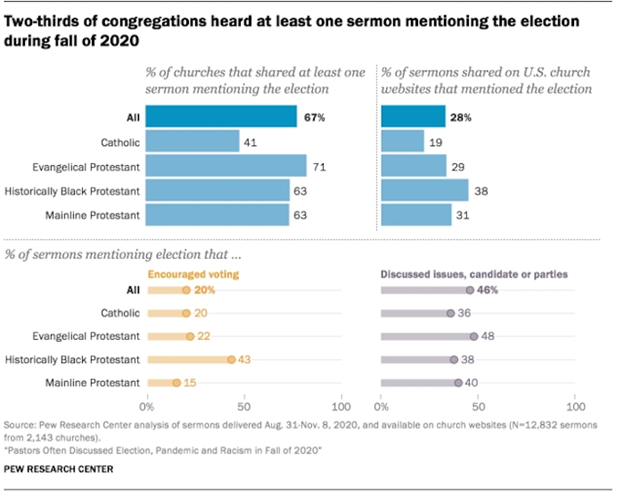 From Pew: (emphasis by Wrongo)

“Roughly half of all evangelical Protestant sermons mentioning the election discussed specific issues, parties or candidates (48%), the highest share among the four major Christian groups. And, in discussing the election, evangelical pastors tended to employ language related to evil and punishment at a greater rate, using words and phrases such as “Satan” or “hell” at least twice as often as other clergy did.”

Replacing American democracy with a Christian theocracy may not be the only thing that’s driving the secessionists, but the rhetoric of the Christian Nationalists is driving our politics. In particular, their narrative that government is stomping on the rights of Christians and their churches.

Surely, it’s a good thing that there are no troubling historical precedents for what happens when large numbers of Southern conservatives, motivated in large part by grievance and victimhood, want to break away from the Union.