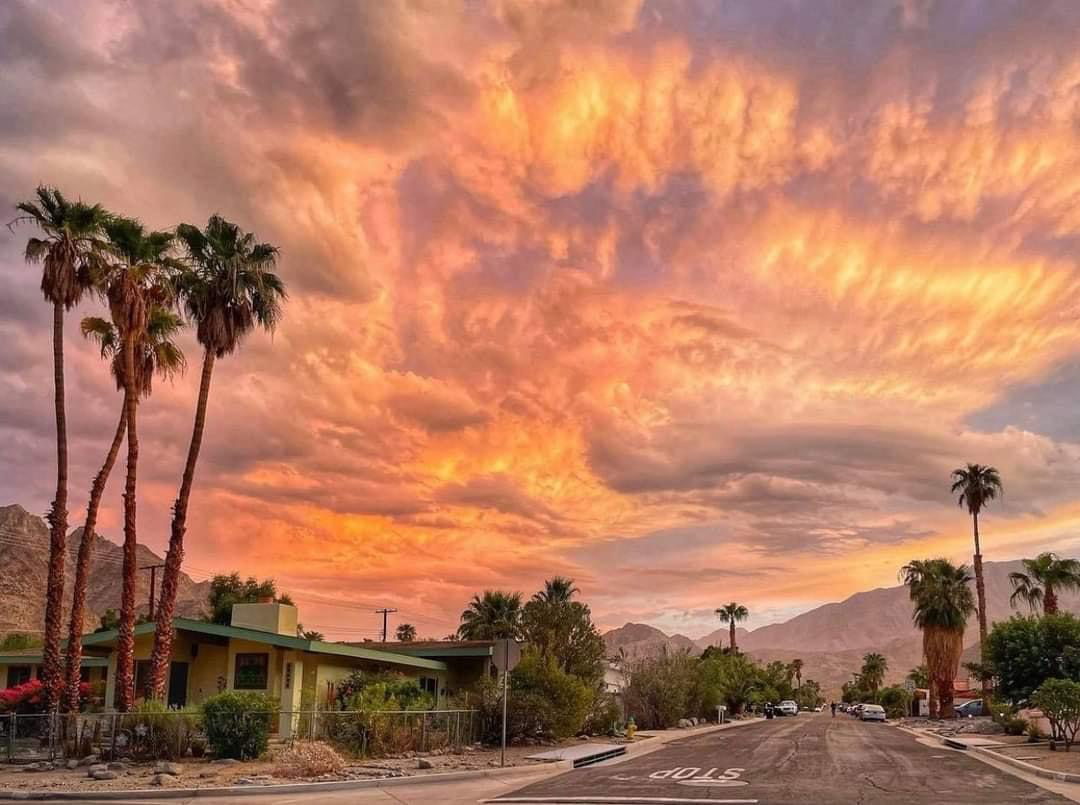 (Like prairie dogs popping their heads out of their burrows after a storm, Wrongo and Ms. Right have decided to venture onto a plane and fly to visit kids and grandkids. This is our first flight since the fall of 2019, but muscle memory will probably guide us through the airport maze. Posting will be light and variable until mid-next week.)

A quick thought before Wrongo heads to the airport about Tuesday’s testimony by Gen. Milley before the Senate Armed Services Committee. Milley spoke to the arc of our failed war in Afghanistan. He said that in 20 years there, more than 800,000 US military personnel served; 2,461 were killed in action, 20,698 were wounded, and many others came home with PTSD and other scars.

Milley pointed out that despite the talk about our rushed exit in August, we needed context. In 2011, we began the drawdown of troops. We went from a peak of 97,000 US troops (and 41,000 NATO troops) to 12,600 US troops when Trump signed his deal with the Taliban in February 2020.

With Trump’s deal, the US agreed to withdraw the balance of our forces if the Taliban met seven conditions that would lead to a deal between the Afghan government and the Taliban. Milley also observed that the Taliban had honored only one of its seven required conditions: It didn’t attack US personnel. But, despite that, in the 8 months after the agreement:

“…did affect the morale of the Afghan security forces.”

Leading to their unwillingness to stand up against the Taliban when the time came.

On November 17, 2020, Trump ordered Milley to reduce troop levels to 2,500 no later than January 15, 2021. Thus, Biden had about 3,500 in-country when he took over. Despite the attempt by Republicans to blame Biden for “losing Afghanistan” by not adding more troops, Milley said that holding Bagram air base would have required 5,000–6,000 additional troops.

He said that staying on after the August 31 deadline would have required 15,000–20,000 more troops, who would have faced significant risks:

“While it was militarily feasible…we assessed the cost to be extraordinarily high….Therefore, we unanimously recommended that the military mission be transitioned on 31 August to a diplomatic mission in order to get out the remaining American citizens.”

Republicans on the committee didn’t focus on finding out about the failures (or successes) of our time in Afghanistan. But true to form, they hunted for sound bites to use on the 2022 campaign trail. Sen. Tom Cotton had a gotcha question for Milley, asking why Milley hadn’t resigned after his recommendations to Biden were rejected.

Milley explained to Cotton, a former Captain in the US Army, that isn’t the way military service works:

“Senator, as a senior military officer, resigning is a really serious thing…It’s a political act if I’m resigning in protest. My job is to provide…the best military advice to the president…..The president doesn’t have to agree with that advice. He doesn’t have to make those decisions just because we’re generals.”

Milley explained that: (emphasis by Wrongo)

“This country doesn’t want generals figuring out what orders we’re going to accept and do or not…that’s not our job. It’s critical. My dad didn’t get a choice to resign at Iwo Jima. They can’t resign, so I’m not going to resign.”

General Milley suggests that generals follow the rule of law, the Constitution, and military order. But some Republicans find his actions to be worth resignation.

The question is: Who is really undermining our democracy? It’s the GOP, not Milley. The GOP continues to promote the Big Lie to corrupt fair elections and they supported a coup to overthrow our government.

There will be more hearings. Here is how they will go: Democrats will ask the generals probing questions. Republicans will use their allotted time to state how outraged they are about our withdrawal from Afghanistan, and Milley’s actions. Their statements will contain tested soundbites ready-made for right-wing media. Those media will play the soundbites for days or weeks or months.

Not a single Trump supporter’s mind will be changed, and we will have not advanced our understanding of civilian-military relations.

And we’ll have learned nothing that would help us prevent us from falling into another Afghanistan sinkhole.

you are right and overwhelmingly depressing.