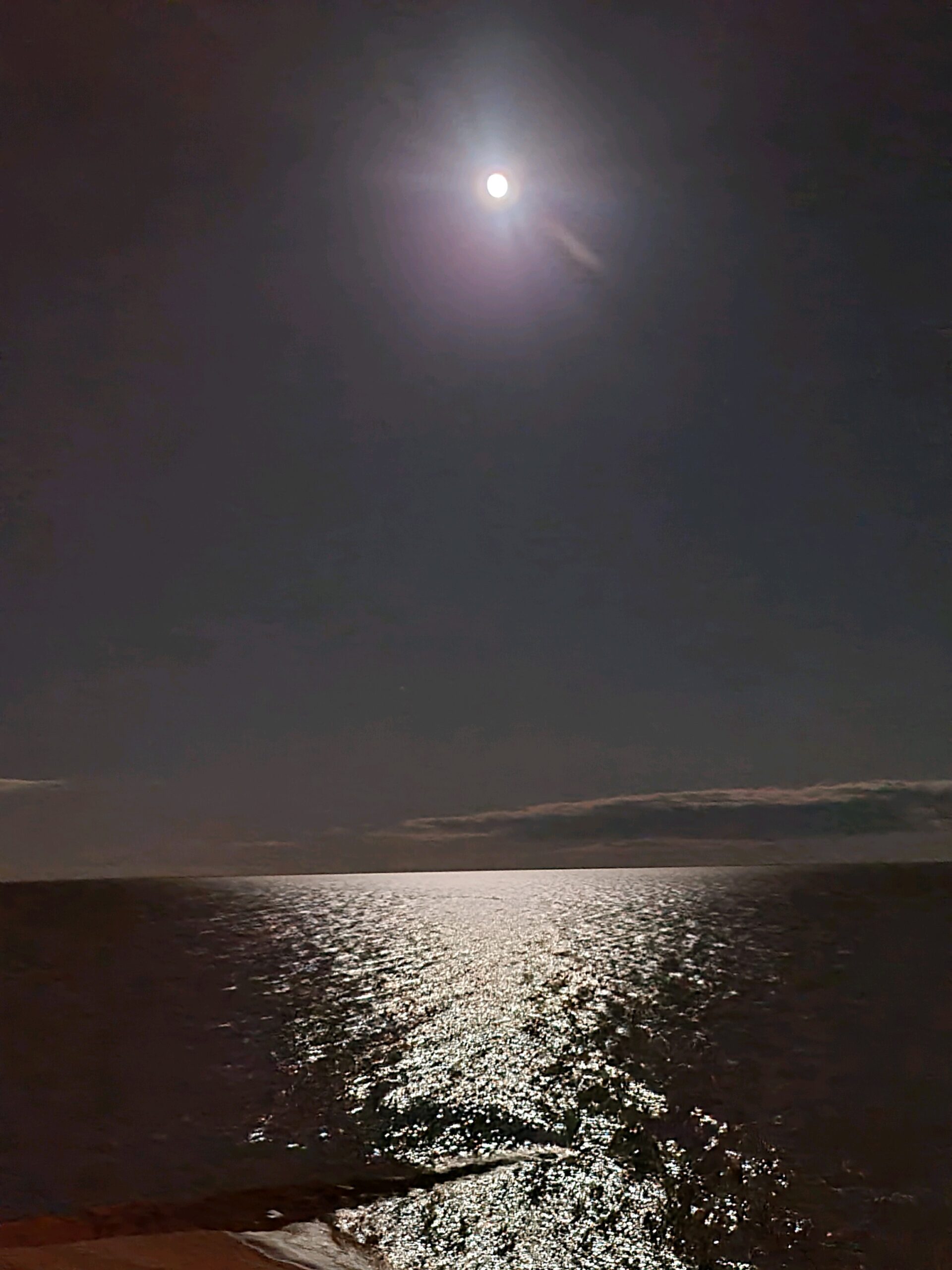 (We leave Truro, MA today, returning to our workaday lives in CT. It has been a wonderful time on Cape Cod, eating very well, and visiting with both local family, plus a few who traveled to spend time with us.)

“ the Financial Times, citing anonymous US intelligence sources, has reported that China tested a missile capable of carrying a nuclear warhead in August that left the Pentagon stunned.”

They’re saying that China may have launched a Fractional Orbital Bombardment System (FOBS) with a Hypersonic Glide Vehicle (HGV). Opinions differ, but they fired something that orbited the globe and dropped a hypersonic glide vehicle against a target.

Wrongo lost the fob for his car once, they’re expensive to replace. What are we talking about, and why should we care? In August or possibly in July, China tested a missile that might be a FOBS. While Wrongo ran a missile unit in the military, that was 50+ years ago, and the technology has vastly improved – so he’s not an expert.

Let’s define what we’re talking about: “Hypersonic” means that it flies faster than the speed of sound. Hypersonic means speeds from Mach 5 to Mach 25, which is orbital velocity. All ICBMs are hypersonic when they re-enter the atmosphere.

An ICBM can be tracked from launch, and since it can’t be redirected during flight, we will have 10+ minutes warning of the targeted location. But a FOBS can stay in orbit for an indeterminate time. You won’t know where it’s going until it begins its descent, which means that by the time it’s possible to determine the target area, there might only be 2-3 minutes of warning.

This has implications for our missile defense umbrella. A traditional ICBM flies a parabolic trajectory so a missile tracking radar can make projections of where and when it will hit a range of targets, providing “early warning” to our threatened locations.

But as the Drive says:

“The maneuvering hypersonic glide vehicle, descending from high-altitude at extreme speed, could travel thousands of miles to its target, which can be…offset from a normal ballistic track. Complicating things…these systems can attack from the south pole, not just the north where most of America’s ballistic missile early warning, tracking, and defensive apparatus is focused.”

Our missile defense system is designed for launches from the north. Seems like a bad time for us to figure out they can also come from the south.

Regardless, America’s military has little ability to intercept China’s weapons. Our mid-course intercept capabilities are focused on traditional ballistic missile flight profiles. In practice, America’s missile defenses have never been able to stop China’s missiles, so this additional Chinese capability doesn’t change our vulnerability to their nuclear weapons.

From Jeffery Lewis of Arms Control Wonk: (brackets by Wrongo)

“They [the US] have a very poor [anti-ballistic missile] test record…It’s around 50% percent and only in very scripted scenarios. They don’t test in adverse weather. They’ll cancel missile defense tests on account of rain.”

Doesn’t work in the rain? Shouldn’t we have a more legit missile defense system? What if I told you it  cost more than $30 billion?

US spy satellites have revealed that China is constructing hundreds of new missile silos in northwestern China. Their military buildup is, at least in part, a reaction to the perceived threat of America’s pivot to China from the Middle East.

If this report ends up being accurate, one thing is likely: There will be a new profit center for America’s defense contractors! The Pentagon is pushing to deploy a whole new space-based early warning and tracking system for hypersonic and ballistic missiles.

Expect new calls for hugely expensive missile defense capabilities in Congress, as well as demands to do whatever possible to bring China to the bargaining table in hopes of obtaining some type of strategic arms limitation treaty.

Speaking of now wanting a new treaty, China and Russia have both expressed concern, multiple times, about the US abandonment of the Anti-ballistic Missile Treaty. The ABM Treaty was a 1972 deal with the Soviet Union that limited the number of such systems both countries could develop and deploy.

Colin Powell and George W. Bush dismantled that treaty in the wake of 9/11. Perhaps if GW Bush hadn’t unilaterally abandoned it in 2001, we might not be talking about this today.

Our presidents can say whatever they want, but our adversaries have to look at the worst case for their own defense, just as we must. They believe that abandoning the treaty opened the way for a US first nuclear strike.

But don’t be too worried about this.

Rest assured we will have an effective defense/response system just as soon as we can get the parts from China.

Actually funny. Very disturbing, but funny.
And also, humbling. We finally get to stand in a position of relative vulnerability to another great military power. I suspect that most Americans haven’t inhabited that vantage point since the Cuban Missile Crisis and that lasted for what now seems like a few minutes. Nothing funny about that.