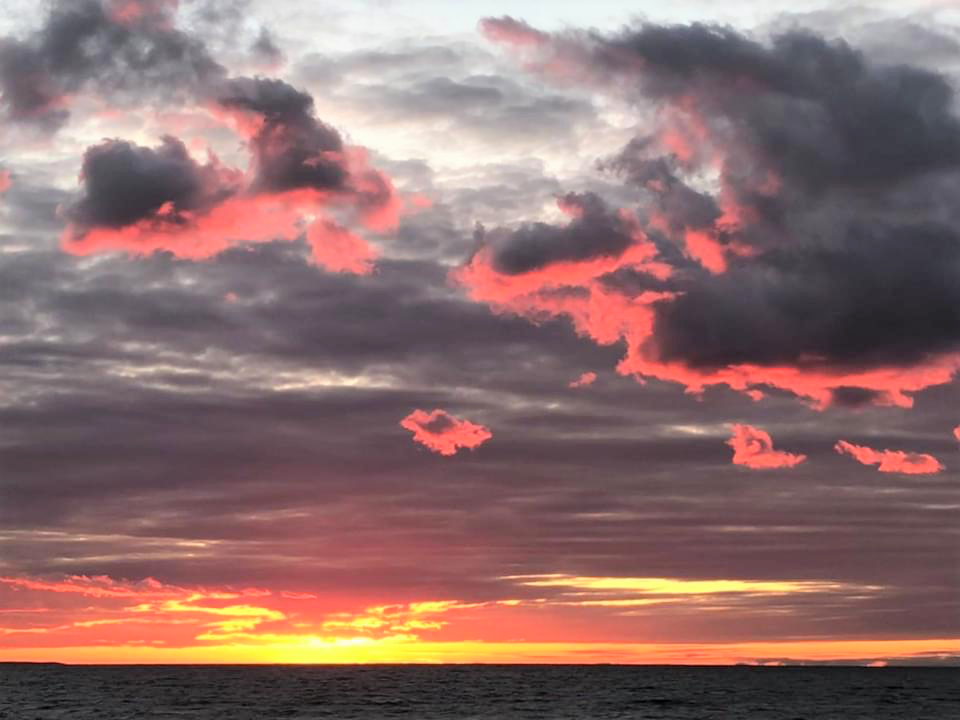 Wrongo has never cared for Biden’s “Build Back Better” slogan. He prefers “We’d Better Build Back.” The focus should be on what could happen if we remain on the track favored by Sens. Manchin and McConnell, along with McConnell’s Republican colleagues.

Wrongo is currently reading “Wildland, The Making of America’s Fury” by Evan Osnos, journalist at the New Yorker. Osnos says in the Prologue, (pg. 13) that September 11, 2001, and January 6, 2021, were two cataclysmic events in American history, and that the intervening 20 years was: (emphasis by Wrongo)

“…a period in which Americans lost their vision for the common good, the capacity to see the union as larger than the sum of its parts. A century and a half after the Civil War, America was again a cloven nation. It’s stability was foundering on fundamental tensions over the balance between individual freedom and the protection of others, over the reckoning with injustice, and over a basic test of any political society: Whose life matters?”

Umair Haque makes the importance of building back clear in a way that only someone living abroad can:

“America has the rich world’s lowest quality of life, by a long way — after all, Americans will die 5–10 years younger than Spaniards or Germans, but even that understates the issue. It is uniquely a dismal life: nowhere else do we see opioid epidemics, kids massacring one another at schools, having “active shooter drills…”

Haque points out that the fundamentals of a decent life: A living wage, universal access to healthcare, affordable education and housing, and a secure retirement are no longer within reach for the average American.

That’s why we’d better build back.

Step one is to deal with the threats to democracy. We will soon know if the Democrats can actually rouse themselves from their Republican-lite slumbers to pass the Freedom to Vote Act to help get this done.

Step two is to pass the Build Back Better Act, Biden’s social spending bill. It’s now clear that the bill will need to shrink in order to pass. And like the House and Senate, America doesn’t agree on which of its big-ticket items are most important, but shrinkage is on the agenda.

The bill has remained popular in the polls. One thing that’s clear from public surveys: People want to pay for the bill by taxing the rich.

A Vox and Data for Progress poll, conducted between October 8-12, found that 71% of voters support raising taxes on the wealthiest 2% of Americans to pay for the bill. Eighty-six percent of Democrats and 50% of Republicans back that idea. Other tax provisions that could be included in the bill, like tax increases on corporations and capital gains, were supported by more than 65%. Increasing corporate taxes is Wrongo’s preferred policy approach to raising revenues.

Vitally important to the job of building a better country is the proposed new spending on health care, long-term care, childcare, and clean-energy jobs. These ideas are supported by 63% of voters in the poll.

And despite its popularity, Biden’s social spending bill won’t be passed in its present form until Joe Manchin and Krysten Sinema get what they want removed from it. A real question is whether we have moderate Democrats or just mediocre Democrats who are willing to kill democracy as we know it for some phony principle.

But you can bet it’s not just Manchin and Sinema. There are at least 8-10 other Democratic Senators with substantial bases of wealthy contributors who feel the same pressures and are perfectly happy to have the whole package scaled down, delayed, and possibly killed.

This brings us to step three. Elect better Senators, but how? We were taught in school that in a democratic republic, you get the politicians that the voters (or at least those people who are allowed to vote) want.

This means we need better voters.

How do we get them? It’s hard to know how to do that, except you know, PASS THE FREEDOM TO VOTE ACT!

“We were taught that voters get the politicians they want.” Perhaps it’s more poignant that voters get the politicians they deserve. Indeed, we need better voters. Not ones who vote for the likes of Trump, Taylor-Greene, Gaetz, Jordan, Hawley, DeSantis, Abbott, Cruz, Graham (just off the top of my head), or any who criticized or outlawed vaccination mandates, or any who voted to acquit a twice-impeached President of the United States for treason and insurrection.