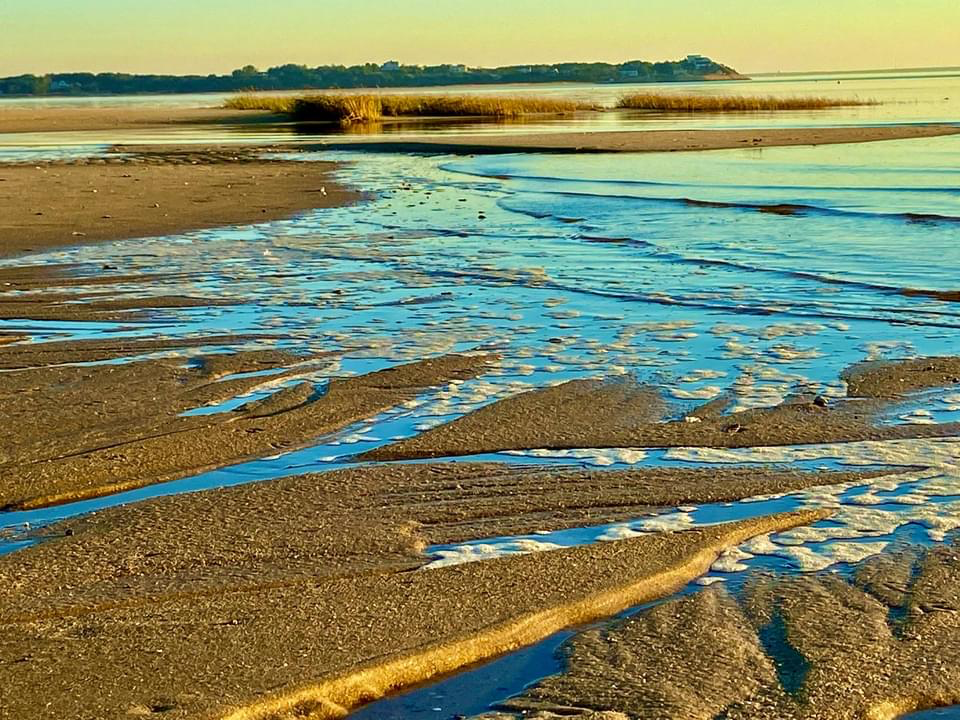 It’s been a little over a month since Wrongo wrote that the next 30 days would be make-or-break for the right to vote and for democracy itself. Well, times up. There haven’t been any votes on Sen. Manchin’s Freedom to Vote Act, or on Biden’s social policy and infrastructure bills that the Democrats continue to try to build consensus on.

Charles M. Blow in the NYT alerts us that the voting rights bill is supposed to be taken up today:

“Senator Chuck Schumer, the majority leader, has indicated that he plans to schedule a vote for Wednesday to open debate on a new voting rights bill, the Freedom to Vote Act.”

Blow went on to say:

“This is a once in a generation moment, one pivotal to the very survival of the country as we know it.”

Indeed, without it, it’s unclear what the way forward will be for our democracy.

The bill is a compromise worked out by Sens. Manchin (D-WVA) and Klobachar (D-MN). It would set national standards for early voting, allow the use of more forms of voter identification, make Election Day a federal holiday and institute measures to counter voter suppression tactics.

In addition, it would force states to give voters the option to register on Election Day and offer safeguards against voter purges. It overhauls portions of the campaign finance system, prohibits partisan gerrymandering, and prevents the politicized removal of election officials.

The bill is unlikely to get the 60 votes needed to pass. Even assuming all 50 Democrats agree, it will need support from 10 Republicans to overcome a certain Republican filibuster. That seems unlikely to happen. BTW, the last time the voting rights act was up for renewal, it passed 98-0.

We’re probably looking a two failures: Sen. Manchin will probably fail to find the necessary 10 Republican votes, and then, the bill will fail to go to an up or down vote.

The real questions are whether Manchin and Schumer will then try to carve out an exception to the filibuster rules allowing for a simple majority to pass legislation that effects voting rights, and whether Sen. Kyrsten Sinema (D-AZ) will agree to support the exception. That’s what pro-democracy advocates are hoping to see.

Since it’s no secret that Democrats need Manchin’s and Sinema’s votes to get anything done, their frustration with both Senators is understandable. Wrongo gave money to Sinema’s Senatorial campaign, and he hopes that it wasn’t in vain.

Senate Minority Leader Mitch McConnell (R-KY) has called the Dems voting reform effort “a solution in search of a problem,” driven by “coordinated lies about commonsense election laws that various states have passed.” But the Brennan Center notes that since January, “19 states have enacted 33 laws that will make it harder for Americans to vote.”

Does McConnell think these are examples of “commonsense election laws”?

When Trump runs again in 2024, unchecked voter suppression will give him a better chance of winning than he had last time. And Blow rightly points out that if the Republicans happened to be in the position the Democrats are in now, they wouldn’t bat an eye at eliminating the filibuster if it helped them further suppress voting on the federal level.

A final message from Blow:

Without this bill, our democracy is in real peril. A few months ago, Schumer said he would pass voting rights by any means necessary, echoing Malcolm X.

Let’s see if he has what it takes to win in a divided Senate.

I just don’t see Manchin as agreeing to end the filibuster even for this.

Terry, I think the bigger issue will be with Sinema

Well I don’t see either of them. The lack of a true majority has treated the temptation to legislate but little reality. The press asks breathlessly when will Biden do. But it is not in his hands.