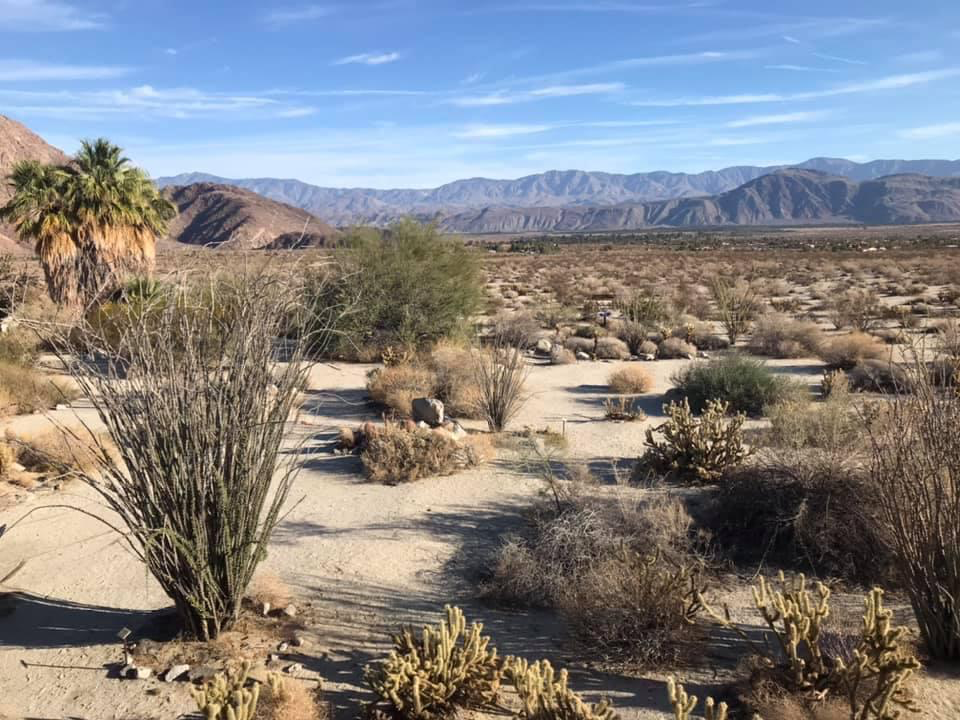 As of now, nothing has been released about the substance of the meeting, or whether they’ve made any progress towards bringing a revised bill forward in the Senate.

The meeting comes at a critical time for Biden, who is seeking to clinch a deal with both Manchin and Sen. Kyrsten Sinema (D-AZ) on his social spending plan this week. And it has to happen soon. Democrats have to pass something, or they risk being as dysfunctional as the press says they are.

The Democratic House and Senate caucuses have been largely behind the president’s agenda, but that’s been obscured by Manchin’s and Sinema’s foot dragging. The cruel fact is that without substantive movement by both Senators, they could be on the verge of killing Biden’s signature programs.

Why Manchin is doing this is easy to see. He is the only Democrat holding statewide office in West Virginia, as well as the only Democrat in West Virginia’s congressional delegation. He won reelection in 2018 by just 19,400 votes. According to FiveThirtyEight, Manchin has voted with Biden 100% of the time up to May 2021, but now his constituents are pressuring him to leave the Democrats, and he’s feeling the heat.

Sinema also has a strong Democratic voting record. However, there isn’t a reliable view of what would bring Krysten Sinema to vote for the social spending bill, although she did vote to bring the Freedom to Vote Act forward for debate. Arizona is in the midst of demographic change that may insure a durable Democratic majority, but Sinema doesn’t appear to be near the center of where the Arizona Democrats are heading.

The Democrats’ problem with these two Senators also highlights that zero Republicans are willing to defect from Mitch McConnell’s anti-Biden position. It has been at least a decade since there was a credible possibility of Republicans crossing the aisle in these circumstances.

Fifty seats +1 in the Senate was never going to be a position of political strength for Democrats, and they’re lucky to have avoided being in the minority in both Houses after the 2020 elections. Biden needs both Senators to stop obstructing, and to stand with the Party, although Sinema may be a one-term Senator, she will hold the seat until January 2025.

In the past, Manchin and Sinema would have gotten some extra money or projects for their states, the bill would have passed, and we would have moved on to talking about something else. But it’s been clear from the start that isn’t Manchin’s and Sinema’s game.

Manchin is wealthy. He’ll be 77 at the end of his current term. Fear of an investigation into his coal holdings might motivate him to think differently about his vote. Sinema is new to politics, and seems not to be looking towards her re-election, but to a future on the corporate gravy train.

Given Manchin’s and Sinema’s intransigence, there may be no political endgame available for Biden. Without a compromise, they could cost Biden a second term.

It is now completely clear that the entire US political system is corrupt and sclerotic, broken from top to bottom, and it has been for decades. Political reform needs to happen, but the crux of the current problem is that the Democratic Party’s leadership must change also. If that were to happen, a Trumpist wave could end democracy as we know it long before a new Democratic Party leadership could secure a working majority.

It’s time to wake up Democrats! Take a small win now, and then work to reform the Party. Losing seats in the 2022 Mid-terms can’t be an option.

To help you wake up, listen to Maria Muldaur sing a brand new tune, “Vaccinated and I’m Ready for Love”, released this month:

Muldaur is an American folk-blues singer probably best known for her 1974 hit song “Midnight at the Oasis“. This is bluesy and fun!