The work of the House Committee investigating the Jan. 6 attempted coup is starting to get interesting. By midnight on Thursday, four of Trump’s allies were required to turn over documents to the House Select Committee to Investigate the January 6th Attack on the United States Capitol. The four are former chief of staff Mark Meadows, social media manager Dan Scavino, adviser Steve Bannon, and former Defense Department official Kash Patel.

Whether they comply fully is questionable since they’re claiming executive privilege by the Former Guy. From Josh Marshall:

“We appear to be moving toward a critical moment for rule of law in the US, where it will finally be vindicated or a mockery. Unsurprisingly, former President Trump instructed his aides to defy the Jan 6th committee’s subpoenas.”

Former Presidents have no executive privilege. Executive privilege belongs to the office of the presidency, not to individuals. Since Biden is the president, it’s up to him to make the legal argument for Trump, but unsurprisingly, he isn’t making it: NBC News reported that White House Counsel Dana Remus has sent a letter to the National Archives saying: (brackets by Wrongo)

“President Biden has determined that an assertion of executive privilege [for Trump] is not in the best interests of the United States, and therefore is not justified as to any of the documents.”

So, it’s game on. But trying to investigate a former president puts the Congress in a sticky spot, because the Constitution provides a remedy for a lawless President: Impeachment and removal from office.

Congress tried that twice and failed both times.

Preventing Trump from hindering a lawful investigation requires the concerted action of three government entities. First, Congress must compel the witnesses to appear and provide documents. If they fail to do that, Congress must use fines and eventually, imprisonment to get what they need. The DOJ must avoid bending over backward to provide presidential privilege to a former president. It must also use its enforcement capacity to assist Congress with recalcitrant witnesses. Finally, the federal judiciary can’t enable the former president’s law-breaking when the eventual lawsuits happen, despite its Republican leanings.

“The decision on whether to charge a former President with a crime is a weighty one. The decision to conduct a proper investigation of one is not. There are no excuses this time. Trump is just another lawbreaker and [the] target of an investigation. Vindicate the law.”

On to cartoons. Pence has short-term memory issues: 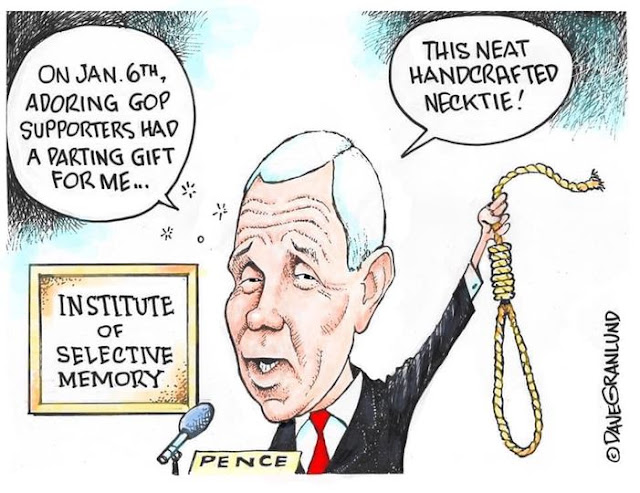 Mitch may, or may not, be willing to blow everything up: 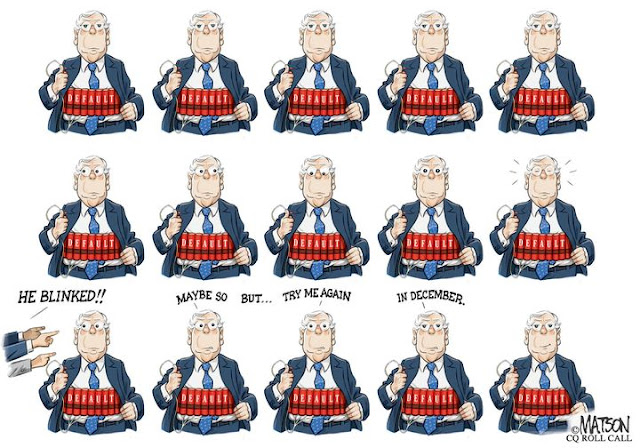 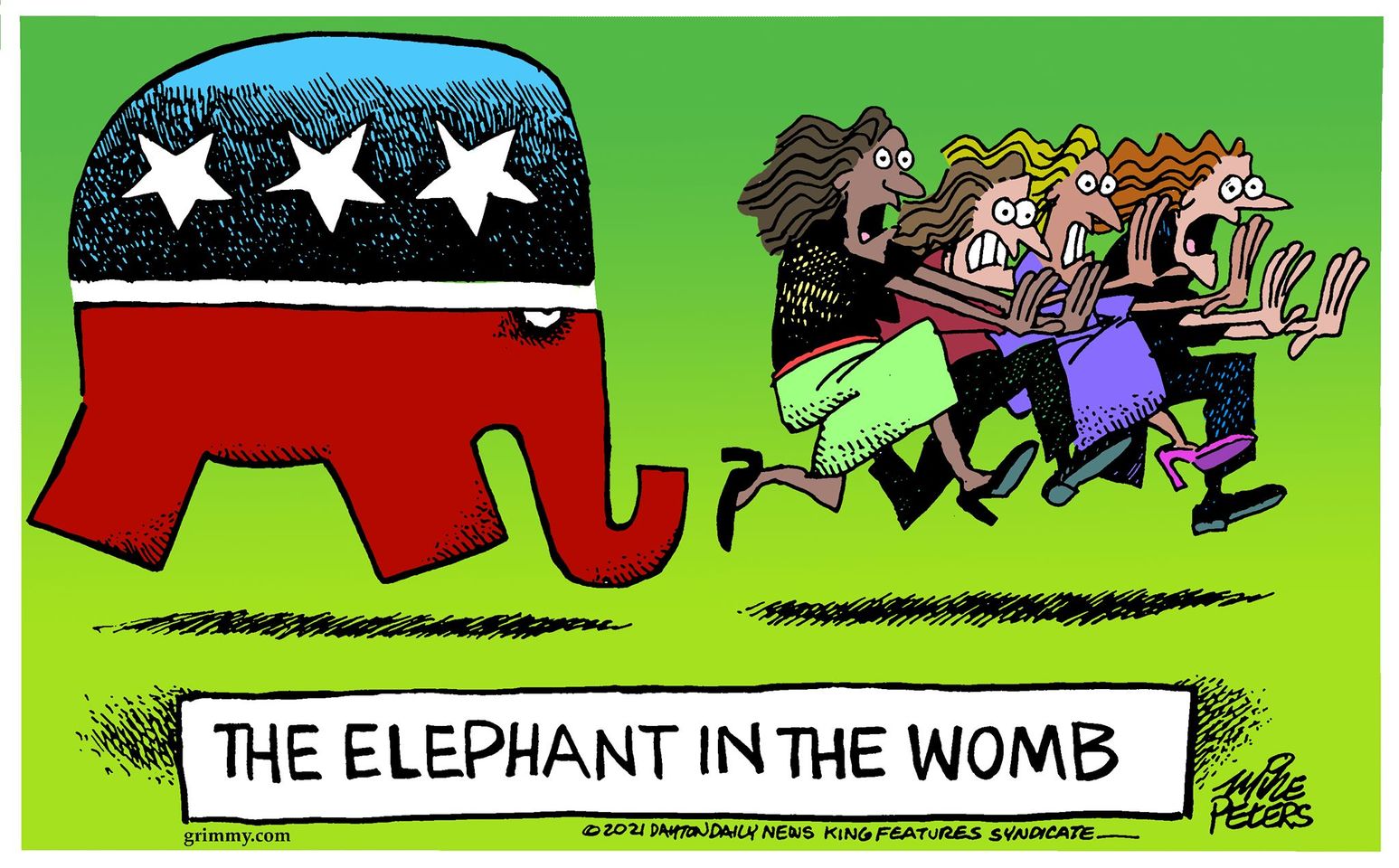 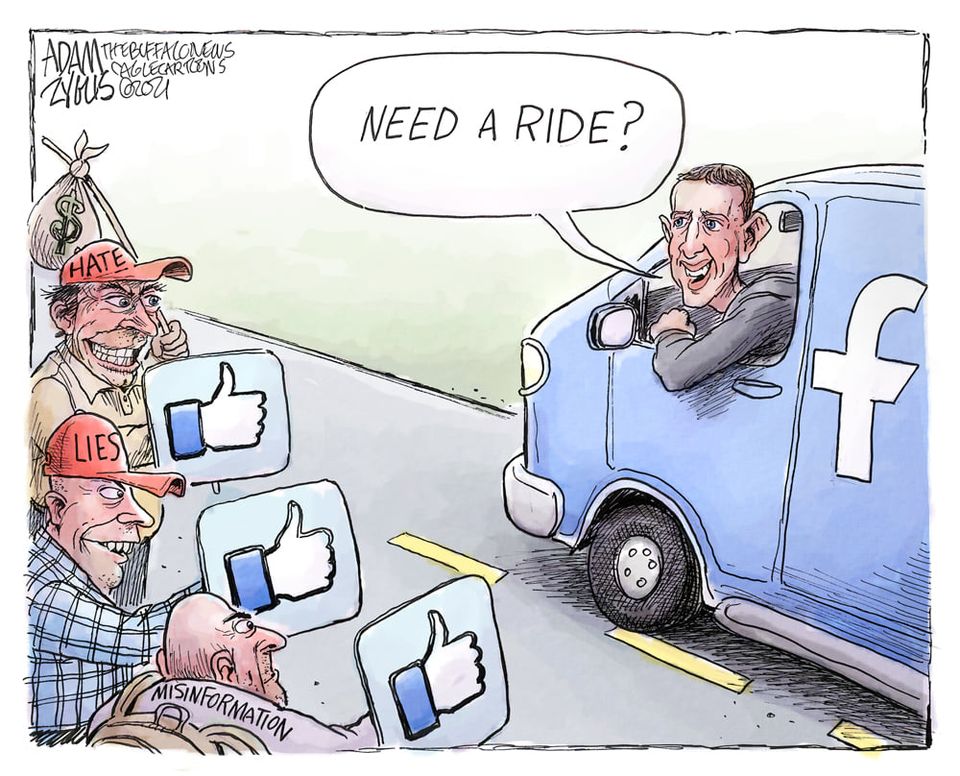 America’s school boards are under attack by supposedly smart parents: 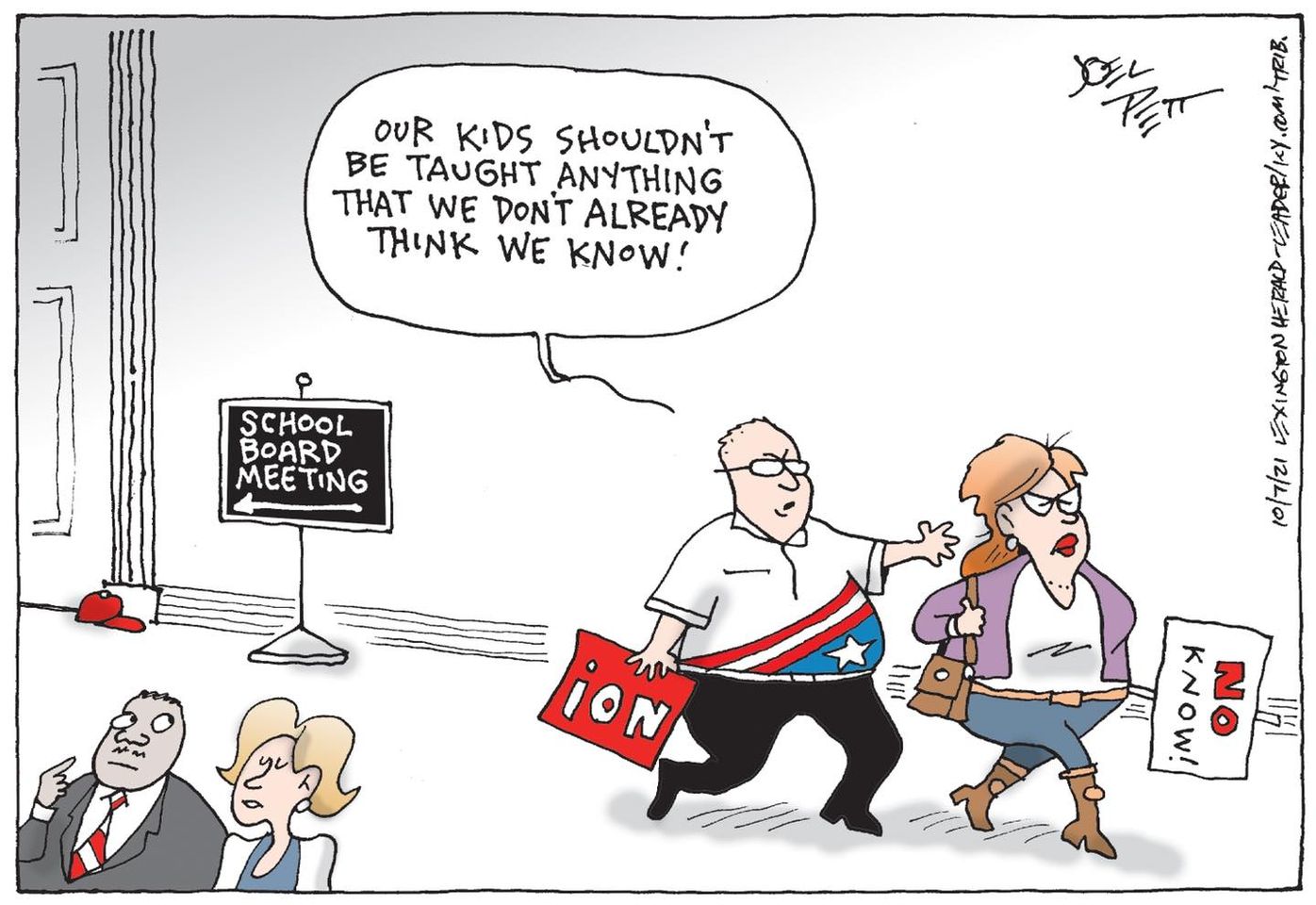 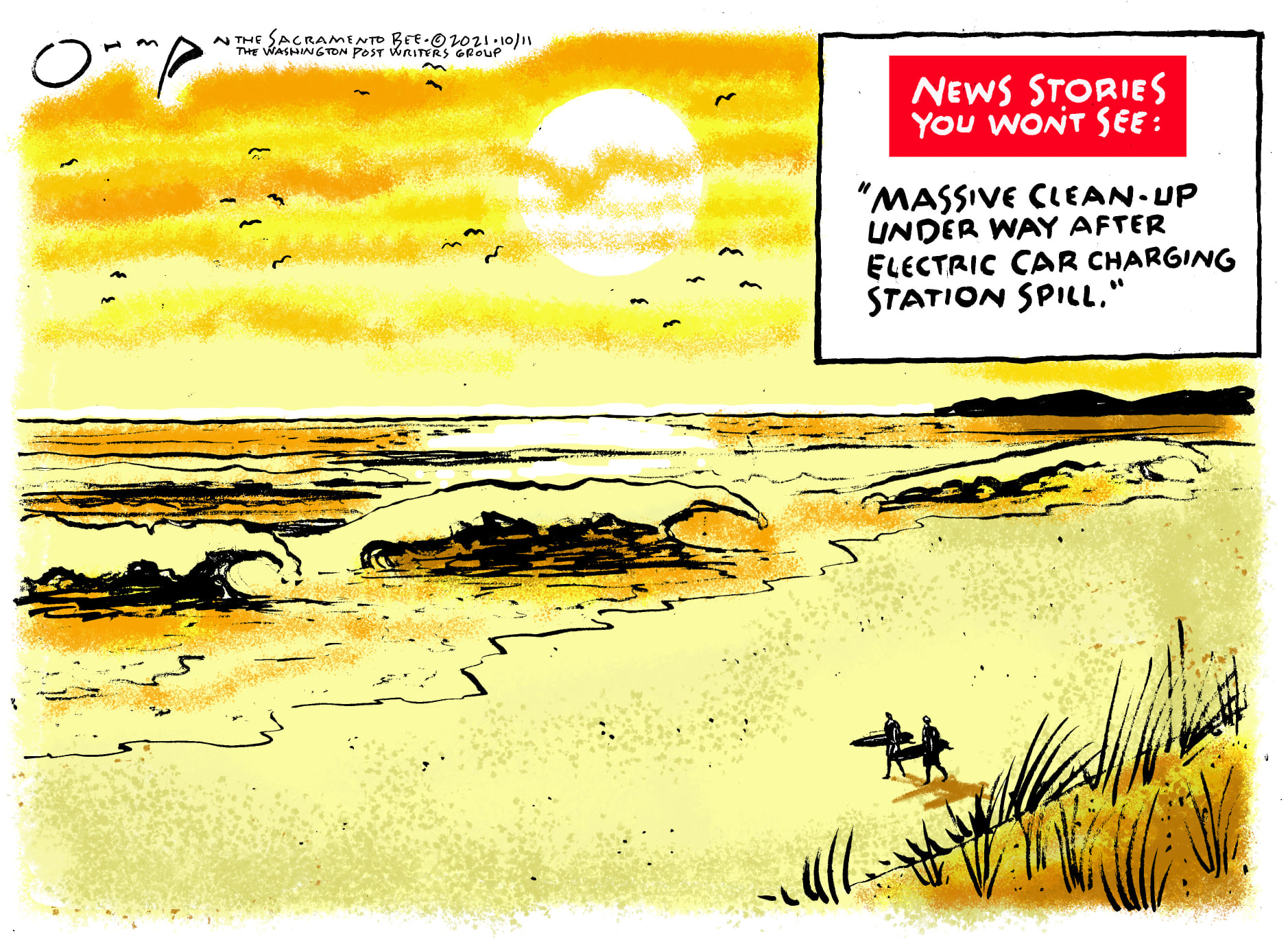 Growing up, we all were taught about how our nation’s government worked, and that included respect for what we considered norms, but these norms have been exposed to being just ideas that turned out not to be true. So it was that subpoenas are ignored and have been. It is also true that the gamesmanship in the senate make “advise and consent” a dead letter.

I have no suggestions but much disgust.