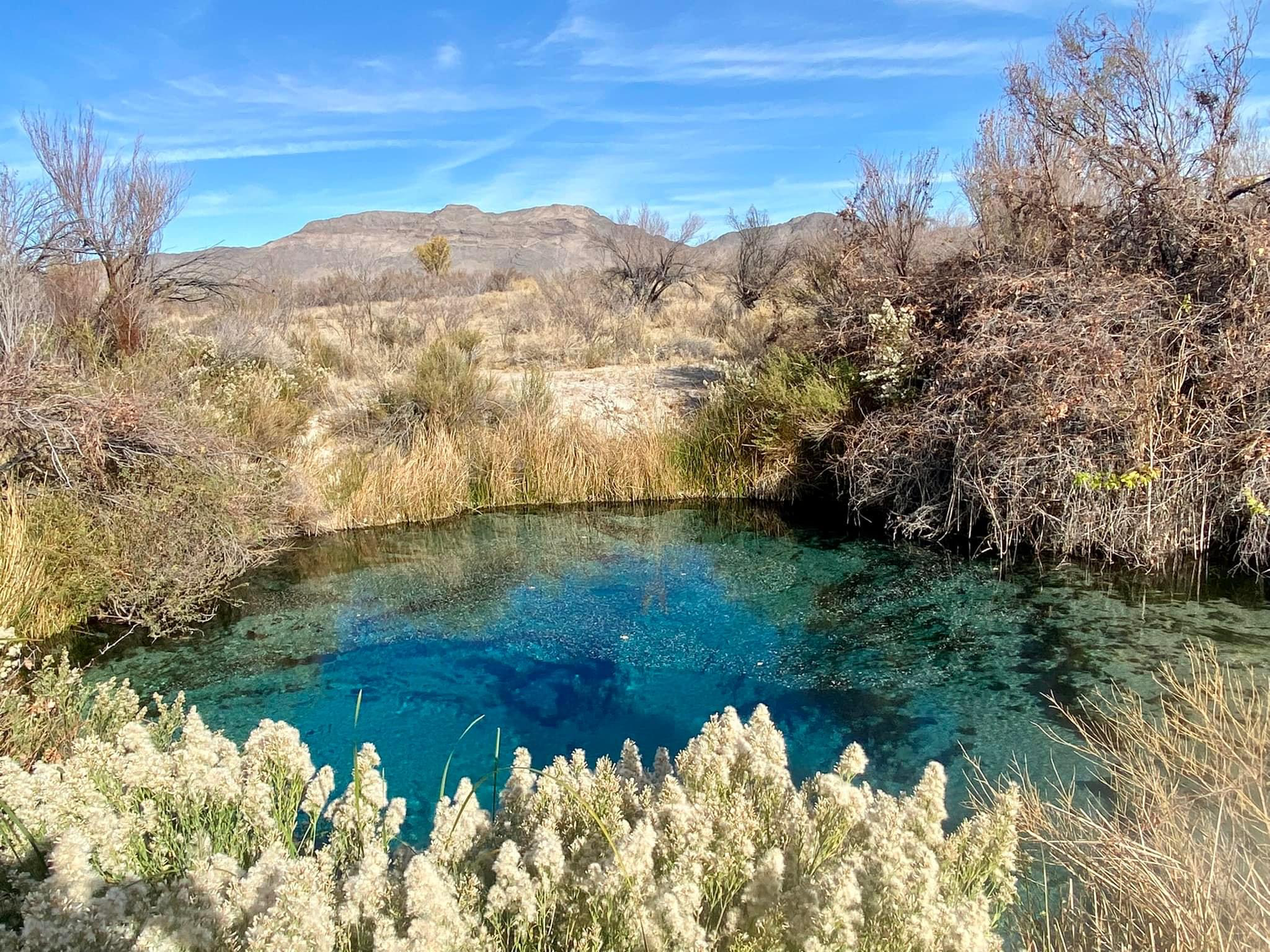 Today is the 58th anniversary of the assassination of President John Kennedy. While it wasn’t the first time Americans dove deep into conspiracy theories, who killed JFK has always been a controversial topic surrounded by conspiracy theories since that November day.

Wrongo has a few observations about what our continuing saga with Covid says about America. Almost 200 million of us are fully vaccinated. In addition, we have had 47 million confirmed cases to date. That means 74.8% of us have some level of antibodies to the several variants of Covid that have traveled through our population in the past two years.

But because: 1) Vaccines haven’t made it beyond the rich world (only 6% of the population in Africa is vaccinated) and 2) Americans seem to value the freedom to control their bodies over public health, new variants that may not be controllable by current vaccines could infiltrate the US.

There’s one very concerning new variant, B.1.640. It appears to be from Africa and has only been seen in small numbers. Apparently it’s bad. The Jerusalem Post mentioned it in” New COVID variant found in France: Reason for panic or not quite yet?” after it spread to Europe:

“A new COVID variant identified in a handful of European countries is raising concerns among some health professionals because there are changes to the coronavirus spike protein that have never been seen before.”

The B.1.640 variant has nothing to do with Delta. Researchers have had a really hard time placing it on the known Covid family tree, because it’s so far removed from anything else, that it just sits on a very long branch of its own. They think that it may elude our current vaccines.

If true, this would be another example of viral evolution completely blindsiding us. And if it isn’t this one, we’ll probably see some other variant.

The sad truth is that America is no longer willing to fight Covid. We think its too hard, and we don’t like doing difficult things. Too many of us don’t want to choose between public health and our economy.

Our unofficial policy is to expect that Covid will become a gradually declining annual infection. But that’s based on the assumption that we have a successful vaccine, that the current variant is all we’ll see, and that the virus will lose its potency over time.

Nobody dares say it out loud, but Covid has revealed the US to be a prime risk for a bioweapon attack.

We’ve spent countless $ trillions over the last 20 years for “national security”, and this is where we’ve gotten to? Wrongo is starting to think that Churchill’s comment that “the US will do the right thing, after we’ve tried everything else” was overly optimistic.

Time to wake up America! We’ve got to toughen up, or face defeat, not only on the battlefield but in ICUs across America. To help you wake up, here’s a throwback song from another era. Listen to “I’d Love to Change the World” by the late Alvin Lee & his group, Ten Years After from their 1971 Album: “A Space In Time.”

The video doesn’t feature the band, just the song from the album. The video is a film student project that Wrongo likes. Overall, the song  looks at what were considered the biggest problems in the world in 1971: Overpopulation, economic inequality, pollution, and war. Unsurprisingly, the issues remain the same:

Everywhere is freaks and hairies
Dykes and fairies, tell me where is sanity
Tax the rich, feed the poor
Till there are no rich no more

Thanks for these valueable information