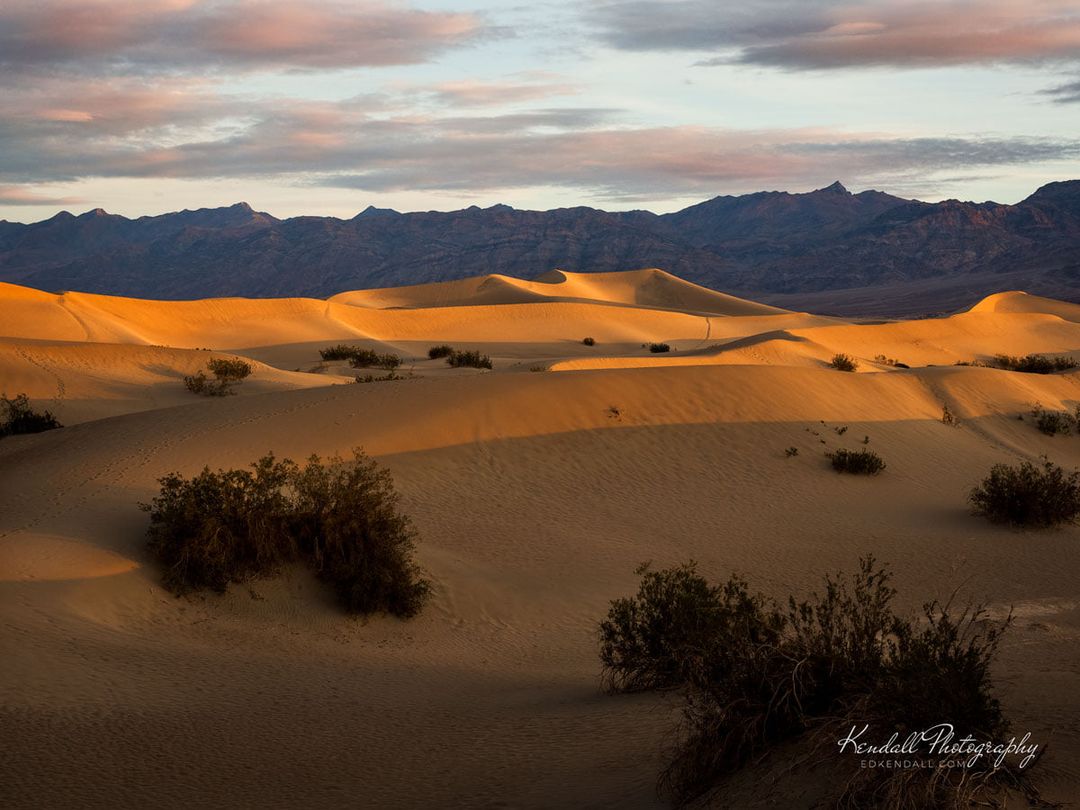 Paul Campos asks: “Should Biden run again in 2024?” While Martin Longman asks what explains Joe Biden’s steep decline in the polls in the latter half of 2021?

Jonathan Chait has an idea:

“Nobody can say with any confidence if this fall can be reversed. Indeed, given the US’s steady job growth, nobody can ascertain exactly why the public has turned so sour so fast. Biden is like a patient wasting away from some undiagnosable disease. What is clear is that if the presidential election were held this fall, Biden would enter the contest as the decided underdog against Trump.”

All of us have been on the wrong side of failing someone’s unstated expectations. We didn’t know we were taking a test; we didn’t know our actions were being scored, and naturally, we failed. That’s where Biden is today. Regardless of the analysis, it seems clear that Biden would lose an election to a Republican if it were held today, probably even to Trump.

But the reasons for Biden’s poor poll numbers are at least to Wrongo, unclear. At the 2020 presidential election, people were crying out for a return to normalcy. Back to Campos:

“It’s clear that a big underlying reason for Biden’s success in 2020 was a widespread…belief/hope among voters…that electing an anodyne middle of the road elderly white man — you know, a normal person, as opposed to a woman or a minority or a Jewish radical leftist [sic] — would calm things down after all the Trump craziness, and the Republican party would at least trend back toward being a center right party…”

We didn’t return to normal, and maybe, there isn’t a normal to return to. If that’s true, “Make America Great Again” will again have tons of appeal.

Wrongo detects among Democrats a perception that Biden and the Democratic Party are all in on tying their policies to racial justice. While that’s well-intended, and good strategy for energizing the base of People Of Color, it’s causing some dissatisfaction among Whites and certain Hispanic sub-segments.

That showed in this year’s Virginia and New Jersey elections. White suburban women moved away from the Dems in both states.

In Passaic, NJ, Hispanics make up about 70% of the population. Trump won 22% of their vote in 2016, and 36% in 2020. The 2021 Republican candidate for governor won a similar percentage. A Republican won a seat on the county board of commissioners for the first time in more than a decade.

These results should be a wakeup call for Democrats.

A recent Pew Research study divided the electorate into nine affinity groups, four Republican, four Democratic and a disaffected group that didn’t fit well into either Party’s coalition. Pew found that among: (brackets by Wrongo)

This gulf on one of the central questions facing our nation suggests that for now at least, Republicans have a powerful message to take to Independents and undecideds in the mid-terms and beyond. From Tom Sullivan:

Everything isn’t about Dems being too pro-equality. Things like the withdrawal from Afghanistan, inflation, the supply chain disruptions, and the Delta variant of Covid have something to do with Biden’s poor numbers, along with no prospect of returning to normal.

Should Biden not run in 2024? Do the Democrats have a viable national candidate who could step into Biden’s shoes? Having a president candidate in their early to mid-80s, like Biden will be, isn’t optimal. That would seem to rule out both Sanders and Warren.

Kamala Harris looks to be doomed at least for now as a national candidate. She polls behind Biden. About the only thing low-information voters know about her are her gender and ethnicity. All else being equal, being nonwhite and female are probably national electoral handicaps this time around. She does appeal to many minority voters. But are there enough minority voters in swing states who would be willing to vote for her?

Given the ossification of the Democrats, the question of “Who should run?” feels like shuffling the deck chairs on the Titanic.

We’re one election away from permanent Republican rule that will bring with them “show elections”. So far, no Democrat with the exception of a few dark horses, like Transportation Secretary Pete Buttigieg or Connecticut Senator Chris Murphy, appear to have the smarts and charisma to be credible with the disaffected middle road of American voters.

Maybe the Dems have no realistic alternative to Biden in 2024.

Who do you think should run?