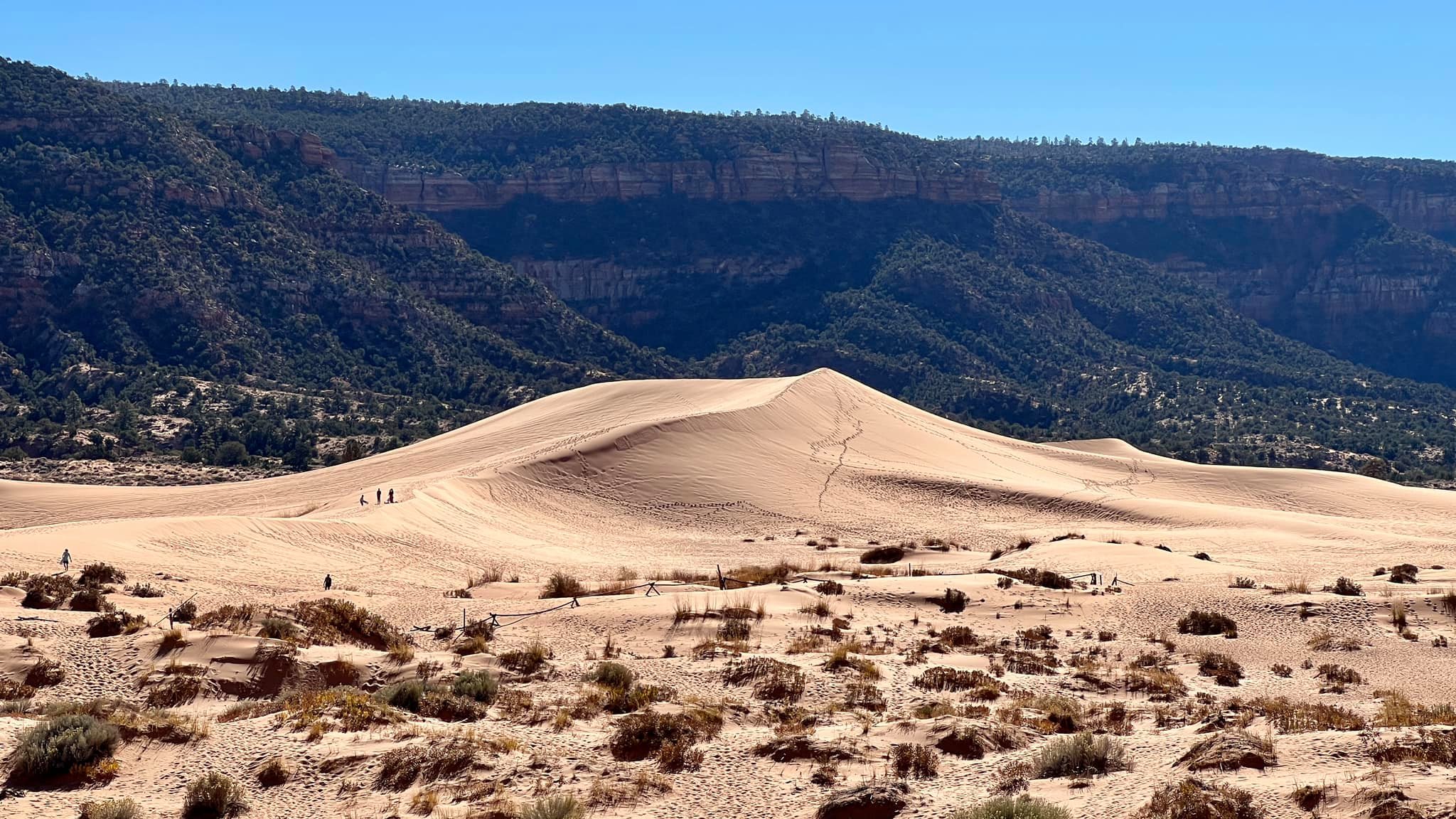 This week’s Veteran’s Day apparently isn’t finished with Wrongo just yet. It’s important to remember that when the US war in Afghanistan ended in August after nearly 20 years, there were both hard and soft costs that had been paid, and much that remains to be paid.

The Pentagon reports the hard costs of our Afghanistan adventure to be $825 billion. However, the “Costs of War” project at Brown University estimates those costs at $2.313 trillion. But it gets worse: They estimate the costs of all US post-9/11 war spending at $8 trillion, including future obligations for veterans’ care and the cost of borrowing on the associated federal debt for roughly 30 years. They also estimate the human costs of the “global war on terror” at 900,000 deaths.

Those are all truly staggering numbers.

And Congress is now considering next fiscal year’s military budget. Defense One is covering this so you don’t have to. They’re saying that the proposed 2022 defense budget will be another bipartisan effort by the old-timers in the House and Senate to add more money than was asked for into the pot. And it’s part of a long history of hiding flimsy arguments behind dramatic rhetoric: (parenthesis by Wrongo)

“This year, both the Senate Armed Services Committee (SASC) and House Armed Services Committee (HASC) have displayed a similar unwillingness to distinguish between needs and wants in their versions of the National Defense Authorization Act, which recommend adding $25 billion and $24 billion, respectively, to President Biden’s recommended $715 billion Pentagon budget.”

“It is difficult to imagine how either the SASC or HASC could convincingly demonstrate the necessity of such military spending increases when none of the most urgent crises facing the United States today have military solutions. Furthermore, the credibility of both the Pentagon and Congress on this subject is, to put it mildly, underwhelming: one has an extensive history of budgetary boondoggles, and the other is openly cozy with the U.S. arms industry.”

Defense One says that the most frustrating aspect isn’t the exorbitant amounts, but the lack of any substantive strategic justification for the increased spending by either Chamber. In specific, Defense One argues that  there’s been no effort to demonstrate that the Senate’s billions are funding needs instead of simply political wants.

Remember this is from Defense One, a stalwart defender of America’s military.

We shouldn’t assume legislators think carefully about the public’s interest when crafting the defense budget. Over the years, the defense budget process is driven partly by what the administration and the Pentagon ask for, and by what the defense industry wants for its bottom line. (Full disclosure, Wrongo holds a significant number of shares in a large defense contracting firm.)

US military spending in 2020 was $778 billion. The next closest nation was China, at $252 billion. In third place was India at $72.9 billion. Another perspective is to compare what we spent to fight in Vietnam to the costs of our Apollo moon landing. Apollo 11 got to the moon in July of 1969. That feat cost the US about $25.8 billion.

During the same era, it’s estimated that the Vietnam War cost the US $141 billion over 14 years. That means that we spent about as much in two years in Vietnam as we spent on the entire space race!

When we think about accountability for the costs of the Pentagon, we should remember that the Pentagon has never passed an outside expense audit. Waste is endemic; and the Pentagon simply fabricates numbers, but receives nearly zero pushback from Congress.

There’s so much corruption in the halls of Congress that we will never know how little we could spend on defense. Maybe we should just make some deep cuts to the defense budget and force real strategic decision-making down their throats.

Enough! It’s Saturday, and we need to take a break from trying to figure out whether Steve Bannon or Kyle Rittenhouse will ever go to jail. It’s time for our Saturday Soother.

With a soaking rain in Connecticut today, we’re limited to indoor sports. Most of our fall clean-up is still ahead, but today, let’s grab a seat by the window and listen to pianist Max Richter’s “Mercy” with Richter on piano and Mari Samuelsen on violin. Richter originally wrote the piece 10 years ago for violinist Hillary Hahn. For Richter, “Mercy” places the need for mercy and compassion firmly within our view:

That $2.3 trillion is only the financial cost. Then, aside from the dead, there is the costs of human suffering, (including that of physically & mentally injured veterans and the refugees) as well as further erosion of American goodwill & credibility globally. Also, had we spent that money & effort on domestic infrastructure we’d now be reaping the benefits. Thanks a lot, Bush2, Cheney, Rumsfeld and others.