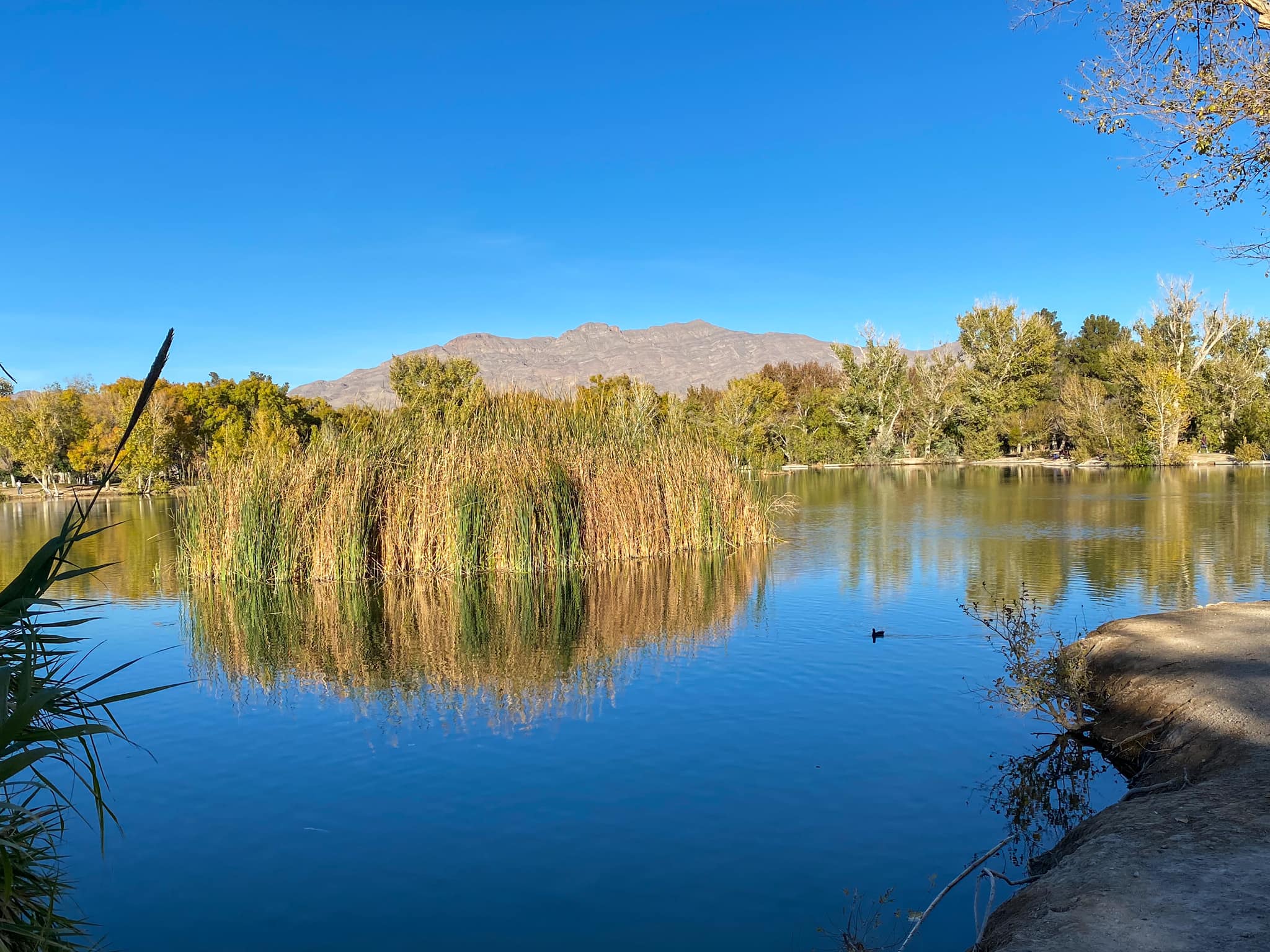 The biggest, baddest news of the week was that Kyle Rittenhouse was found innocent on all charges in the Kenosha murders.

As bad as that is, there’s some good news to start the weekend. First, the House succeeded on Friday in their months-long quest to pass Biden’s social spending bill. It still faces a serious challenge in the Senate before it can become law.

Second, the Organization for Economic Co-operation and Development (OECD) reported that the US is the only G7 country to surpass its pre-pandemic economic growth. Employment is up. Wages are up. Goldman Sachs predicts by the end of next year the US unemployment rate will drop to a 50-year low, thanks to continuing red-hot demand for workers. Retail sales surged 1.7% in the month of October. American consumers spent $638 billion in October, a 16% increase from last year.

Meanwhile, slowly but surely, the supply chain bottlenecks that have plagued our economy for over a year appear to be easing. Imports through the ports of Los Angeles and Long Beach are up 16% from 2018, and in the first two weeks of November, those two ports cleared about a third of the containers sitting on their docks.

The Baltic Dry Index (BDI), a measure of global shipping rates and an inflation indicator, has plummeted 50% since peaking Oct. 7, another good sign for consumers. And the global chip shortage that was crippling the auto industry? GM said that the week of Nov. 1 was the first time since February that none of its North American assembly plants were offline due to a lack of chips.

All of this good news is going to waste because of the media’s hot takes on how bad Biden is doing. From Eric Boehlert:

“For weeks this fall, the Beltway press joined forces with the GOP to tell a hysterical tale about the state of the US economy. It was an alternate version of reality, where the stagnant, faltering economy was being driven to the precipice by runaway inflation, which stood poised to demolish middle-class savings across the board. All while an ineffective president stood by and watched cash-strapped households suffer.”

Boehlert says that recent press coverage suggests the economy is an albatross around Biden’s political neck, while in reality, it’s booming.

Biden got elected to bring a return to normalcy. Since there’s no normalcy in sight, his poll numbers (along with Democrats generally) have plummeted. David Brooks in the NYT addresses Joe Biden’s efforts at meeting the needs of people in “left behind” places of the country that did not vote for him: (parenthesis by Wrongo)

“If (noted economist) Larry Summers thinks lifting wages at the bottom will cause inflation…so be it. The trade-off is worth it to prevent a national rupture.”

Democrats have to get beyond the victory laps when they pass a bill, and let America know what the bills are for. Propaganda is a tool that shouldn’t be used to yammer on about defunding the police. Here’s Wrongo’s list of what Dems should say they’re for:

That last one is facetious, but it’s political gold in Wrongo’s town, and is funded in the recent infrastructure bill.

The Democrats’ gamble is whether their efforts and their successes will be rewarded politically less than a year from now, in November 2022. Remember that despite what the pundits say, passing the items on Biden’s platform shouldn’t be primarily to woo swing voters. They’re to shore up enthusiasm among your base, something that Dems didn’t have in the recent elections in Virginia and New Jersey.

Right now, things look grim. If you let your mind wander to what might happen if there’s a Republican House and Senate in January 2023, you should be happy not sad, that the Dems aren’t repealing the filibuster.

Let’s take a break and try for some normalcy in our weekend. Wrongo recommends that you start by not watching the Sunday pundit shows. Here on the fields of Wrong, we’re still engaging in our fall clean-up, trying to take advantage of the few warmer days to work outside. Also, there’s some menu planning for Thanksgiving underway.

So, settle into your Saturday Soother, where we leave the chaos behind for a few moments. Let’s start by grabbing a chair near a large window, and listening to the Prague Cello Quartet play an atmospheric version of the theme from “The Phantom of the Opera”:

The Democrats have no chance. Even with the best messaging, they must counteract the mainstream press which (despite its supposed liberality) looks for headline and gotcha questions – and then there is right wing media which is simply dishonest.