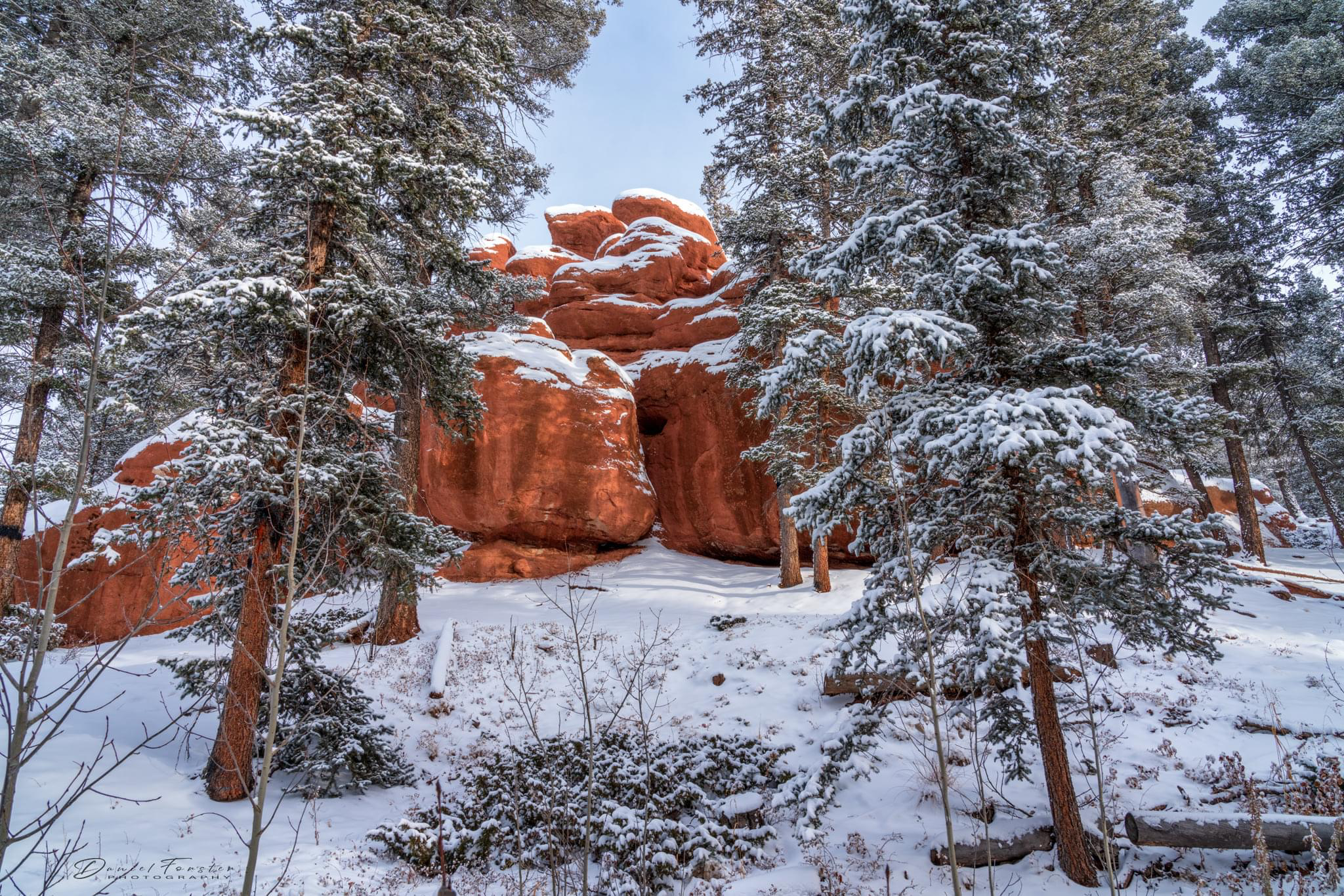 Tomorrow we will observe the anniversary of the attempted coup at the US Capitol. For the most part, in response, America will do nothing. The Atlantic’s Barton Gellman wrote last month,

“Trump and his party have convinced a dauntingly large number of Americans that the essential workings of democracy are corrupt, that made-up claims of fraud are true, that only cheating can thwart their victory at the polls, that tyranny has usurped their government, and that violence is a legitimate response.”

The poll found one-third of Trump voters say the attack on the Capitol was actually carried out by opponents of Donald Trump, including Antifa and government agents, a baseless conspiracy theory that has been promoted by conservative media ever since the attack, even though it has been debunked.

Is the US careening toward a second civil war? Republicans seem to be willing to destroy the Republic to save it.

Stephen Marche published an excerpt from his new book in the Guardian. He points out that the Right has recognized that the American political system is in collapse, and it has a plan: violence and solidarity with far-right factions that want to subvert the vote-counting process.

Marche says that two things are happening at the same time. The American Right has abandoned its faith in government. The American Left has been slower on the uptake, but they are starting to figure out that the American political system which we call a democracy is less deserving of the name as each year passes.

So, the Right is already preparing for a breakdown of law and order. They’re preparing because they’re the ones fomenting the breakdown.

A University of Virginia analysis of census projections shows that by 2040, 30% of the population will control 68% of the Senate, and eight states will contain half of the US population.

The conservative project to achieve permanent minority rule long precedes Trump’s efforts to nullify the election in 2020. It’s being further codified into law in states across the country. The Senate’s built-in malapportionment gives advantages overwhelmingly to white, non-college educated voters. The federal system as constituted no longer represents the will of the majority of the American people.

This shouldn’t surprise you, since we continually elect people uncommitted to making government work. And surprise, it doesn’t. VOX’s Zach Beauchamp observes:

“America’s dysfunction stems, in large part, from an outdated political system that creates incentives for intense partisan conflict and legislative gridlock. That system may well be near the point of collapse. Reform is certainly a possibility. But the most meaningful changes to our system have been won only after bloodshed and struggle, on the fields of Gettysburg and in the streets of Birmingham. It is possible, maybe even likely, that America will not be able to veer from its dangerous path absent more eruptions and upheavals — that things will get worse before they get better.”

Can this be avoided? Unclear. The Democrats have done an excellent job in ensuring they have little bench strength. Who do they have who is capable of succeeding Biden?

The Republicans have lobotomized their talent base. Trump created an environment where any number of lunatics can claim followers that vaguely fit under the Republican banner, while the mainstream Right fails to control either the Party or its narrative.

It’s still possible for America to implement a modern electoral system, restore the legitimacy of the courts, reform its police forces, and alter its tax code to address inequality. All of these changes are possible.

However, we can’t simply hope that everything will work out; it won’t. If democracy is to survive, the US must start over. It must rediscover its revolutionary spirit. But who’s willing to do that? We seem to feel that it’s futile to expect that we can change anything.

The upshot is that people are angry. Many are checking out, no longer caring about what happens. How will we save the American project if we aren’t willing to fight for it?

What happens if it no longer matters who is running for president next time around?

We may find out.

The also have peppered their base with the notion that their lives are under assault by big city liberals.

I don’t see any chance to avoid the worst – for to reverse this requires Republicans to admit that it has all been a lie.