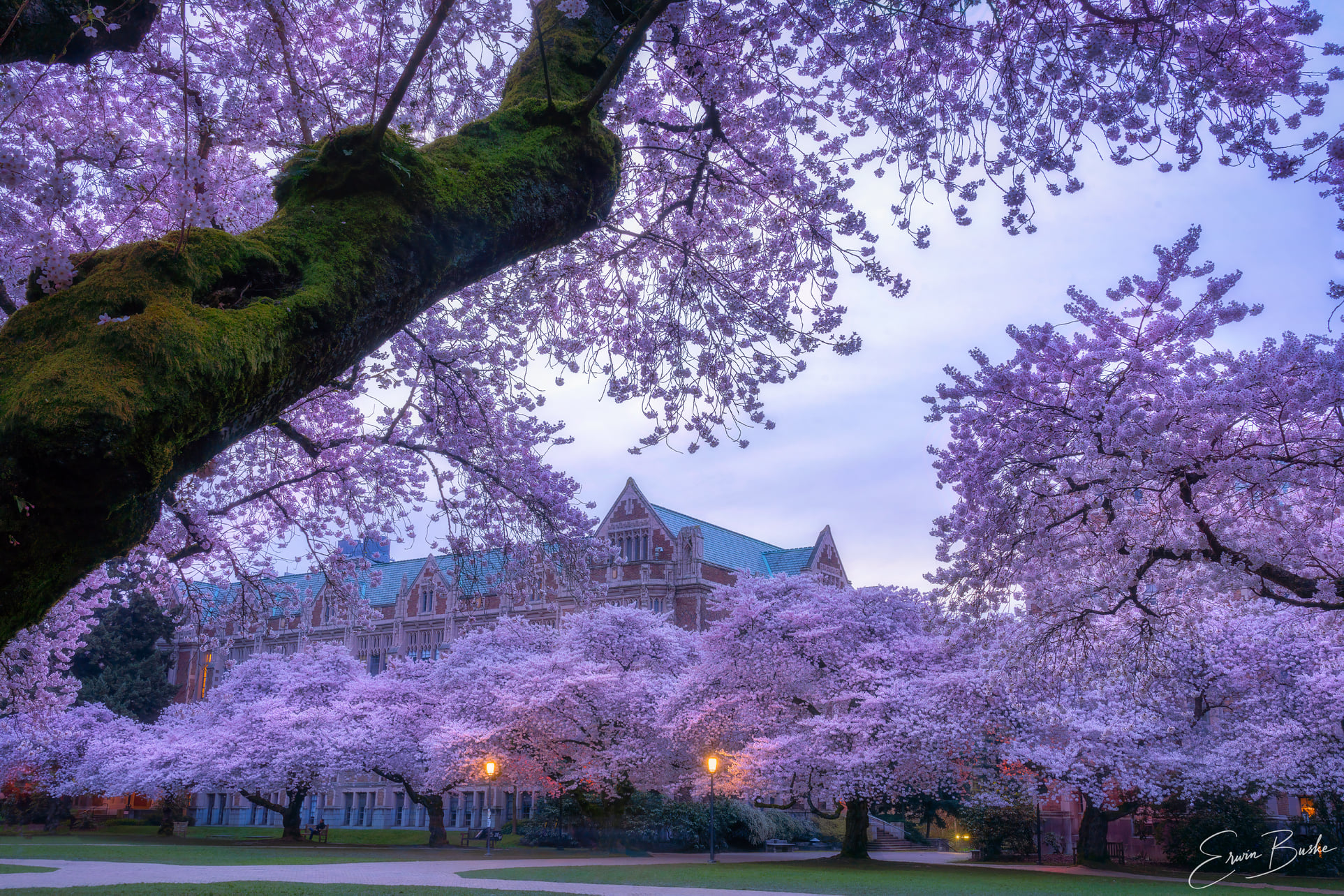 One of the most important elements in the undeclared war between the West and Russia is how sanctions are changing both international trade and the international payments system.

The West has basically frozen Russia out of both. First, by taking Russia out of the SWIFT payments messaging system, and second, by sanctioning Russian banks and the Russian Central Bank. Third, by seizing Russia’s currency reserves that were held in the West.

All of this means that Russia can’t easily accept dollar/euro payments for exports and then convert them into rubles for use at home. By losing access to the international currency markets, it’s become impossible for Russian businesses exporting their energy, goods, or commodities to get paid. This may be a historic moment in economic history.

By freezing hundreds of billions of dollars of Russian reserves, the Russians no longer can access those dollars or euros. Sanctions mean that even the dollars and euros they could create through trade cannot buy much in the countries that support the sanctions.

Naturally Russia is looking for work-arounds for this dilemma. Selling the West anything in dollars or euros no longer makes sense: They can’t use them at home without exchanging them for rubles. And sanctions make that very difficult, since they’re closed out of our banking system.

There are two ways around this. Either use Russian banks that are not banned from SWIFT or go through an informal third-country currency exchange. Russia’s first effort is to only accept payment in rubles for its exports to “hostile nations”. That is, those nations who have imposed sanctions because of Ukraine.

In order to buy Russian oil and gas which they desperately need, Europeans will have to pay in rubles. That means either selling dollars/euros for rubles or selling them for yuan (China) or rupees (India), two countries that are not part of the sanctions regime.

The West’s move has the potential to upend the world’s trading system which today relies on payments in dollars. The dollar has been the world’s principal reserve currency since the end of World War II and is the most widely used currency for settling international trade. The dollar represents about 62% of global trade, down from much higher levels before the euro was established. The other important currencies are the euro at 20.1% and the Japanese yen at 5.7%. China’s yuan is at just 2.0% of trade settlements.

It is increasingly likely that Russia’s move will result in a further “de-dollarization” of trade. Recently, there have been new attempts to abandon the dollar. Saudi Arabia and China are planning to use the yuan in a new oil deal. Russia and India are negotiating to pay for trade in rupees.

China’s energy trade with Russia uses the dollar. Chinese energy imports from Russia soared 47.4%, an increase of more than $52.9 billion from 2021. This accounts for more than 65% of China’s total imports from Russia. Since the sanctions, both countries have stated their intention to move more of this trade to yuan.

A new multilateral financial system is emerging before our eyes. Who the participants will be, and what rules they will follow, are up in the air. The dollar will remain primary between the US and its allies, but alongside it, there could develop Russia-yuan, Saudi-yuan and India-yuan arrangements for trade in oil, minerals, and industrial products. Shifting just part of the global oil trade into the yuan is potentially huge. Oil is the world’s most traded commodity, with an annual trade value of around $14 trillion, roughly equivalent to China’s GDP last year.

We’re likely to see more trade occurring in more currencies, probably on a number of exchanges. We will see the world realign into different trading and monetary blocs, like there were in the past.

However the Ukraine war is settled, the Russian claims that the US has shot itself in the foot about the dollar’s dominating role in trade has a ring of truth. In the past, the US took Iran’s reserves after the Shah was overthrown. We froze Afghanistan’s foreign reserves earlier this year and now the West has done the same to Russia. A few years ago, the UK froze Venezuela’s gold in the Bank of England.

These systems are built on trust, and for the next few decades, trust may be lacking. So we’re looking at the possibility that there will be two quite different geo-political philosophies operating as trading partners as the non-US world develops its alternatives to the dollar as the world’s dominant trading currency.

But it sounds like China’s currency is not a good choice for a world currency – that funds are shifting from renmibi to dollars. So for now, I assume we are good. Of course this could change but there simply is no good replacement.

@Terry: that’s right. There isn’t sufficient liquidity today in either the yuan or rupee for a major shift in the dollar’s role. But it won’t take all that much use of other currencies for Russia to slip out of the trade trap set by the West.