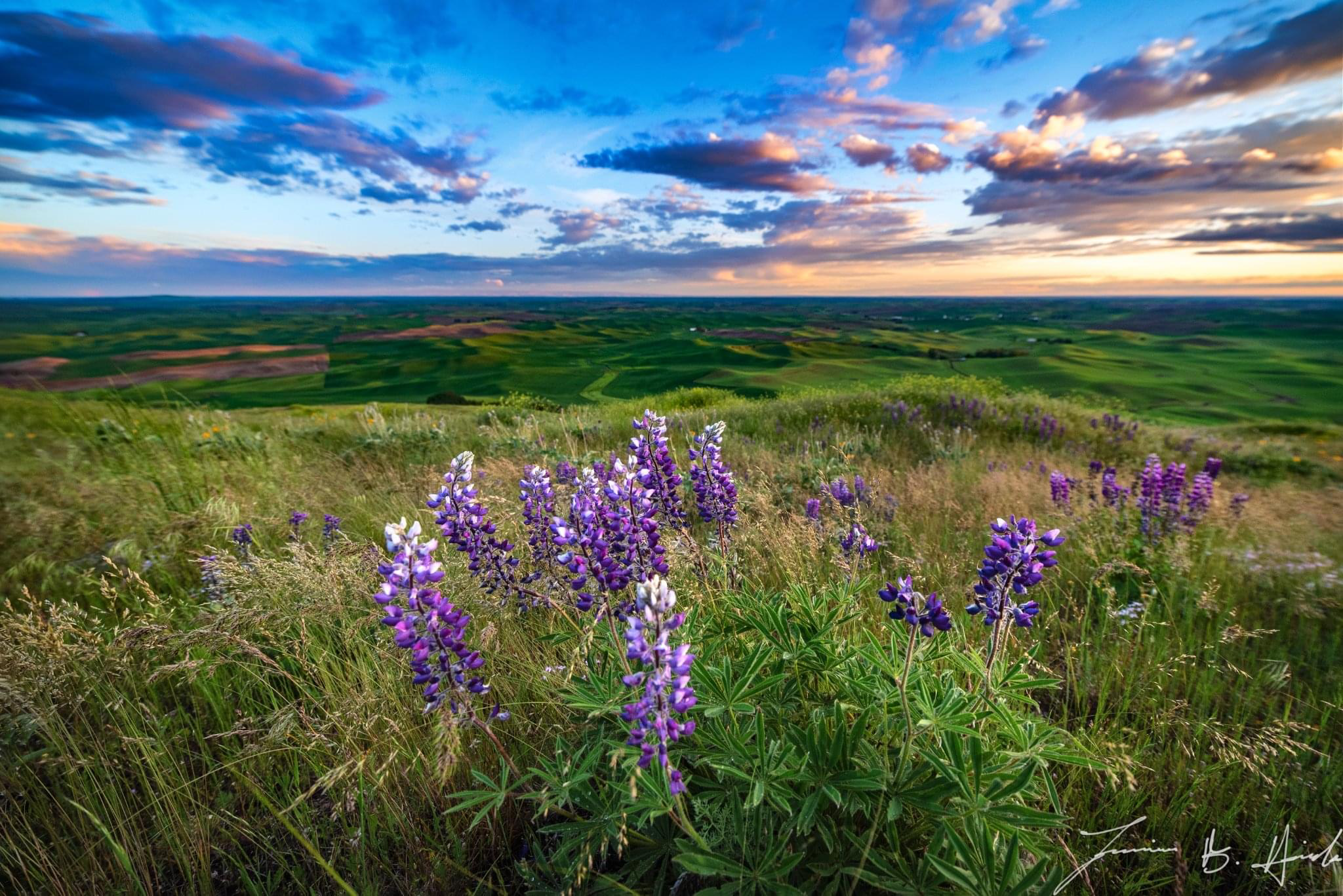 German Lopez in the NYT writes about how urban gun crime is very concentrated, saying that a small number of city blocks often account for most of the gun violence in US cities. He says that just 4% of city blocks account for the majority of shootings in Chicago:

“The violence is so intensive that a few neighborhoods, blocks or people often drive most of the shootings and murders in a city or county. And this is true in both urban and rural areas, said Patrick Sharkey, a sociologist at Princeton.”

Let’s pick up on the comment that this is true in both urban and rural areas. The WSJ has an article that says there’s been a big spike in murders in rural America:

“Homicide rates in rural America rose 25% in 2020, according to the Centers for Disease Control and Prevention. It was the largest rural increase since the agency began tracking such data in 1999. The CDC considers counties rural if they are located outside metropolitan areas defined by the federal government.”

That’s pretty close to the 30% increase in urban areas. But the WSJ points not to a lack of tough-on-crime policies causing the spike in rural homicides, or a lack of social services, safety net, or investment in anti-poverty measures. Instead, it says that the primary culprits are Covid lockdowns and a lack of “pastoral care” from churches.

As Adam Johnson, who writes on media and politics, points out, in January, the same WSJ said the culprits of increasing urban crime were:

“Progressive prosecutors take the approach of not prosecuting some low-level offenses like drug possession. In Philadelphia, for example, cases brought by the district attorney’s office from 2018 through 2021 dropped by nearly 30% compared with the prior four years. This week, Philadelphia District Attorney Larry Krasner defended progressive prosecutors while promising to tackle gun violence at the swearing-in ceremony for his second term.”

The Conservative formula is simple: When crime increases in liberal cities, the cause is: reformist prosecutors, bail reform, and defunding the police movements.

But when murder spikes in counties coded as white or rural, and controlled largely by Republicans, the causes are societal and therefore blameless —namely the fraying of the social fabric brought about by the pandemic. They fail to mention the persistence of drugs in rural America, or how corporations have hollowed out the economies of rural America by moving abroad.

Johnson says that we’re caught in a “Narrative” by leaders in both Parties, that the Covid-era surge in crime was the result of lax DAs, bail reform, and other far-left measures. And the only way to combat it, was to remove the reforms, fund more police, and to effectively sunset the Black Lives Matter movement.

“…data very clearly indicates that crime—namely, murder rate—increases appear to be entirely divorced from the policies of the prosecutors and police budgets of the affected areas. Despite the widespread, casual lie that radical, far-left reform prosecutors or defunded police budgets have caused a spike in crime…”

Despite everyone knowing that socio-economic problems are also at the heart of the homicide rates in urban areas.

Still, the “Narrative” is having an effect on Democratic politics. We saw the recall of the progressive DA in San Francisco last week, and the NYT had an article about how Maryland’s Democratic primary for governor is now focused on better solutions to urban crime:

“In Democratic strongholds like Maryland, a rise in violent crime has pushed the party’s candidates to address the issue of public safety in newly urgent terms….Long seen as a political wedge for Republicans to use against Democrats, crime is increasingly a subject of concern within the Democratic Party and the big cities that make up much of its political base.”

The homicide spike is transforming the Democrat’s playbook on law and order. It’s forcing the Party to seek ways of balancing its determination to overhaul the criminal justice system with the imperative to protect some of its most loyal voters from a rising tide of violence.

The challenge is to walk a fine line: How can urban Democrats make the police more responsive but not militarized or heavy-handed; how to move police departments away from the often discriminatory tactics favored by the law-and-order mayors.

Still, when crime goes up in urban areas, it’s the reform efforts that are to blame. When crime goes up (by roughly the same percentage) in rural places where no such reforms exist, the “Tough on Crime” approach and the lack of robust social services can’t be blamed.

Both Democrats and Republicans want police budgets to grow. But neither have any answers as to how incremental dollars will reduce homicide rates, or make the police more effective at their jobs.

The mayor of Paterson held a news conference with several other mayors of NJ cities and he denounced the recent bail reform in NJ as contributing to crime. A reporter asked if he was any data and he said I don’t need the data.

Politically he was right – shift blame to the statehouse but it was nonsense. I was born in Paterson and still go there a few times each month (I volunteer). I see neighborhoods not impacted by crime at all and I see others that are as scary as ever.

@Terry: I (we) complain about how most voters’ opinions are fact-free. But when most politicians also have fact-free positions, I’m beginning to think we’re doomed.

RE: “Both Democrats and Republicans want police budgets to grow. But neither know how this will reduce homicide rates, or make the police more effective at their jobs.”

When problems are perceived, people clamor: “Something must be done!” For example 9/11 triggered the macho Iraq invasion (etc.), despite being unrelated. Sometimes “Don’t just SIT there, DO something!” should be: “Don’t just DO something, SIT there!”

The common thought on policing is that they are thugs wearing a different color. They need to invest in becoming part of the neighbourhood, getting out of their cars and meet the people they are supposed to serve and protect.