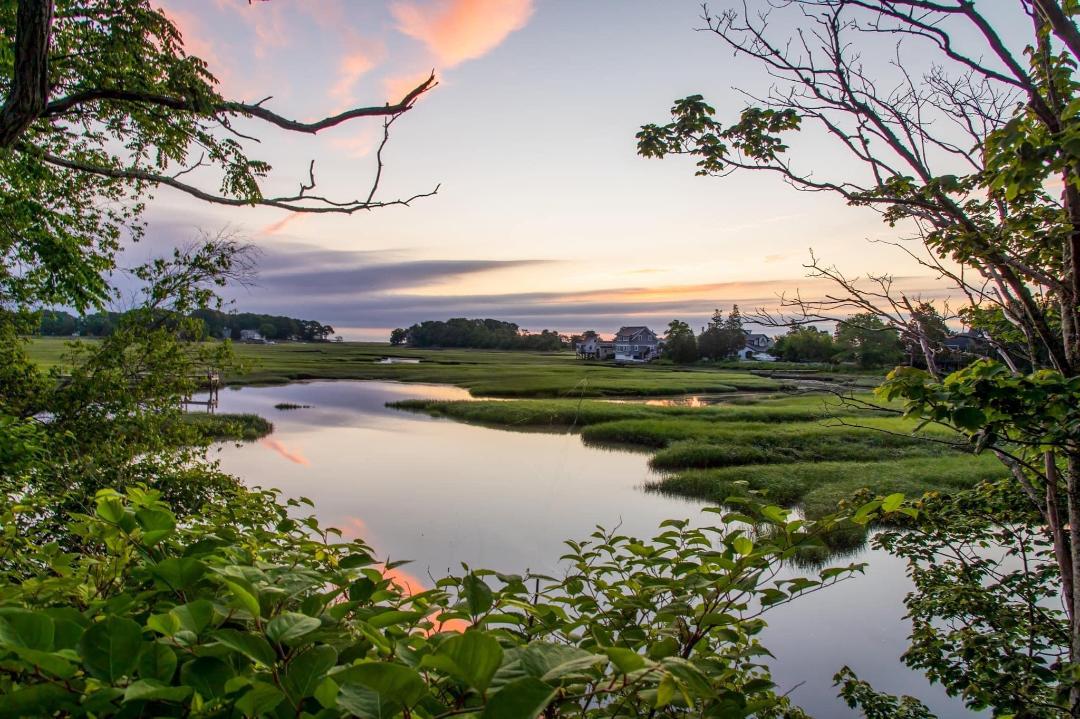 Roe overturned. Gun laws on the books since the Taft administration overturned. Miranda weakened. The separation of church and state required by the First Amendment, no longer Constitutional.

Remember when Republicans railed against “unelected, activist judges”? They always meant judges appointed by Democrats. Here’s a quote from the National Review:

“The Left views the judicial branch as no different from the executive or legislative branches. To them, judges are supposed to ‘take sides,’ making sure that some political interests win and others lose.”

As always, Conservatives were projecting their actual views as the views of their opposition.

Today, we do have unelected activist judges running America, and they are Conservatives. We’re living in an ahistorical time: There are six justices who are practicing Catholics. Chief Justice John Roberts and Justices Amy Coney Barrett, Clarence Thomas, Samuel Alito, Sonia Sotomayor, and Brett Kavanaugh.

The Conservative majority on the Court has walked away from Stare Decisis, the doctrine that courts will adhere to precedent when making their decisions. Stare decisis means “to stand by things decided” in Latin.

Here’s how stare decisis has evaporated: On Thursday, the Court said that the individual right to bear arms is an inviolable fundamental right, meaning states cannot infringe the right to carry a gun. Clarence Thomas held that a NY statute enacted during the Taft administration was not part of the American tradition of regulating firearms.

The right to an abortion, in place for 50 years, was overturned and sent back to the states because it’s just not as fundamental as the God-given right to have a gun which you can use to shoot up elementary schools.

The NY gun law dates from 1913. The right to abortion was decided in 1973. But the radical judges tout the notion that the former violated a fundamental right, while the latter isn’t even a thing.

Also on Thursday, the Conservative justices voted 6-3 to block lawsuits against police who neglect to read the Miranda warning, (“You have the right to remain silent”). It also includes language about Constitutional protections against self-incrimination. From Alito’s opinion:

Miranda was decided in 1966, but Alito now says it’s a “prophylactic rule”, meaning that Miranda warnings aren’t required by the Constitution, but are instead judicially-crafted rules designed to protect people’s core Fifth Amendment right against compelled self-incrimination. His signal to prosecutors is clear: Miranda is suspect, and we’re willing to entertain arguments that we should do away with it for good.

So the Conservative wing has knocked off three “settled law” items in one week, despite each – John Roberts, Clarence Thomas, Gorsuch, and Kavanaugh – all saying under oath some version of what Roberts said during his confirmation hearing:

“…[Roe] is settled as a precedent of the Court, entitled to respect under principles of stare decisis. It is settled.”

You should know that Alito and Barrett didn’t lie quite so egregiously about Roe during their hearings, although with hindsight, both were disingenuous. Obviously, a judge who lies under oath should be removed from office, but that won’t happen since “everyone” knew they were lying.

These Conservative unelected activist judges are placing ideology above precedent.

That elections have consequences was the key takeaway from the 2016 presidential election won by Trump. Democrats didn’t turn out for Hillary Clinton as much as they had turned out for Obama or that would turn out for Biden. Trump won because he got 78,000 more votes than Clinton in just three counties in Wisconsin, Pennsylvania, and Michigan, and thus got to appoint three reactionary justices.

Reactionary justices will issue reactionary rulings. And there are many more to come.

But it’s time to forget (if you can) about the Supreme Court gutting legal precedent for ideology. It’s time for your Saturday Soother.

Our long-term lawn guy has decided to close his business. It’s a combination of higher costs that couldn’t be passed along to customers and getting too old for outdoor physical labor. So we’re scrambling at the height of the season.

It will be a warm weekend in the Northeast, so grab a seat outdoors in a shady spot, put on your wireless headphones and listen to “As steals the morn” composed by Handel in 1740. “As Steals the Morn” is adapted from Shakespeare’s “The Tempest”. Amanda Forsythe and Thomas Cooley are the soloists, and their voices are beautiful:

As steals the morn upon the night,
And melts the shades away:
So Truth does Fancy’s charm dissolve,
And rising Reason puts to flight
The fumes that did the mind involve,
Restoring intellectual day.

Intellectual day is gone, my friends.