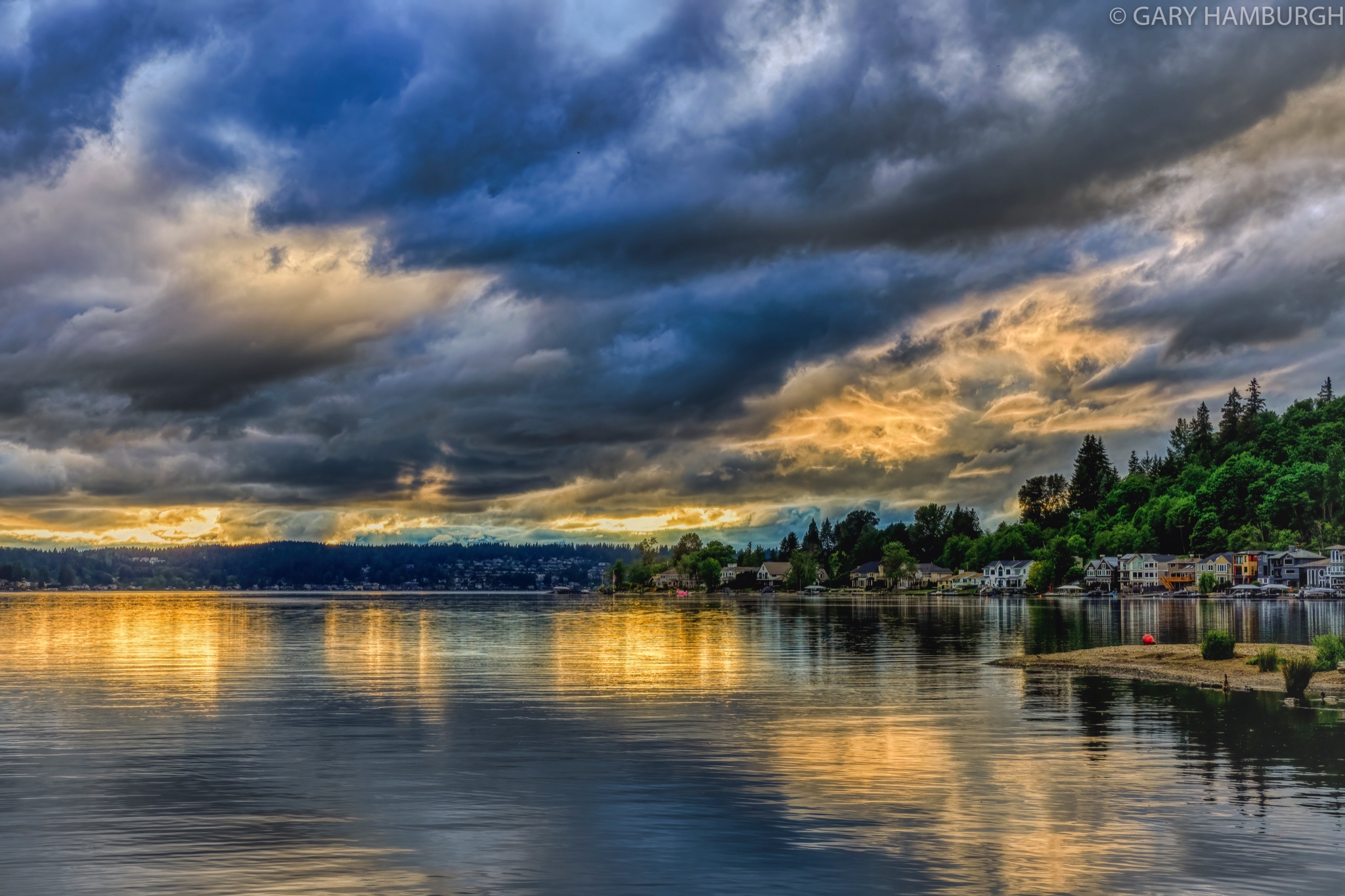 Two pieces of news to think about today.

First, you can always tell when an economic boom is nearing its end, because the jobs market begins to get shaky. That seems to be starting. The WSJ reports that:

“Businesses in several different industries are rescinding job offers they made just a few months ago, in a sign the tightest labor market in decades may be showing cracks.”

No need to panic just yet, the labor market remains strong, with an unemployment rate at 3.6%, near a half-century low. But signs of retrenchment in hiring shows that executives are having trouble predicting the economy over the next 12 months.

And when companies revoke job offers, it indicates their view of the future business outlook has changed so quickly that it’s undoing hiring plans made only a few weeks before.

Many hiring managers say signing up new recruits remains highly competitive. The WSJ reports on a Gartner survey of more than 350 HR executives conducted in May that found around 50% thought the competition for talent would increase over the next six months. Nearly two-thirds said they hadn’t made any changes to their hiring practices or HR budgets in response to economic volatility.

But it seems there are changes afoot. Country wisdom says that a storm rarely hits us without warning. The skies turn dark, the wind picks up, the birds go quiet. It’s possible to see the signs before the storm hits if you know what to look for. We’re seeing signs now of what’s to come.

Second, there’s an adage, attributed to Trotsky, but difficult to verify, that says: “You may not be interested in war, but war is interested in you.” Those words are apt in today’s situation between Europe and Russia. CNN is reporting about an emerging flashpoint between Russia and the EU:

“Tensions are mounting around…the Russian exclave of Kaliningrad, an isolated but strategically significant territory on the Baltic coast…Russia has reacted furiously after Lithuania banned the passage of sanctioned goods…into Kaliningrad. But Lithuania says it is merely upholding European Union sanctions, and the European bloc has backed it.”

Kaliningrad is Russia’s westernmost territory and it has no land connection to Russia. It’s the only part of Russia that is completely surrounded by EU states. Here’s a map: 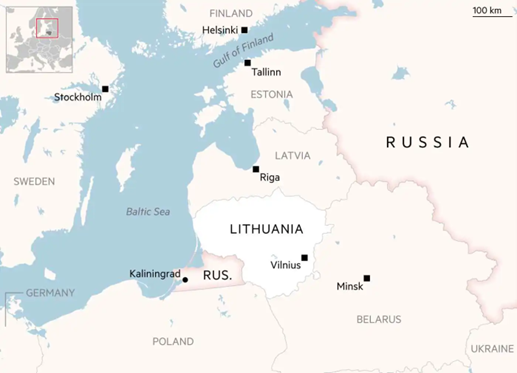 Estonia, Latvia, Lithuania, and Poland are all members of NATO, surrounding Kaliningrad militarily. Since Russia invaded Ukraine, experts have feared that Kaliningrad might become the next flashpoint in tensions between Moscow and Europe.

Russia says that Lithuania’s sanctions on goods transit is a blockade in violation of a 2002 agreement to allow goods to flow between Kaliningrad and Russia. Sanctions apply to about 50% of Russian shipments. The sanctioned products include construction machinery, machine tools and other industrial equipment. But food and personal travel are not sanctioned.

Since the Baltic freezes during the winter, resupplying Kaliningrad will become particularly difficult in about six months. Lithuania has also closed its airspace to Russia. A Berlin-style airlift could prove problematic as well.

Lithuania has spent years building a liquid natural gas (LNG) port and the infrastructure necessary to connect to Nordic and EU grids. She was therefore able to shut off Russian oil, gas, and coal quickly and is in a better position to do without Russia’s gas than the rest of the EU.

Lithuania imports 70% of its electricity from Sweden through a dedicated underwater cable. Sweden’s power is nuclear and hydroelectric, thus independent of Russia as well. Lithuania is also in a position to supply gas to Latvia, Estonia, and Poland through their LNG terminal.

So is Europe at a flashpoint? There’s little Moscow can do to Lithuania beyond threaten.

Is it just a matter of time before NATO and Russia are in a shooting war? Doubtful. Russia could try cutting off all oil, gas, and coal exports to the other NATO countries. Russia could then say they would sell to any countries that left NATO. That might not pop NATO’s balloon, but it might take some of the air out of it.

If Russia decided to do that, it would have to find a way to transport it’s oil, gas, and coal to alternate customers. That can’t happen quickly. Given that the adversarial relationship between Europe and Russia may last a decade or more, Russia will probably have to find alternative customers regardless.

Neither side wants to undertake drastic changes in energy supply too precipitously.

Wrongo doubts the Kaliningrad situation will lead to war, but each provocation and escalation increases the odds. We’re playing in a very high stakes game, given the nuclear weapons on all sides. But Europe and NATO can’t automatically bow to Russia’s threats.

NATO can’t be unwilling to fight, but there’s a difference between that and provoking a war. Right now, it’s difficult to see a peaceful end game between the US, NATO, and Russia