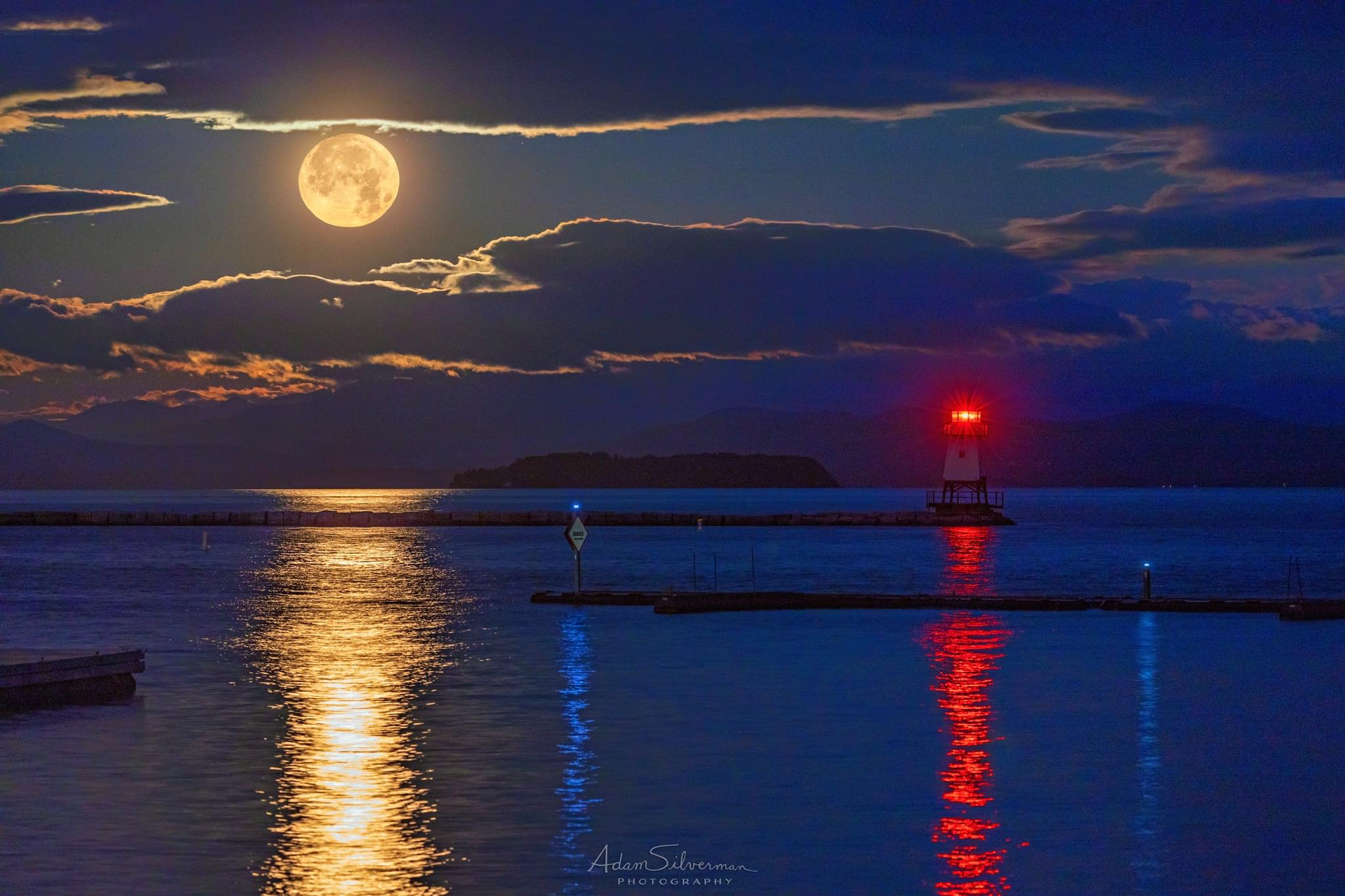 Senate Democrats have been working on a prescription drug pricing reform proposal aimed at lowering the cost of prescription drugs by allowing Medicare to negotiate prices for up to 20 drugs.

The House passed similar legislation which was considered by the Senate last year. That bill included language that would have made all insulin products subject to Medicare price negotiation and would have capped Medicare beneficiaries’ insulin copays at $35 per month.

Earlier this month, Senate Democrats (including Manchin), reached a deal on a plan that would allow Medicare Part D to negotiate the prices of up to 20 prescription medications directly with pharmaceutical corporations, a proposal that is overwhelmingly popular with voters across party lines.

But the Senate Finance Committee has just left insulin out of the package they plan to send to the floor of the Senate. From Yahoo News: (parenthesis by Wrongo)

“Staff for the Democrats on the Senate Finance committee said the provisions were removed because a separate bipartisan Senate bill (the Insulin Act) includes the monthly $35 insulin cost cap for people with Medicare or private insurance.”

But that separate bill is facing an uphill battle because it would need 60 votes in the Senate to cross the filibuster hurdle, while the drug pricing reform bill is expected to be part of the Senate’s reconciliation process, requiring only 51 votes to become law.

“…has said he plans to hold a vote soon on a measure from a bipartisan duo to cap the out-of-pocket cost of insulin at $35 a month. But passing the legislation from Sens. Susan Collins (R-ME) and Jeanne Shaheen (D-NH) requires the support of Republicans, and key GOP senators say they’re not ready for a vote right now.”

Naturally, diabetics and their interest groups are up in arms. That people have to pay huge sums for insulin is a very visible problem among all of the problems with America’s health care system. That Democrats may cave on fixing this in favor of making the path harder reveals much about the Dem’s ability to govern.

From Common Dreams: (brackets by Wrongo)

“Insulin prices in the US [are] seven times higher than those found in peer countries [and] are so steep that experts have accused the federal government and pharmaceutical industry of violating human rights. More than 37 million people in the US have been diagnosed with diabetes….Because just three pharmaceutical corporations control the nation’s lucrative insulin market, the century-old drug can cost a person without adequate health insurance more than $300 per vial.”

So, an oligopoly controls insulin.

The massive coverage gaps inherent in our for-profit healthcare system have left millions of people across the US who rely on insulin, unable to afford it. Corporate profiteering is forcing many people to ration the drug or forgo it, often with deadly consequences.

Considering the fact that insulin is more than 100 years old, it should be as close to free as possible. Why not set up a not-for-profit co-op to manufacture insulin, which would then be available for the cost of production? One such organization that’s trying to do just that is the Open Insulin Foundation. However it isn’t clear that they have launched production of insulin at this point.

The drug pricing reform bill would start negotiating with drug manufacturers sometime in the next three years and wouldn’t be fully implemented until 2030, so it’s weak tea to begin with. And it’s only for 20 drugs, and the most used one is no longer included.

Schumer and Manchin are responsible for taking insulin out of the bill that will certainly pass, in favor of it being in a stand-alone bill that probably won’t pass, because they still don’t have the Republican votes they need to pass a separate insulin bill.

Unless Democrats abandon their efforts to convert Republicans to bipartisanship, Wrongo’s days of funding their election campaigns are over.