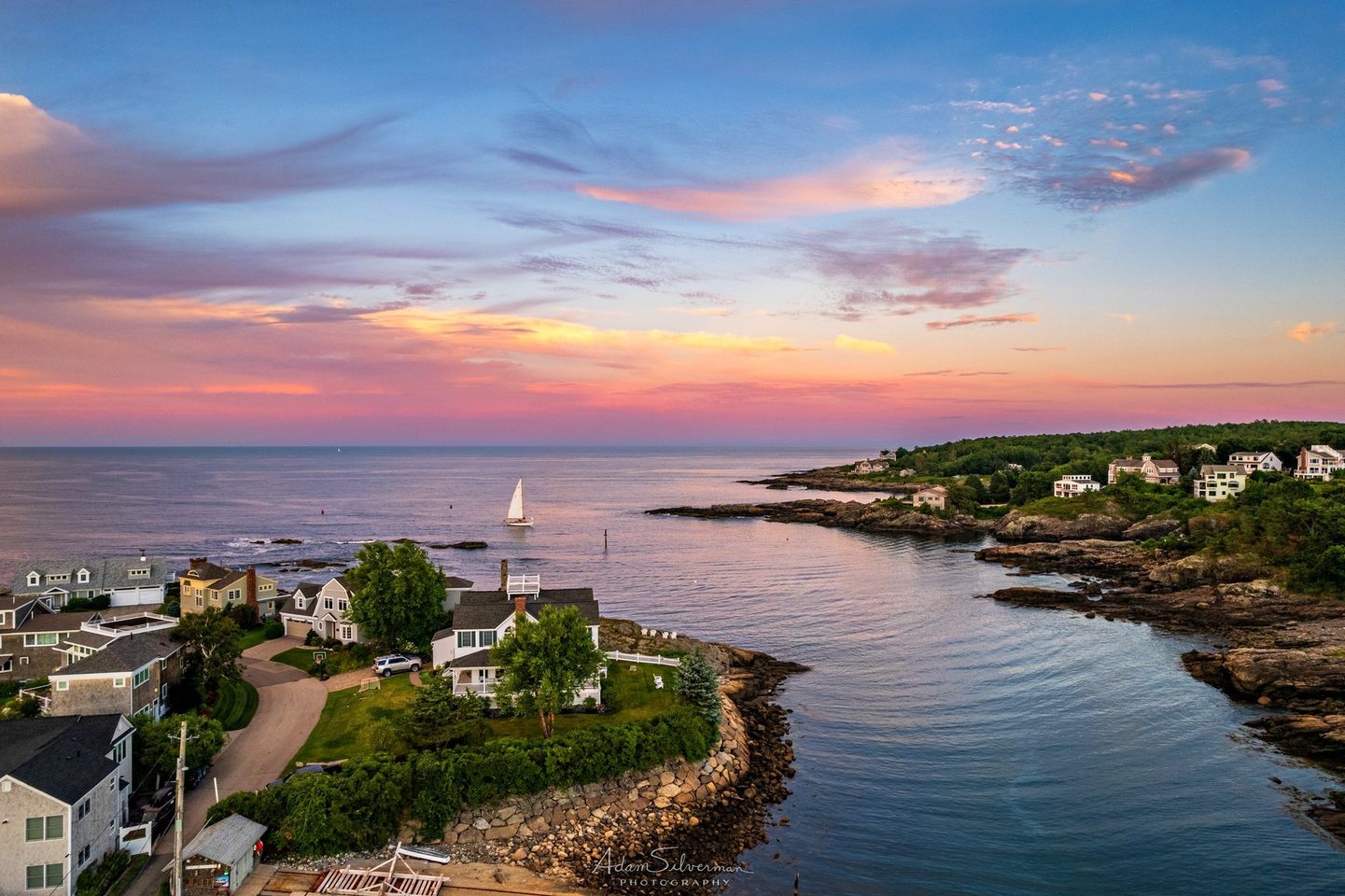 From the Kansas City Star:

“The right to an abortion will remain in the Kansas Constitution. In the first ballot test of abortion rights in a post-Roe America, Kansas voters turned out in historic numbers to overwhelmingly reject a constitutional amendment that would have opened the door for state lawmakers to further restrict or ban abortions across the state.”

Kansas voters showed that the Supreme Court’s decision in Dobbs doesn’t sit well, even in one of the country’s most conservative states. Democrats should adjust their 2022 Midterms messaging and strategy accordingly, to make it clear that Roe and Reform are what they’re running on.

Across party lines, abortion rights remain popular while the Supreme Court’s ruling is not. The most recent CNN poll found that 63% of Americans disapproved (51% “strongly”) of the court’s decision.

The NYT reported about Kansas:

“From the bluest counties to the reddest ones, abortion rights performed better than Mr. Biden, and opposition to abortion performed worse than Mr. Trump,”

The NYT had several observations:

2/ When a result is this lopsided & this unexpected for most political observers it’s not only a political earthquake but a sign many political professionals have seriously mistaken the political terrain. When there’s a political backlash as strong as the one against Dobbs …

3/ and one party is as firmly tied to it as Republicans are here, clearly the opposing party needs to grab on to it with both hands. Abortion rights will be central to numerous races this fall. But Democrats need to make the connection as explicit and tangible as possible.

4/ The way to do that is to make a firm pledge that if Democrats hold the House and add two Senate seats they will make Roe into federal law in January 2023. They are at present kinda sorta suggesting something like that, maybe. But clarity is everything. Give us this …

5/ specific result and this is specifically what we will do. Kansans didn’t turn out in these lopsided numbers to make a statement about Dobbs or Roe. They did so because they knew that the outcome of this one vote would immediately and dramatically affect the right …

6/ to a safe and legal abortion in the state. Democrats need to approximate the same clarity at the federal level, both to undo Dobbs and also to secure their hold on Congress. The way to do that is to get all 48 (non-Sinema/Manchin) senators to make a firm pledge that …

7/ if the House is held and two Democratic senators added they will vote for a Roe law in January 2023 AND suspend the filibuster rules to guarantee that bill gets an old fashioned up or down majority vote. So far 31 Senate Democrats have said they’ll do that (though not …

8/ yet on the specific date). All but two of the 17 are basically there but still refuse to say it clearly. There are two potential hold outs. Angus King of Maine and Mark Warner of Virginia. They will all certainly fall in line quickly if constituents apply pressure now.

The Kansas vote shows that the anti-abortion Republicans have misjudged how deeply this issue resonates for voters. When a Constitutional right simply disappears, apparently, the voters will turn out.

The polls have consistently shown that the majority of this country is pro-choice. The rejection of the Kansas amendment shows that if the election were to be a referendum on pro-choice, Democrats will win.

The Republicans should be afraid that they have gone too far. Let’s hope this is a bellwether for the midterms.

(Hat tip to long-time blog reader and Kansas resident Monty B. for keeping Wrongo apprised of the Kansas fight to turn back this amendment).

Monty and I worked together at NY Life near the tail end of his career. We remain in touch on Facebook.