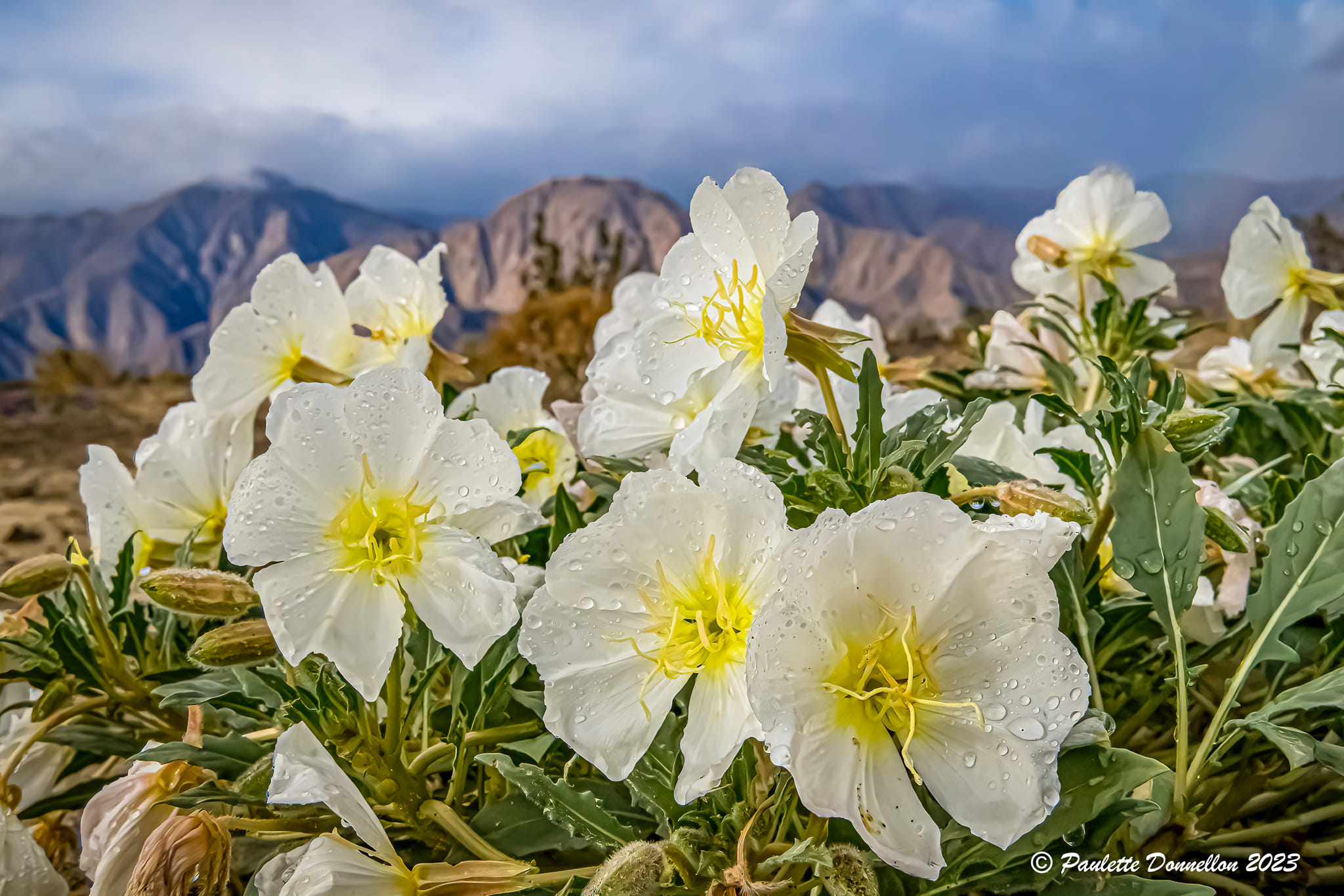 “The world’s most populous country has reached a pivotal moment: China’s population has begun to shrink, after a steady, years long decline in its birthrate that experts say is irreversible.”

Irreversible. It was the first time that deaths had outnumbered births in China since Mao’s Great Leap Forward.

“As a scholar of Chinese demographics, I know that the figures released by Chinese government on Jan. 17, 2023…. is the onset of what is likely to be a long-term decline. By the end of the century, the Chinese population is expected to shrink by 45%, according to the United Nations. And that is under the assumption that China maintains its current fertility rate of around 1.3 children per couple, which it may not.”

China has tried different policies for years in an effort to delay this moment, first, by loosening a one-child policy and then, by offering financial incentives to encourage families to have more children. Neither policy worked. Now, facing a population decline, coupled with a continuing rise in life expectancy, China’s demographics will have consequences not just for China but possibly for the rest of us.

China’s rise as an economic powerhouse is the result of its becoming the world’s factory floor. That created the world’s largest middle class. It moved hundreds of millions of rural Chinese to urban areas and fueled the spectacular growth of its largest cities. It made China the world’s second-largest economy, and also led to the increase in life expectancy.

Both Feng Wang and the NYT worry that China’s declining population will lead to a time when China will not have enough people of working age to fuel its growth. In the short run, there will be fewer workers to generate future growth in their economy. In the longer run, the costs to maintain an aging, post-work population will become very high (like in the US).

But economies don’t stand still for long. That China has a manufacturing-oriented economy isn’t a negative but a positive in this scenario. China has been moving up the manufacturing value chain for more than 20 years. So they are in a good position to use automation to address increasing labor scarcity and (presumed) rising labor costs.

They could also encourage work after normal retirement age, even if part time, with better wages and job environments. And like other countries facing similar issues, they could encourage immigration.

The US may be closer to China’s fate than we think. The US Census says that: (brackets by Wrongo)

It looks like we’re on a similar trajectory to China as are many other developed nations. Japan is currently dealing with it. South Korea and Taiwan are currently at a crossroads as both are facing a massive demographic crash. But, both are smaller and more economically developed than China, so they also have options. Much of Europe is looking at the same problem.

The solution would seem to be to allow immigration from the less developed world. But that comes with the likelihood that the newcomers will change our social and cultural norms.  With immigration, our norms will change, and control of the politics in each country is likely to evolve as well.

The alternative to permanent economic growth is to allow the population shrinkage to happen. It’s kind of infuriating that big business and their captured politicians fail to recognize that a shrinking population (within reason) is both essential for our future and a good thing in the long run.

It can be scary: But transitioning from an economic model based on a constant input of young, working people to one where, we create fewer jobs, can work. If we make sure that those jobs are extremely productive.

What is the end game of an ever expanding population and perpetual economic growth for the human race? The world population when Wrongo was born was about 2.3 billion. It’s 3.5 times that today. Since resources are finite, it’s an inescapable conclusion that someday we must shrink the number of people. So why not today?

Sure, we can extend the economic life of certain resources by using new technologies. But if we continue to expand the number of humans on earth, we’ll see a global war for those resources, which will be a catastrophe.

Is a commitment to low population/low economic growth even possible at this late stage of capitalism?