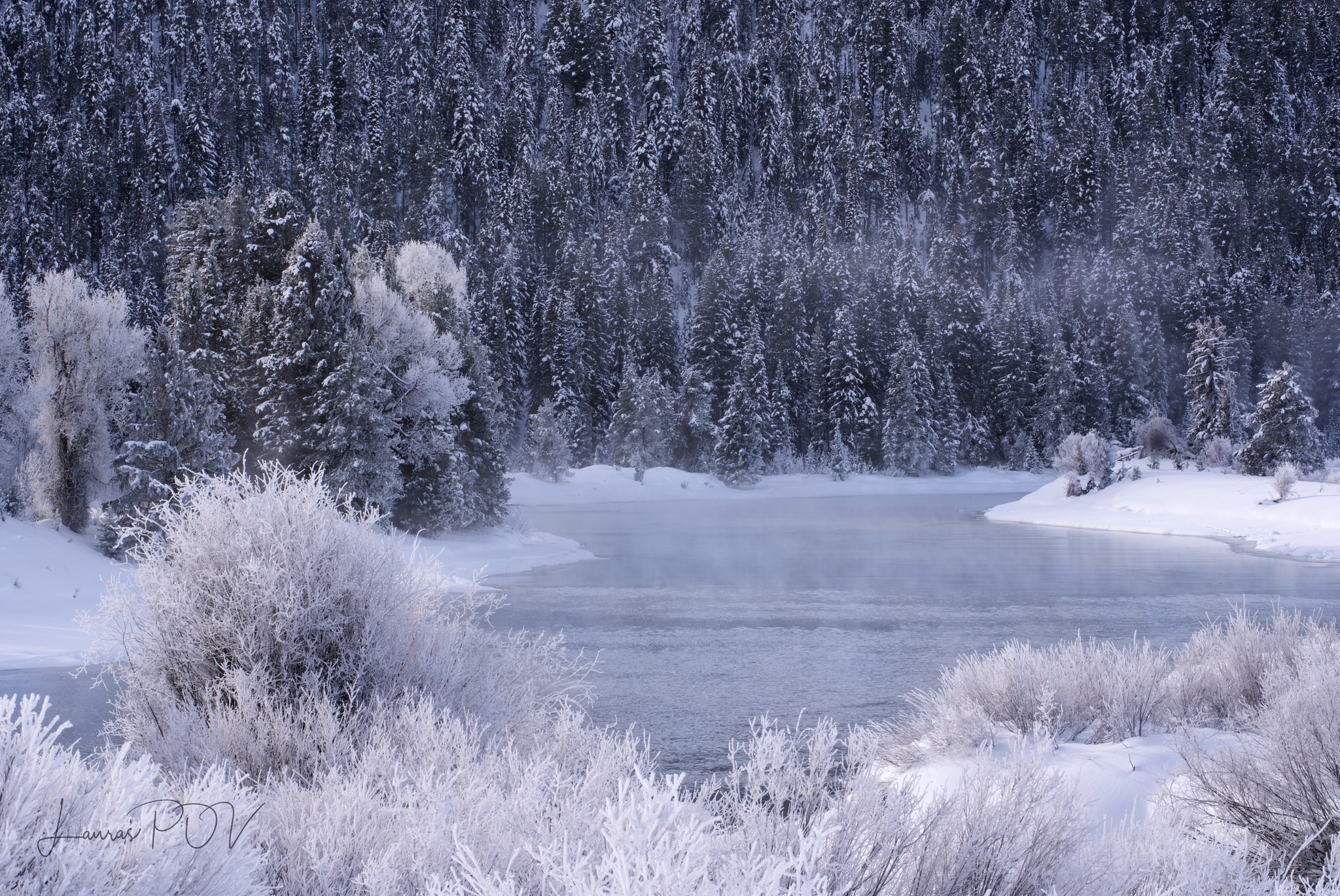 We haven’t written about discharge petitions in a few years. But with the likely control of much of the House’s agenda by the Freedom Caucus, they may become important. From the WSJ:

“Democrats and some centrist Republicans are in early, informal conversations about dusting off a rarely used parliamentary procedure that could force a vote to raise the nation’s borrowing limit, ahead of a showdown in coming months over government spending. The process, known as a discharge petition, requires 218 signatures, regardless of party—a majority of the House—to dislodge a bill from committee and move it to the floor.”

The tactic is seen as a way to potentially circumvent efforts by House GOP leadership and the Freedom Caucus to block a debt-ceiling increase. Congress must raise the debt ceiling to allow the Treasury Department to issue more debt to pay for existing US government financial obligations. At stake is the government’s creditworthiness, which also undergirds much of both the American and global financial system.

A default or even the expectation of a default on the US debt, could trigger a lowering of the US credit rating, raising our government’s borrowing costs for years. It could also bring financial panic or tip the economy into a recession. More from the WSJ:

“…McCarthy reiterated Tuesday he wants to use the debt ceiling as leverage to cut spending. ‘This is our moment to change the behavior to make sure, that hardworking taxpayer, that we’re not wasting their money,’ he said on Fox News.”

Playing politics with the debt limit is stupid. Hold that thought and read this from Ryan Grim at the Intercept: (brackets and emphasis by Wrongo)

“When the House Republicans enacted new rules for the 118th Congress on Monday [they included a rule] that preserves the traditional right of rank-and-file members of Congress to bypass House leadership and put legislation on the floor directly if they obtain the signatures of a majority of the chamber. This opens a handful of legislative opportunities for Democrats, despite Republican ideological cohesion.”

He means a discharge petition. Normally, the House Majority Leader sets the floor schedule, in collaboration with the House Rules Committee, but a discharge petition can automatically pull a bill from committee and move it to the floor. Since Democrats currently hold 212 seats in the 118th Congress (one is vacant), if they can find six Republican votes, they could bring a bill to the floor. For most of the Democrats’ agenda, six opposition votes might be a high hill to climb.

But a discharge petition to raise the debt ceiling is one tool that could work. It would give any like-minded Republicans a route around their own leadership and could be the way the House votes to avert a financial crisis (assuming Democrats could find six Republicans who are unwilling to risk a US government debt default).

That may be possible since there are 18 House Republicans who were elected last fall in districts Biden won in 2020.

If a discharge petition is to be used as a workaround for the looming debt crisis, Democrats would have to move fairly quickly. The rules to bring a bill to the floor of the House require that first, the bill would have to be introduced and referred to committee, according to House rules and precedents. Then 30 legislative days have to pass. A legislative day is one in which the House is in session and then adjourns.

If 218 signatures are collected, an additional seven legislative days need to pass, at which point a motion to discharge the bill would come to the floor on either the second or fourth Monday of the month.

Any motion to discharge filed in February or March ought to be ready for a floor vote by summer. Although the Treasury Department hasn’t given an exact date when default will occur, the expectation is that it will occur in the summer.

Discharge petitions have been successful in the past. It has played a role in shaking loose some historic pieces of legislation, including the Civil Rights Act of 1964 and Equal Rights Amendment in 1970. More recently, a successful petition in 2015 reauthorized the Export-Import Bank, which the Republican House majority adamantly opposed.

We’ll see if McCarthy will stand up to his cobbled together majority and bring a clean debt limit bill to the floor. If not, we’ll see if there are at least six Republicans in the House who have backbones and love their country.