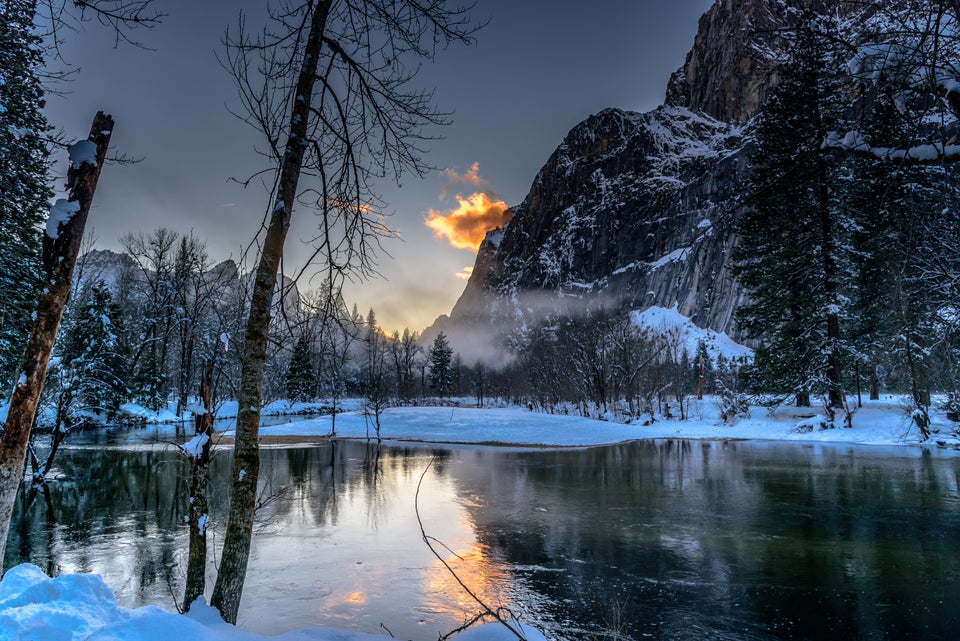 “The general culture is often stupid or evil, and would vote out God in favor of the devil if he fed them back their hate and fear in a way that made them feel righteous”  -Charles Frazier, from his book, Varina, Pgs. 328-329

We’re living in the terrible present, an unprecedented time when Trump can say “Make me!” and we can’t, although Democrats have been trying since 2016.

That we’re in the middle of a “put the oxygen mask on your democracy first” emergency is shown by all that the Trump administration has done since his impeachment acquittal. Democracy is dying right in front of us, and in broad daylight. And the people trying to kill it are making no bones about it to the rest of us.

In this primary season, people are fighting over which Democratic presidential candidate will be the best at beating Trump, but that’s the wrong question. Strategically, Democrats win if they hold the House and take back the Senate. With both Houses of Congress, Trump will be neutered, even if he wins. If the Democrat wins, and the Party holds both Houses, passing progressive legislation becomes possible.

So the real decision is which candidate will have the best coattails.

That brings us to doctrinal purity tests. Most Democrats see the purity test as a doctrinaire standard of ideological purity. In 2016, Hillary Clinton objected to Bernie Sanders’s saying in a primary debate that she didn’t measure up as a progressive. Clinton argued that according to Sanders’s criteria, even Obama wouldn’t measure up, “because he took donations from Wall Street.”

Democrats must overcome their obsession about who is the most progressive, or who isn’t progressive enough. Otherwise, the Party will go into the November fight disunited.

In a column last week, Wrongo talked about Democrats’ disunity in the presidential elections of 2000 and 2016. But we can go back to an earlier event, the campaign of George McGovern in 1972. Nixon shellacked McGovern by a 23-point margin in the popular vote, carrying 49 states.

McGovern was a progressive who called for tax reform. He proposed payroll tax-funded single-payer healthcare. He was for a form of guaranteed income called a “Demogrant” of $1,000 per year for every adult, regardless of income, as an alternative to Nixon’s complicated means-tested welfare overhaul plan. Yang’s plan is similar to McGovern’s

Many Democrats failed to support McGovern, thinking he was too liberal. After McGovern’s defeat, Democrats began running towards the center, even though “the center” has moved further and further to the right with each presidential election.

We’ll have to play hardball to defeat Trump in November. But to play hardball, one must first have balls, something Democrats haven’t shown in a very long time. It’s not surprising that despite winning the popular vote in 6 of the last 7 presidential elections, Dems have little to show for it politically.

Consider that two of the top 2020 contenders include Bernie and Bloomberg, who aren’t Democrats, and have at times, held the Party in clear contempt. Think about where we are: Biden couldn’t beat Obama or Hillary in 2008. Sanders couldn’t beat Hillary in 2016. Hillary couldn’t beat Trump.

Is it logical that either of Biden or Bernie could win in 2020?

Wrongo isn’t sold on Bloomberg. Criticisms of other candidates are as least as applicable to Bloomberg:

Still, after the disaster of 2016, there are people who will sit on their hands and let Trump be re-elected, rather than support a Dem they find ideologically impure.

Wake up America! The best candidate is the one with the longest coattails.