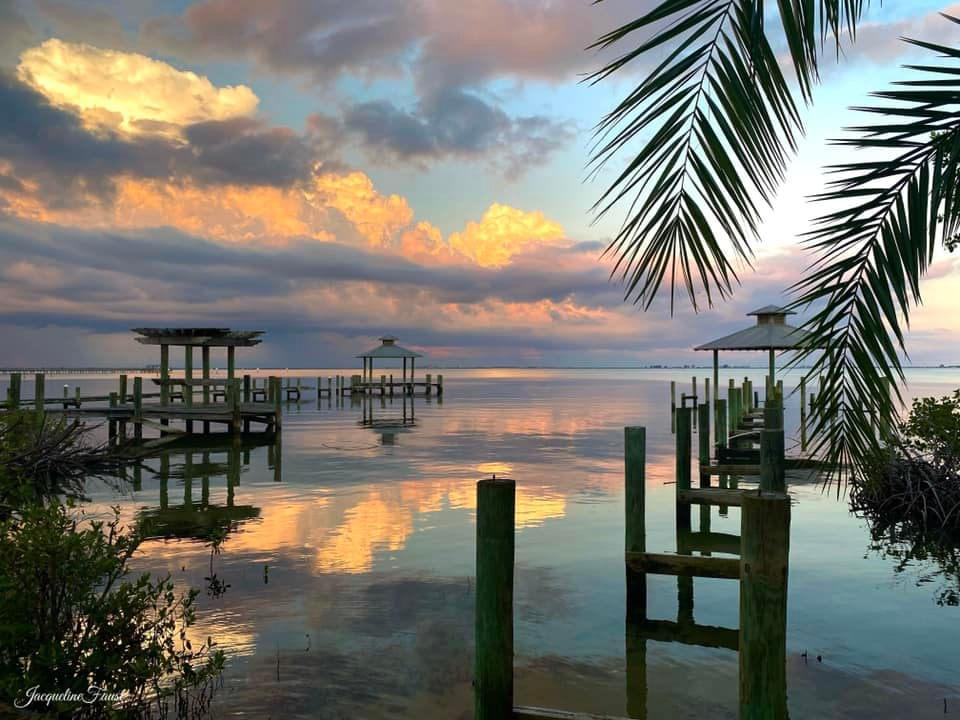 A new study by the Institute for Research and Education on Human Rights (IREHR) shows that 875 state lawmakers (11.85% of all state lawmakers in the USA) representing all 50 states, have been engaging with far-right Facebook groups:

“After insurrectionists tried to overthrow the presidential election on January 6, 2021….Several state legislators took part in state-level efforts to undermine the results of the 2020 election.…Forty-eight state and local officials, including ten sitting state lawmakers, were outed as members of the far-right paramilitary group, the Oath Keepers.…”

“These 789 groups were joined 2,115 times by the 875 legislators identified in this report, an average of 2.4 groups per legislator. Some legislators are members of as many as 24 different groups.”

When will we decide that Facebook must be reined in? This is a clear sign that extremism is making its way into elected office everywhere in the country. And that extremism is thriving due to the role played by the internet and social media.

But this didn’t all begin with Jan. 6. We’re dealing with a challenge that began 60+ years ago with a group we rarely hear about, the John Birch Society (JBS). From James Mann in the NY Review of Books:

“The John Birch Society may be little remembered today, but in its time it had a dues-paying membership of at least 30,000, a staff of 240 people, and more than 400 bookstores across the US.”

The JBS was founded by Robert Welch in 1958, along with a group of 11 conservative business leaders. They had been complaining that America was moving toward socialism and that President Eisenhower, the first Republican president in a quarter-century, was doing little to reverse the drift. But the JBS went further than earlier anti-New Deal activists. They portrayed them as the result of foreign conspiracies.

Mann, reviewing Edward H. Miller’s new biography of Welch, A Conspiratorial Life, says that many of the issues, themes, and causes the Birchers seized upon six decades ago are still alive and well on America’s political right today.

Welch complained that department stores didn’t have enough “Merry Christmas” decorations, saying that they were trying to take Christ out of the holiday. The Birch Society called for defending the police against charges of brutality. They opposed water fluoridation with the same fervor as today’s anti-vaxxers. They vigorously fought efforts at gun control, which they said was a preliminary step for confiscation of guns and a Communist takeover of the US.

Birchers opposed FDR’s New Deal reforms. Mann says that when Nixon signed into law the Occupational Safety and Health Administration, Welch called it “the worst piece of tyranny ever imposed on any people by any government.”

Maybe a bit over the top? They opposed the Brown v. Board of Education decision integrating US public schools. Welch wrote about Brown:

“The storm over integration….has been brought on by the Communists.”

Welch also enlisted doctors who were opposed to the establishment of Medicare and Medicaid in 1965. His conspiracy theories suggested either that Communists had orchestrated these changes in American society, or that the changes were themselves a form of creeping communism.

For the Birchers, “communism” became a term used to smear liberalism and Democrats. Doesn’t this sound familiar 64 years later? For example, Trump spokesperson Liz Harrington said this on Friday about the J6 Committee:

“This is a communist committee that has shown that there’s nothing they won’t do.”

Much like Trump’s base, the Birchers refused to acknowledge the legitimacy of political opposition, suggesting that those who disagreed with them were acting in bad faith, or were part of a conspiracy. And like Trumpists, Birchers had considerable influence upon Republican politics. Republican politicians worried about alienating the Birchers in much the same way that Republicans today worry about running afoul of Trump.

Back then, Republicans used the same type of evasion as do today’s Republicans. Barry Goldwater called the Birchers “the finest people in my community” and said they were “the kind [of people] we need in politics”, something very much like when Trump said that there were “very fine people on both sides” after the 2017 riots by neo-Nazis and white supremacists in Charlottesville, Virginia.

Time to wake up America! In many ways, J6 was the coming-out party for a new coalition of far-right groups, aimed, as was the John Birch Society, at undermining our democracy.