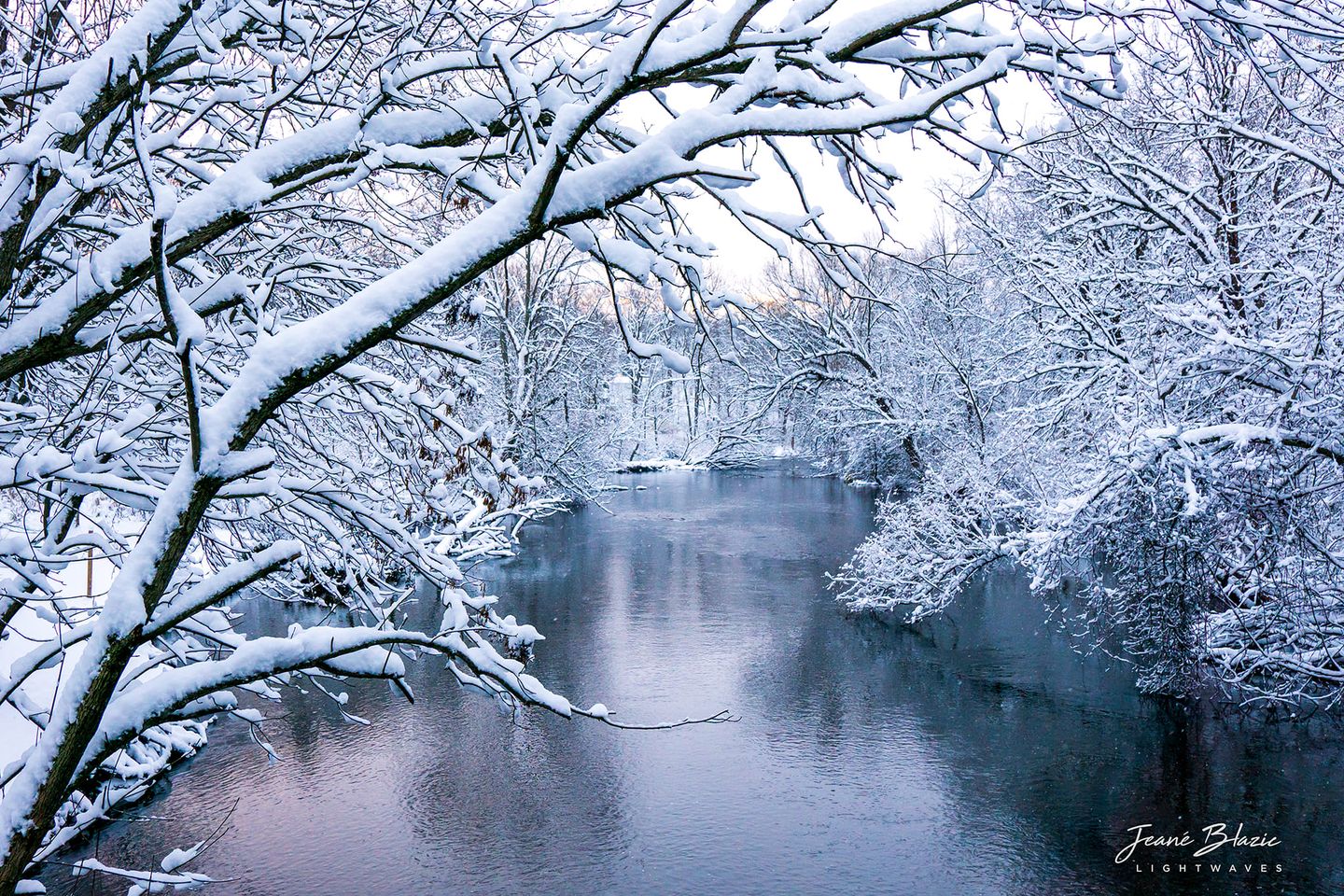 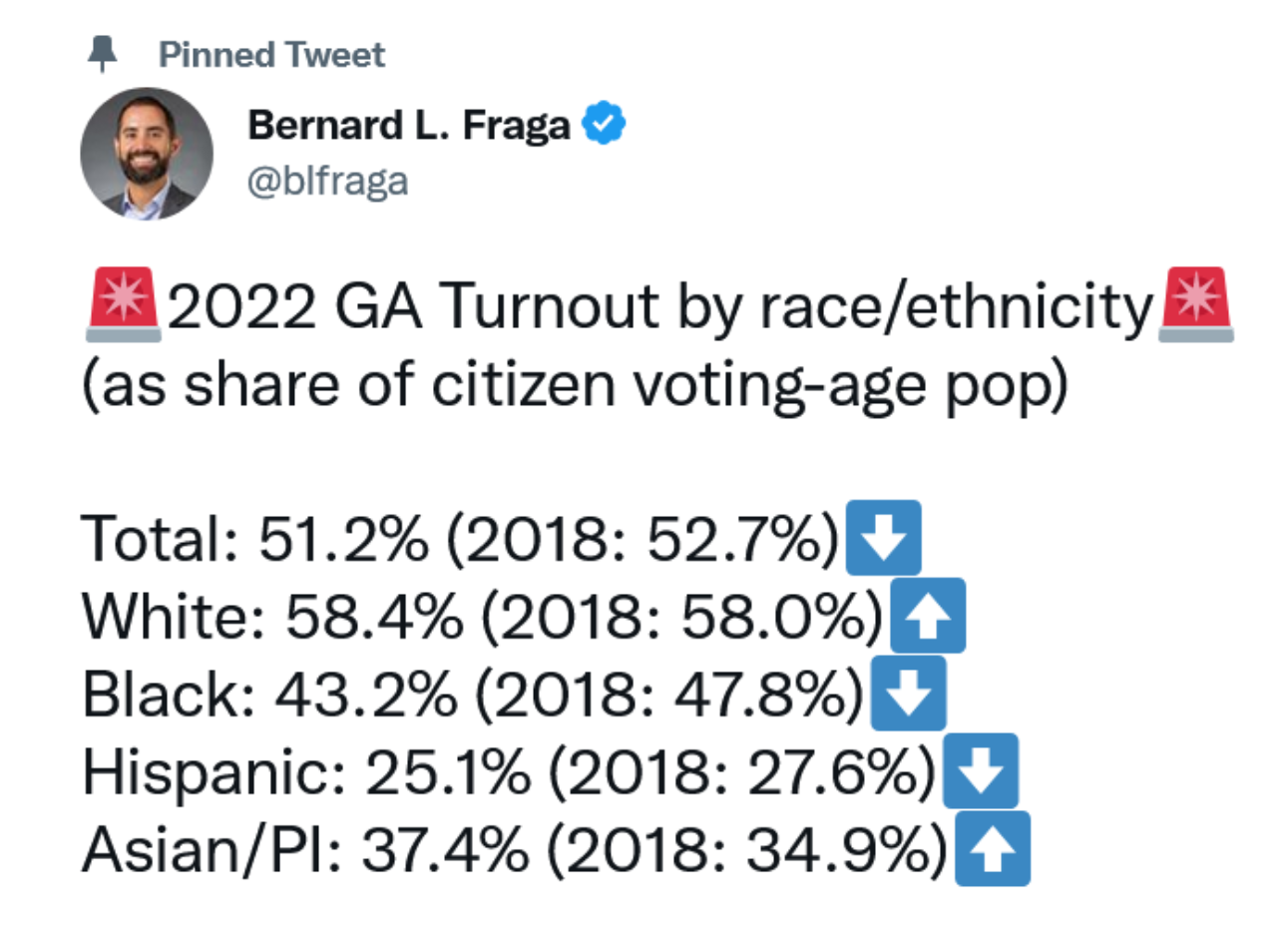 Black turnout was down by 4.5% vs 2018. Hispanic turnout was down 2.5%. Had the Black turnout percentage been at 2018 levels, Warnock probably would have won outright. The difference may have been caused in part by the new voting restrictions in Georgia. Wrongo talked last week about helping Georgians get photo IDs. People better wake up and help get more Black Georgians to the polls on December 6.

But today’s main wake up call is about the Rightwing group, the American Legislative Exchange Council (ALEC). Wrongo has written about ALEC before, here, here, here and here. ALEC prepares model legislation that conforms to hard Right ideology. They then meet with state legislators all across America to push for adoption of ALEC-written laws at the state level. These are laws that would probably never become law at the federal level.

In the past, some Republican-led states have passed hundreds of pieces of ALEC’s model legislation almost word for word, including on immigration, voter suppression, the environment, guns, and energy policy.

Now, ALEC is pushing states to adopt a new law shielding US businesses from “political boycotts”. If enacted, the proposed legislation, would prevent boycotts by investors, banks, and companies of any other US business. The guts of the Act is that a governmental entity may not enter into a contract with a company for goods or services unless the contract contains a written verification from the company that it:

This comes about amid rising consumer pressure on firms over who they support politically, or who they choose to do business with. Think about the decision by major retail stores to stop selling My Pillow products, or the decision by Adidas to cut Kanye West’s shoe line loose after he made anti-Semitic statements.

“The new model legislation requires every “governmental entity”, which covers a wide array of bodies from state government to local police departments and public universities, to include a clause in contracts requiring businesses to pledge they “will not engage in economic boycotts”

For most of us, “free markets” means that businesses are free to make buying and selling decisions based on the information that’s relevant to their economic interests. But to enforce this Act, a state Attorney General can decide that the decision to, for example, divest the stock of an oil and gas company, is an ideological act.

What if it’s just not that good of a stock?

ALEC’s doublethink maintains that for free markets to remain free, it is sometimes necessary to restrict the freedom to make certain decisions based on criteria that an Attorney General can define as “ideological.”

Even if they are based on a sound economic rationale.

We knew all along that for the Right Wing, free doesn’t really mean free. These people are authoritarians who want to harness the powers of government for their own ends. And they’ll do whatever’s convenient to achieve those ends.

The Republican establishment is very much alive. ALEC is the right wing’s corporate gangsters in suits. In this case, it’s billionaires aligned with corrupt Republican politicians. They have purchased state and federal legislators to do their bidding. And it’s been going on for a very long time.

Let’s see what the Supreme Court does when one of these cases gets in front of them.

Time to wake up America! The hard right in America is unbelievably well-funded. ALEC is just one of the many ways that they are undermining what true “freedom” means.

To help you wake up, listen to Little Feat, that is, the Lowell George-led version of Little Feat, (not the several incarnations of newer bands using that name that have been working since Lowell died in 1979).

Here Lowell George does “Dixie Chicken”, recorded at London’s Rainbow Theater on August 3 & 4, 1977. It’s from the live album, “Waiting for Columbus”. If you don’t know this album, you should buy the 2002 Deluxe Edition CD. You will never be sorry. Don’t buy the version on Amazon, it only has 20 songs; the actual deluxe CD has 27.

And yet working class men (especially whites) vote Republican. I blame the press which lazily tells a tale that the Dems abandoned workers. Yes never did. Yes Bill Clinton did tell workers that the old jobs are not coming back. That is inevitable – for example, most assembly line welding is done by robots as is most painting. The jobs were automated away. And coal mining is now strip mining, not having men with shovels go down a hole.

But when COVID put people out of work, state unemployment systems largely failed to deliver the help they were meant to deliver. This is a problem that only Democrats would tackle.

A few years back Dems passed the ACA and expanded Medicaid to cover folks who were not poor but would have a hard time paying the full price for health insurance. The GOP went to court and had that part of the ACA overturned.

When times are tough, it is Democratic programs that still deliver (so food stamps and even social security disability. This is ignored and instead the press and the GOP combine to tell workers that the Dems are ignoring them.

They are not at all.